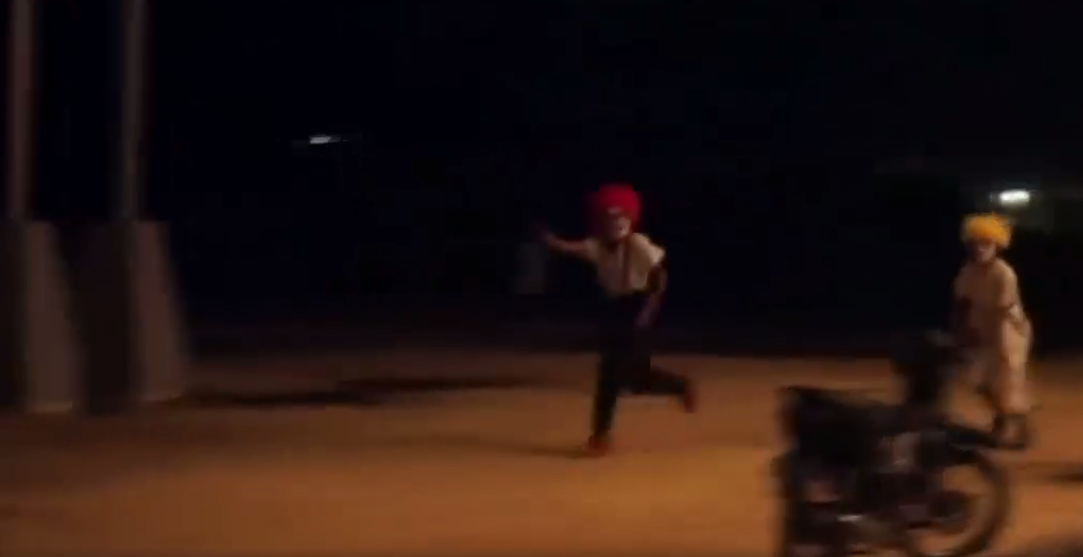 There’s a clown epidemic going on in the form of viral videos—videos of clowns roaming the night to surprise passersby with their presence. Social media is rife with videos of clowns being jackasses: smashing faux watermelon-shaped heads in front of innocents, chasing people out in the open, and videos of clowns , and a week before, videos of clowns just roaming. These aren’t the clowns that you’ve seen in children’s birthday parties or in the circus; they sport knives, machetes or sometimes just their creepiness while lurking around town.

The hysteria of creepy clowns became viral this year in Greenville, South Carolina last August. Some schools in Reading, Ohio had to be closed down due to a clown that had been making threats to students while attacking a woman. At Merrimack College in Massachusetts, students were ordered to stay put for more than half an hour and a dorm was even evacuated after appearances of an armed clown on campus were reported online. At Penn State University, at least 500 students went on a “clown hunt” after rumors of a clown being spotted on campus began to circulate on social media.

These incidents, real or not, have affected public perceptions of clowns. Public school officials in New Haven, Connecticut have banned their students from wearing clown costumes during Halloween. McDonald’s has said that its mascot Ronald McDonald will keep a “low profile” following the creepy clown sightings and incidents. The frenzy has made professional clowns angry at the image that creepy clowns have. This in turn caused a #ClownLivesMatter movement in protest for the negative image that professional clowns currently have.

As the case with virality goes, we’re following suit. There are tours of the Killer Clowns making way to various cities in the Philippines. Take your pick: Davao, Bohol, Cagayan de Oro, Manila:

Masked up menaces roaming the street, isn’t that all too familiar? People are already obscuring their identities so they won’t get caught. We’re not really afraid of clowns, we’re afraid of things that are out of context, that don’t blend in with their surroundings. Clowns stick out.

But contagious fear these clowns want to incite are unfortunately, already there. The smell of fear is wafting in the streets, especially at night. For clowns that aren’t trying to be funny, the idea that we should fear these wannabe fearmongers more than what we see in mainstream media is laughable. And for us to give in to the hype points out something worse: that we are already desensitized to what’s happening in the country, and we need a gimmick to keep us on edge. It’s not Pennywise we see in the stormdrain; it’s real people with real weapons for the wrong reasons.

Incidents whether they are pranks or not, are definitely not a laughing matter. Online videos haven’t run out of content to keep the craze and the fear going. Various news outlets have reported sightings and attacks almost every day regarding this issue. Real or not, the clown craze isn’t going to die down anytime soon, and has actually has been recurring every now and then. So just let the trend die. Please.