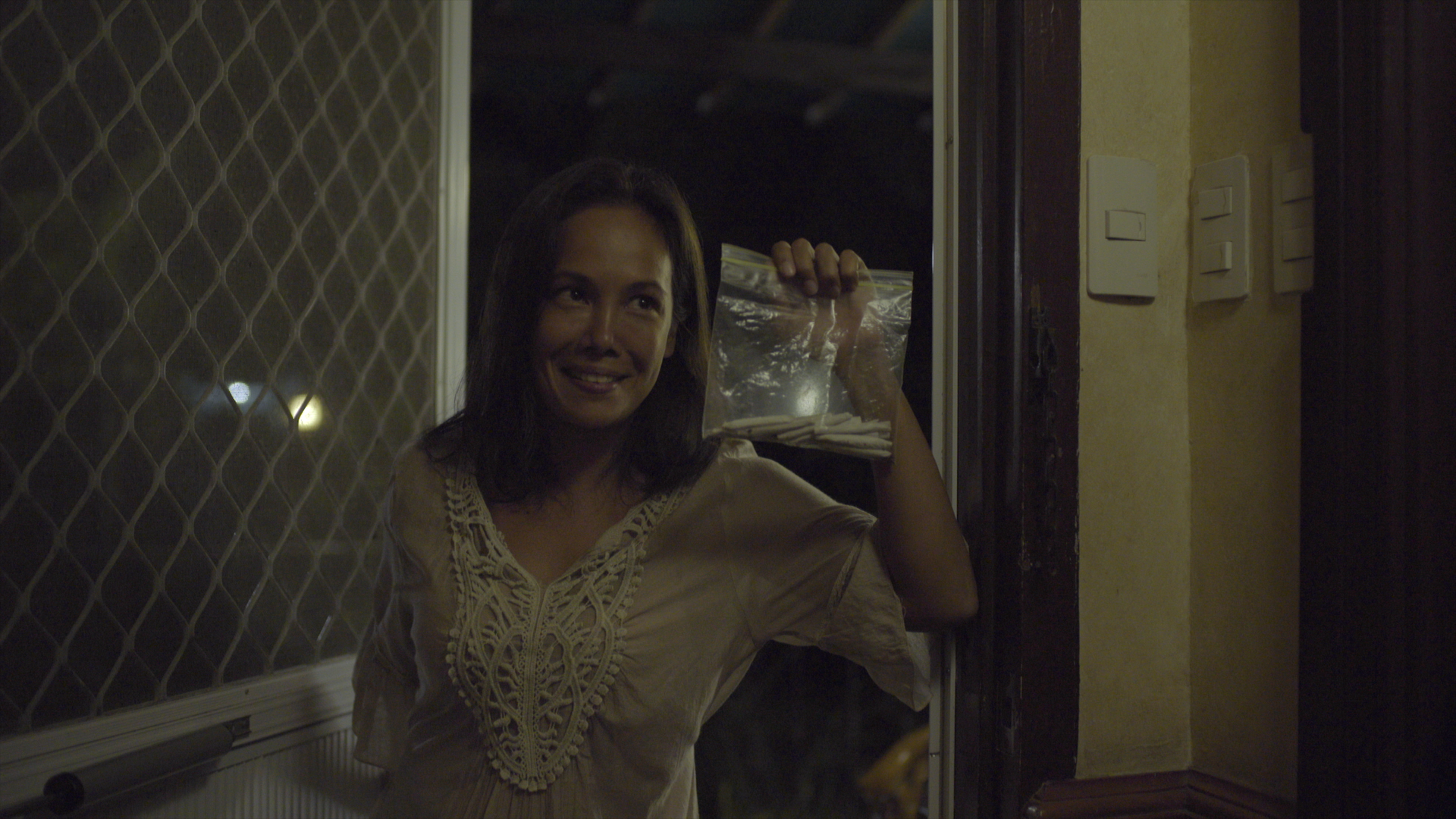 Apocalypse Child, QCinema’s best film last 2015 that soon then after toured the international film circuit including the New York Film Festival and Silk Road International Film Festival this year, flew under my radar for the past month. 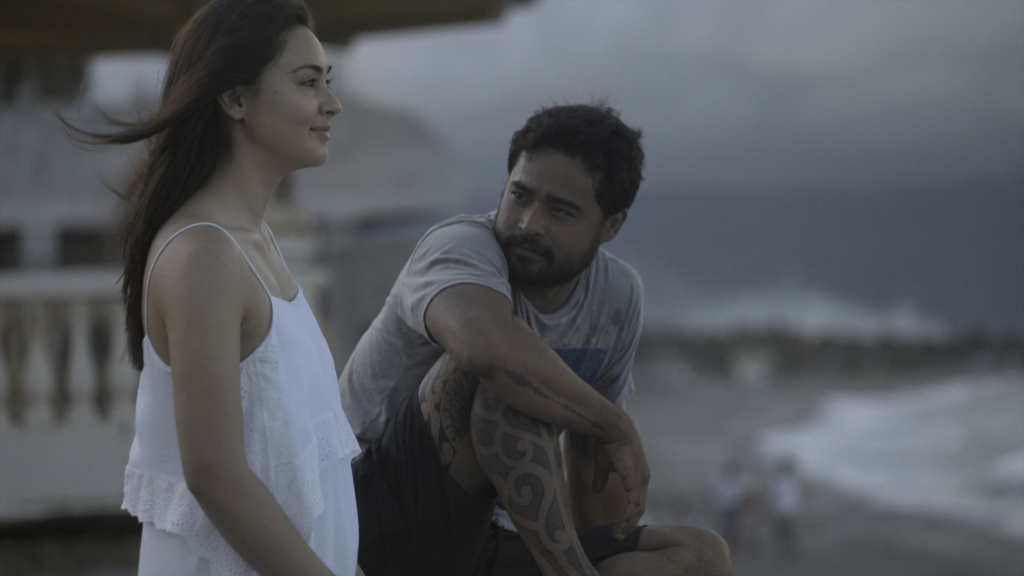 I totally missed it. Maybe I’ve seen the trailer or movie poster somewhere on Facebook and Twitter, but the thing with some film showings is that they’re pretty limited. And when they’re gone, they’re gone. But I’m not blaming them. Sometimes it’s all about making time, and sometimes ‘sometimes’ means always and ‘making time’ means not actually slacking off or procrastinating for once.

Here’s a little confession: I haven’t watched Francis Ford Coppola’s Apocalypse Now, the film Apocalypse Child is based on and heavily references in some way (It’s part of the plot, for one). There’s a lot on my list of must-watch films that I haven’t crossed out, and Apocalypse Now was and is still there there, along with dozens of others I found from other lists titled “Top Films of All Time” and “Movies You Should Watch Before You Die.” I haven’t watched those films, and I lost that list.

It’s so weird when films and movies get embedded ton pop culture so deeply. How many times have I heard something that’s been so removed from its source material? I love the smell of napalm in the morning…who said that? Where did that come from?

If you’re like me, there’s a lot of references to get, a lot of films to watch, and just a bit of time everyday to save for some personal movie time. Perfect timing, since Apocalypse Child will finally open in selected cinemas nationwide on October 26.

If you just skipped out on the above trailer (with music composed by Armi Millare, mind you), here’s the synopsis:

Ford, a surfing instructor from the Philippines has been told his whole life that he’s the son of Francis Ford Coppola. He’s wasted his youth waiting as his mother petitions the director to acknowledge Ford as his son. But as the surfing season ends, he’s forced to confront his past actions, inactions, and the stories of his life.

As an added bonus, we had a very short but sweet online chat with half of the Mario and Monster show, Apocalypse Child writer and producer Monster Jimenez. Instead of asking her why we should watch her latest film, we ask about her for a change.

Can you tell more about the Mario and Monster Show? What do you like the most about working with Mario?

The Mario and Monster Show is a thing we decided to use when we made our first full-length movie, Big Time. From the very beginning, Mario kept telling me that it was a movie that WE MADE TOGETHER. Our collaboration in Big Time in fact, was so fantastic that we eventually ended up together. We do a lot things separately, but whenever we work together, we call it the Mario and Monster Show. So far, we’ve collaborated on Big Time, Kano: An American And His Harem, and now Apocalypse Child and a few shorts. It’s a miserable output because we have ended up making a movie every five years but I’m also terribly proud that we like what we’ve done so far.

When you’re not busy making films, what do you do?
The best and most meaningful project that came out of the Mario & Monster Show is our son, Andres. So I’m a mother to a son named after the Supremo himself. He’s almost four years old.

I daydream of being in a band and singing cheeky and clever songs. So far, I have already recruited the core group, written a couple of songs. Chances are we’ll fail miserably but enjoy the process anyway.

What’s your favorite Coppola film, and why?
Godfather 2 and The Conversation.

A critically-acclaimed film with cool producers and a very interesting story; there’s no reason for you and me to not watch it. Time? We’ll make time. Let’s watch the Coppola classic too.

SHAREThese are trying times for Filipinos in this political climate. From taking down...

SHAREIn this plane of existence, 2020 is a horror movie slowly building up...