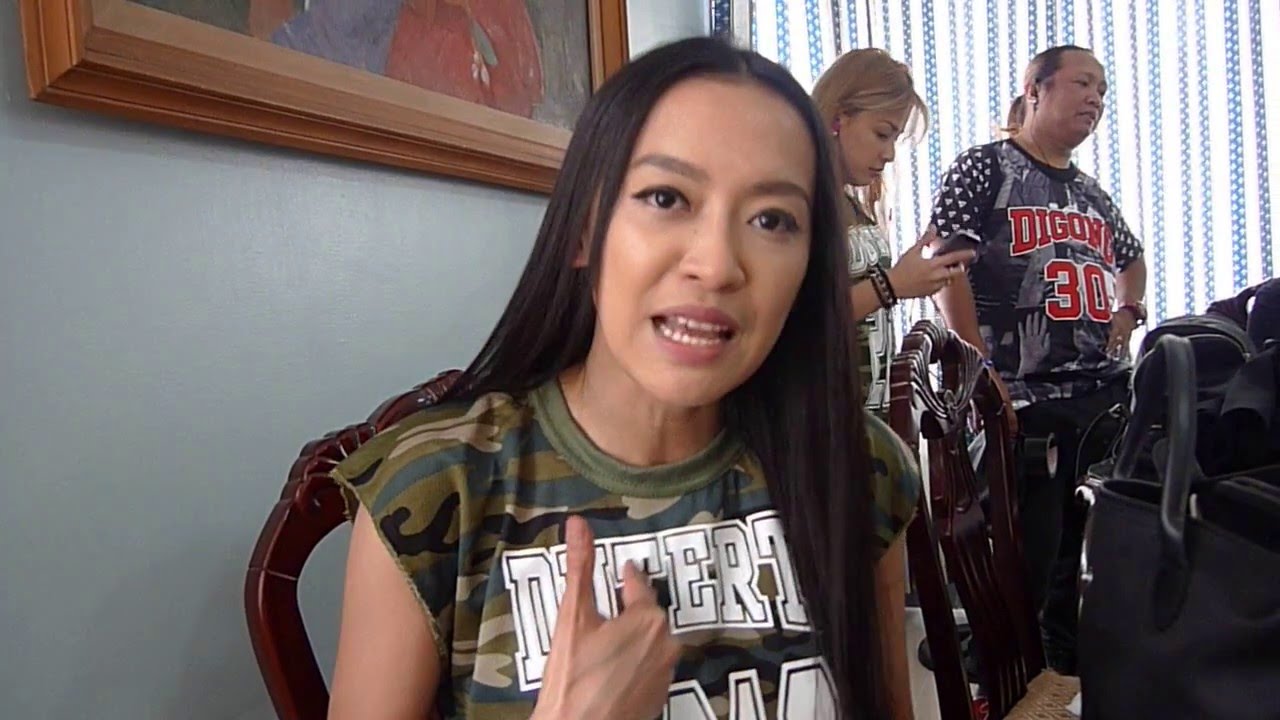 By now we’re sure you’ve already heard of the shitstorm Ateneo publication Matanglawin managed to find itself in with Mocha Uson after their satire arm Tanganglawin lampooned her and her currently-infamous blog. We have to admit, calling it Mochang Tanga Blog was pretty clever, and of course the polarizing public figure wasn’t gonna let that just slide.

Why should she, when she feels she was unfairly made fun of? Bristling back is a reaction you’d expect from anyone in that position, when you’re just on the internet fighting for what you believe in. But then she did a little digging of her own, finding out all about the EIC of Matanglawin. She finds out that he interned at Rappler, one of the evil enemies of the president’s supporters nationwide. Again, that sounds like a harmless bit of trivia, but then… but then of course she had to take her leap of logic a few steps farther and postulated that the publication’s satirical take on her is because they’re doing it on behalf of Rappler.

Look, lady, there’s no need to overcomplicate things. Just because the guy interned at Rappler, doesn’t mean he’s using his publication to take potshots at you on the bigger outlet’s behalf (not that he nor the organization would ever, ever need to do that). It’s simple, really; Occam’s Razor suggests that people do this because, I don’t know, maybe what you’re doing with your social media presence is all sorts of problematic?

Then again, it’s hard to expect self-awareness from someone who asked people to stop bashing her after the circus that was her pump-fake Bureau of Customs appointment. Or from someone who asks others to stop slutshaming her (which we agree with, by the way; it’s terrible and doesn’t do anyone any favors) but can’t tell her idol boss man off from doing the same.

Meanwhile, to Matanglawin and all school publications who feel they have something important to say, you go do your thing. Speak up, young’ins.  You do you, and raise the right kind of hell; the kind that’s well-thought out and not below the belt.

And speaking of self-awareness, we’re quite aware of what we’re getting into by putting this story out. The near-future state of our inboxes should be fun.

SHARERise up kids, Filipino-Japanese artist Ena Mori is taking pop music to a...

SHAREI love animals. My own dog is a gem and a huge part...