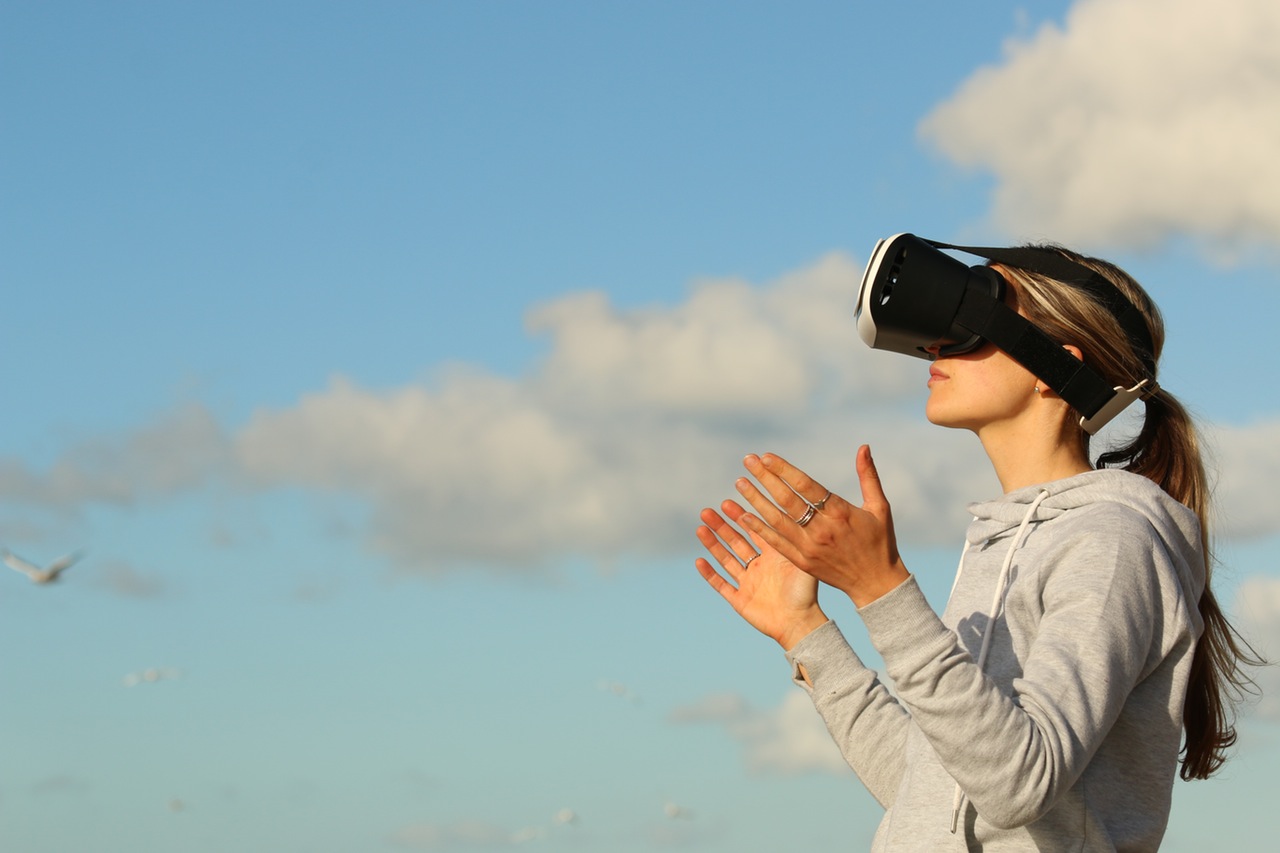 Terrible, immature people continue to find new ways to be horrible in new spaces. This is what gamer Jordan Belamire found out the hard way while she was playing a VR game.

Jordan was playing a zombie shooter called QuiVR on the HTC Vive when another player suddenly started virtually groping her once he found out that she was a female player. Of course, it’s not something she actually felt physically, but the fact that she could see him molesting her body in the virtual space is still pretty triggering in itself. It just got worse from there.

What’s worse is that very few people online seem to empathize with her. They don’t think it’s a real concern because it’s all in virtual reality, and apparently this has been happening to other women too—and they all felt bad afterward.

“The men that make these games genuinely don’t seem to understand that it’s sexual assault,” says game developer Brianna Wu in an interview with CNN. “Women barely work on these teams, so there’s no voice of conscience.” It’s unsurprising when you remember that in some games, especially first-person shooters and MMORPGs, teabagging is a thing.

To their credit, QuiVr has patched their game to remove the ability to assault other players. There are other apps that also have preventative measures against virtual assault, but the emerging VR genre is still a while away from making this a standard. They’ve got a good opportunity to nip it in the bud while the tech is still growing, and if the big manufacturers getting in on it, like Sony, Oculus, Microsoft, and Samsung can nuke this while it’s early, it’ll go a long way. They’ll face some opposition from the unfortunately misogynistic male gaming population, but it’s a good war to fight.

“No one wants to see the government regulate the game industry. But the truth is, VR is such a powerful experience, your brain feels like it’s real,” Wu added.

SHAREI had a routine of criticising everything that I have done throughout the...