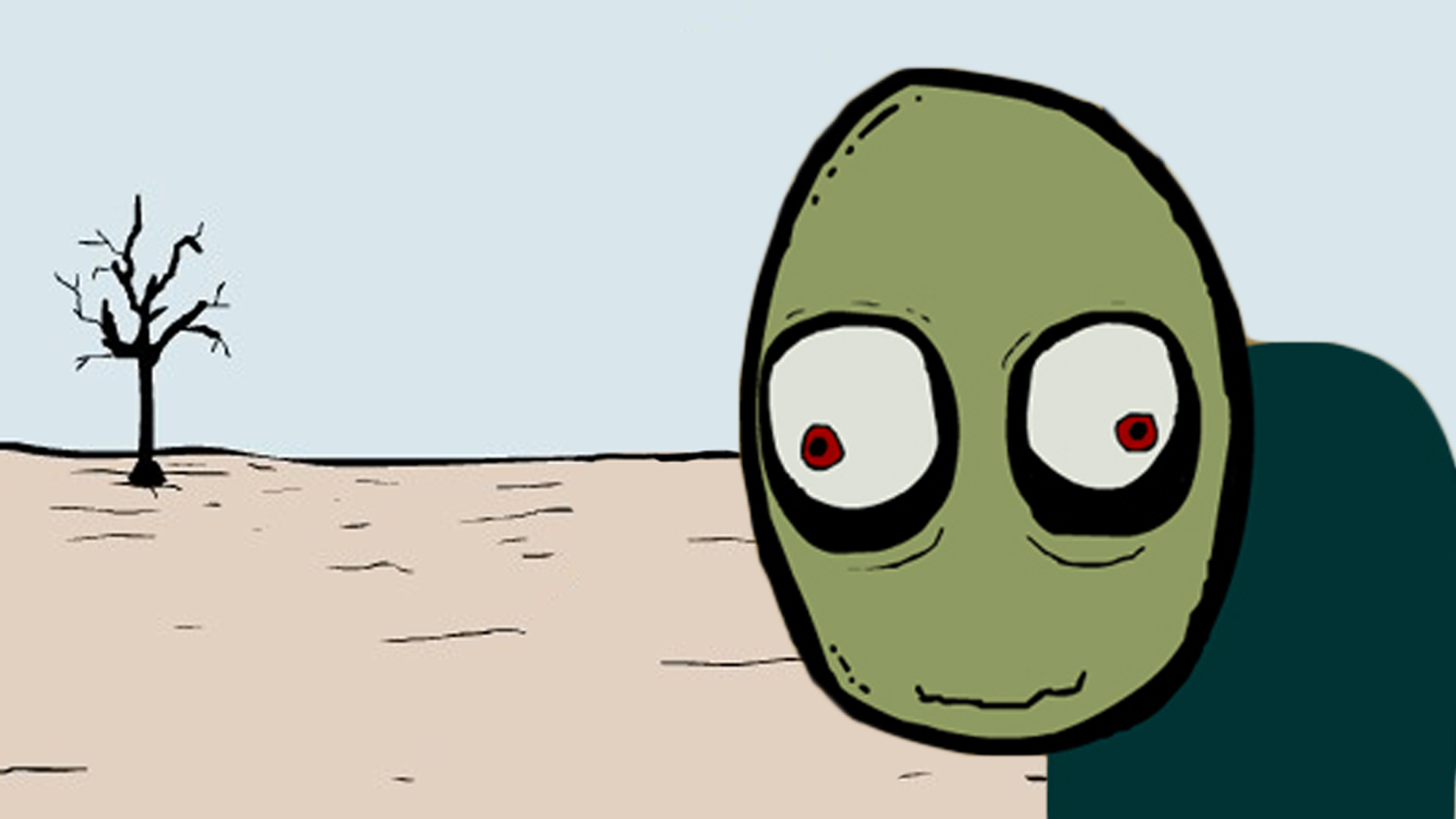 The Newgrounds era was really something else, huh? You’re on your 300kbps connection searching the wonders of the Internet, and several clicks later you’re watching some deep bizarro shit that’ll scar you for weeks. Shout out to Charlie the Unicorn, Happy Tree Friends, that era of the Internet. Remember Salad Fingers?

Good times. The guy who made Salad Fingers, David Firth a.k.a. Locust Toybox, is currently part of Flying Lotus’s experimental film company Brainfeeder films. For the Sundance Next Festival in London, David is premiering his newest work, a short animated film entitled Cream.”This is the story of Dr. Bellifer, a scientific genius, who after years of smashing particles together, reveals his revolutionary new product: a cream with the power to fix all of the world’s problems,” the video description goes. Looks wicked.

The premiere takes place at London’s Regent Street Cinema on November 16. Take a look at the trailer here: