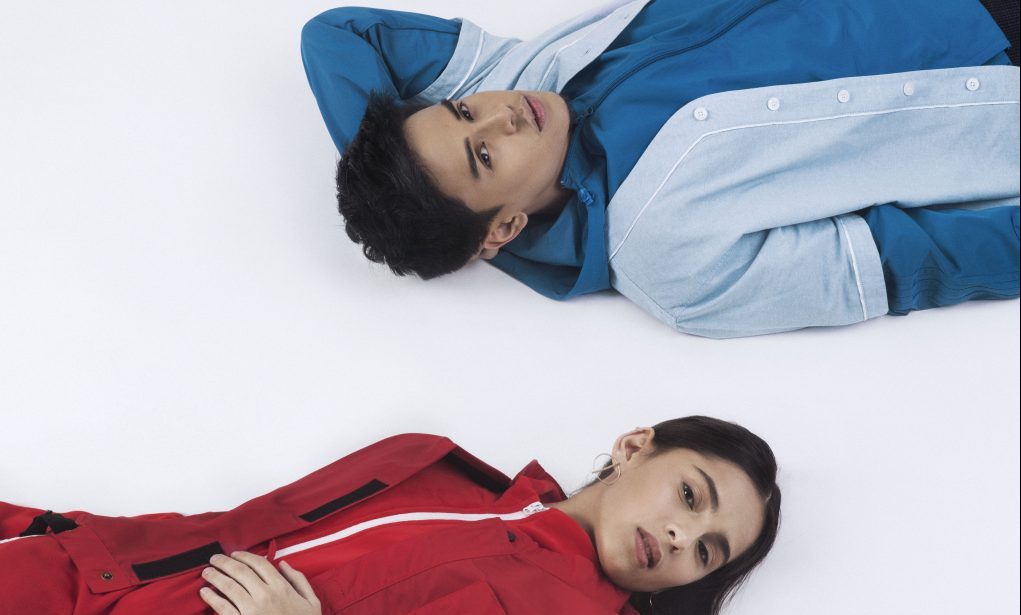 In case you missed our big reveal last Friday, we just had to make our summer hot.

On the cover of our March-April 2017 issue is a quartet the public has dubbed #TeamBaka4gotten: current indie darlings Baka Bukas‘s Jasmine Curtis-Smith (who makes her second Scout cover appearance, also the second person to appear more than once on our cover), and 2 Cool 2 Be 4gotten‘s Khalil Ramos, Jameson Blake, and Ethan Salvador. Check it out:

It’s the biggest and hottest cover we’ve done yet.

In this issue, we talk to each of the four young actors, names we’re all likely to see pop up even more in the local scene.

Khalil Ramos, who plays Felix Salonga in 2 Cool 2 Be 4gotten, takes his craft very seriously, especially since he was navigating the still-sensitive ground of homosexuality. “In a way, [method acting] gave me much more motivation to improve my craft in the years to come,” he says. “It was like a verification that this is my true calling.”

Khalil’s co-star Ethan Salvador, who plays his love interest Magnus Snyder in the movie, is here in the Philippines on a journey from the US to live out his dream of being an actor, especially after finding out that his father used to be a so-called “Regal baby” back in the ’80s. Now that he’s actually in the family business, he wants to get better and help tell more compelling stories in the scene. “I want to be able to give something different, aside from the romance and the love triangles and the soap operas,” Ethan says. “They’re beautiful, but there’s so much potential for this country to expand to different areas. There are so many cool stories the Philippines has to offer.”

We also discovered that Jameson Blake, who plays the villainous Maxim Snyder, is actually a mature breadwinner who wants to do everything that’s required of him and know more about himself in the process. “I believe [that] you won’t know your talent until you discover it,” Jameson confides.

As for Jasmine Curtis-Smith, we catch up with her and ask about her relatively long time away from the limelight over the holidays, and find out that she did it as a necessary retreat from the business. “If I wanna work, if I wanna do well and give my all, I have to be able to manage it,” Jasmine tells us. “It was just a time for me to reset, to push the reset button.”

This issue—the Scout Travel issue—is also full of stories to help fuel your wanderlust, including Filipino-Australian beatmaker Ta-ku, Encantadia‘s Gabbi Garcia, food you can have on the road and in foreign cities, and a whole lot more.

You can see the March-April 2017 issue of Scout at your favorite National Book Store and/or Powerbooks branch, and also in select schools and universities in Manila starting Wednesday, April 5. For a full list of spots to pick it up from, check out this list here. Watch out for the digital copy of the magazine on this site, too!

For the first time in five years, MGMT’s going to release their newest...