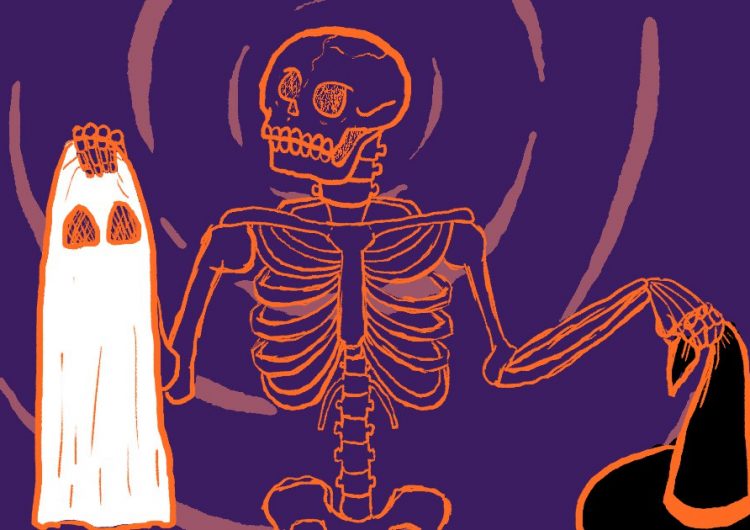 So the time has come: It’s 30 hours before your fated Halloween party. Everyone’s getting their final fittings for the costumes or has hired a semi-professional SFX makeup artist for the full fantasy. You, however, are just about to go cram-shopping for a cheap albeit passable Halloween ‘fit. You arrive at your friendly neighborhood ukay-ukay place but you have ten pegs you’re still choosing between. Can’t decide? Take our quiz then.

It’s Halloween night, and you’re putting on your costume. You feel…

You favorite Halloween flick is...

If you were in a horror movie, which death scene would be most likely to cause your demise?

You and your friends are playing with a Ouija board. (Bad idea, if we may.) When you ask the name of the “spirit,” the pointer starts inching towards a letter. You…

Which creepypasta has haunted you since childhood?

Who or what is your sleep paralysis demon?

From Paranormal Activity (2009)
QUIZ: Which low-budget Halloween costume are you?
She Doesn't Even Go Here 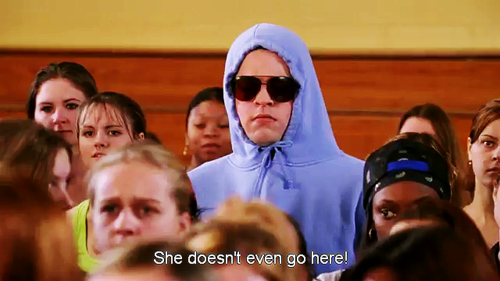 For the friends who were dragged to the party to be the sober caretaker. You'd much rather be at home watching cheesy horror movies, but your friends went out of their way to guilt trip you because you "never go out" anymore. It's the perfect fly-on-the-wall costume.
Optical illusion makeup 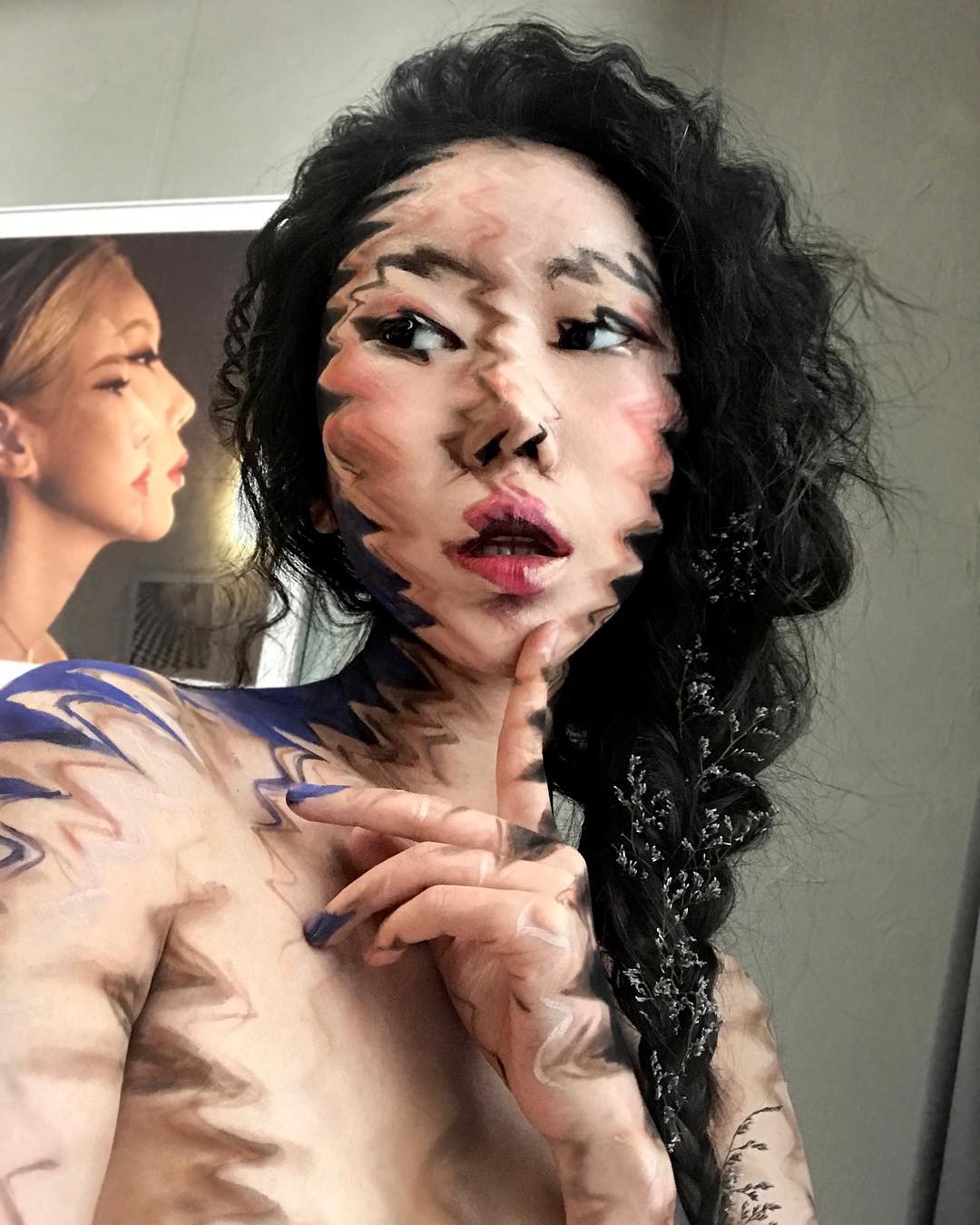 When you say you’re getting ready for Halloween, you need five hours, your phone on DND, and absolute focus. Halloween is the Olympics for you, and you’re not about to let this once a year event pass you by without getting to flex as hell. Let’s get one thing straight: You are the spooky star of the function.
Public Apology Video 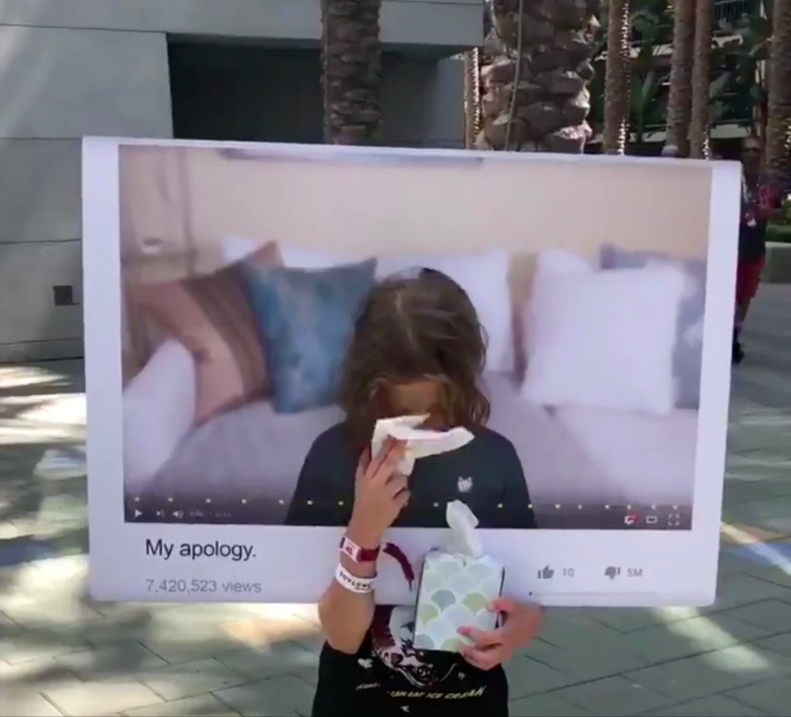 Everything's an irony for you. Why deviate from that for your Halloween costume? Just get a giant illustration board, cut a hole for your face and write “HERE’S MY APOLOGY” in all caps. Apologize for being a disappointment, the flop joke you made, or just shed a tear in the middle of telling a story. It’s the perfect low-budget yet versatile costume. iPhone Notes apology optional.
Morticia or Gomez Addams 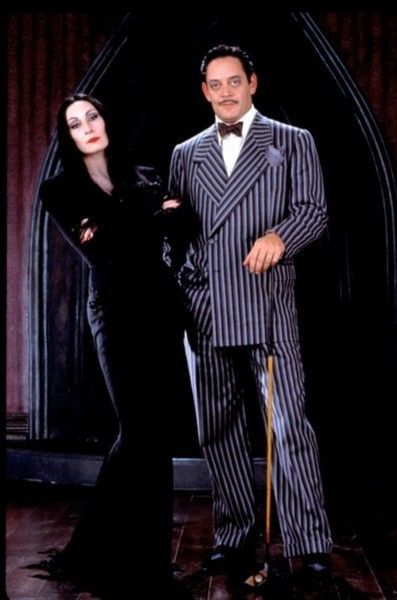 Congratulations on your first Halloween party, friend. You probably want to dip your toes into the Halloween costume game before going Heidi Klum. We suggest the classic Addams family ‘fit. Are you Morticia? Are you goth? Are you just feeling your oats? Maybe none, or maybe all at once. The Addams family rock a versatile look.
Euphoria 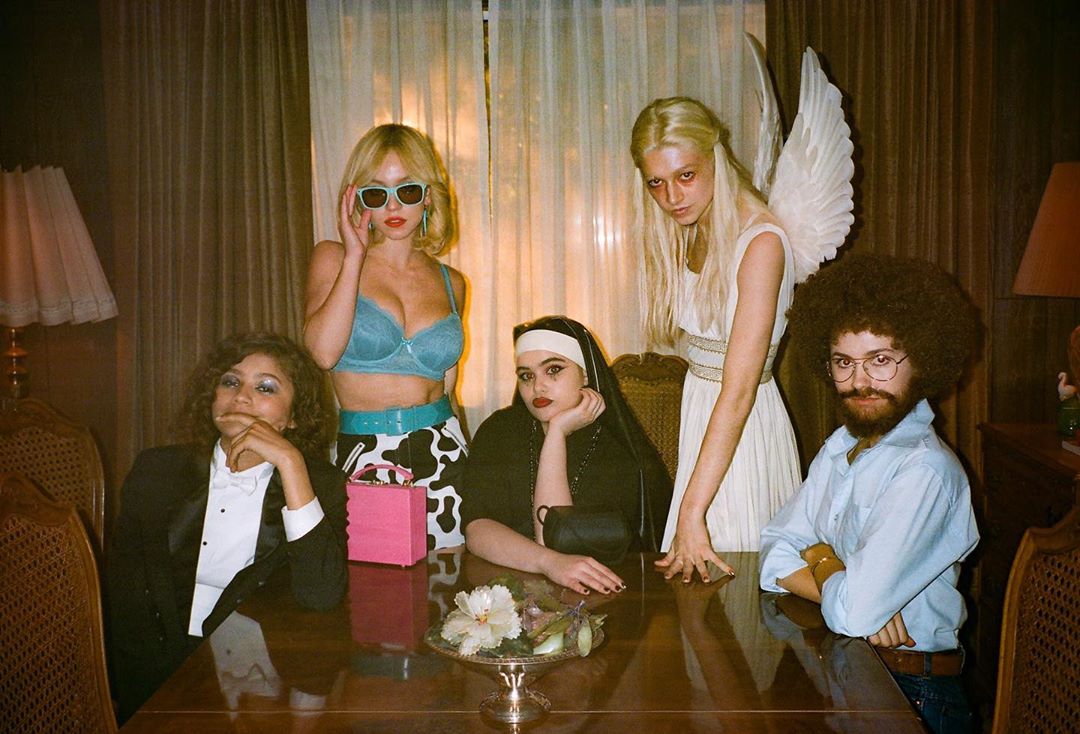 Look, gore and ghosts don’t sit well with you. Halloween is more of a time for transformation and finally using that pot of cosmetic glitter. Jump scares and running cannibal clowns? No bueno. You arrived at the party for one major mission: to take feed-worthy Instagram photos, and you’re gonna get them.

Say goodbye to “Haikyuu!!,” the manga that made you like sports

It’s true, the school year might go back to normal on August 2021

It’s not fun being a student during this pandemic. Your future is murky,...