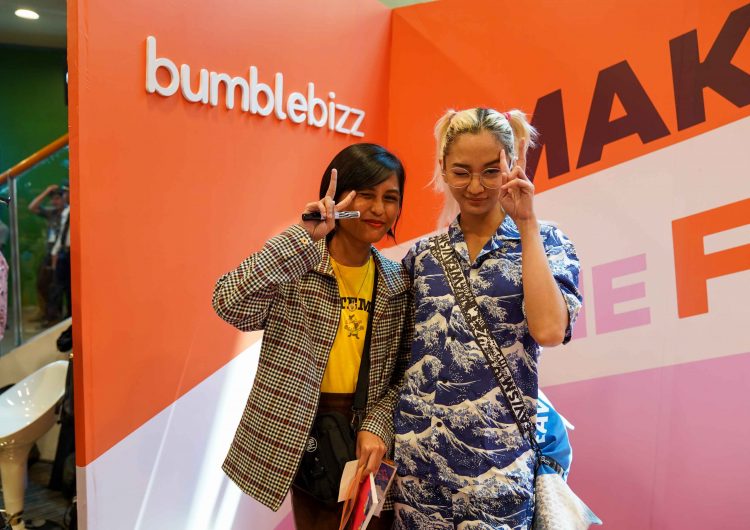 IN PARTNERSHIP WITH BUMBLE

You better believe that this time of the year, Cupid won’t be wearing oversized diapers and have a bow and arrow in hand, but a nifty suit and possibly your résumé.

Bumble Bizz, an extension of the Bumble dating app, is a fresh take on building your career by expanding your network and allowing you to connect with professionals around your area. Just like Bumble Date, if you have the same interest, it’s a match.

Bumble Bizz set up its lounge just outside the Scout Creative Talks and was swarmed by influencers, speakers, and Scout supporters. It was a place for people to hang out and share their interests. 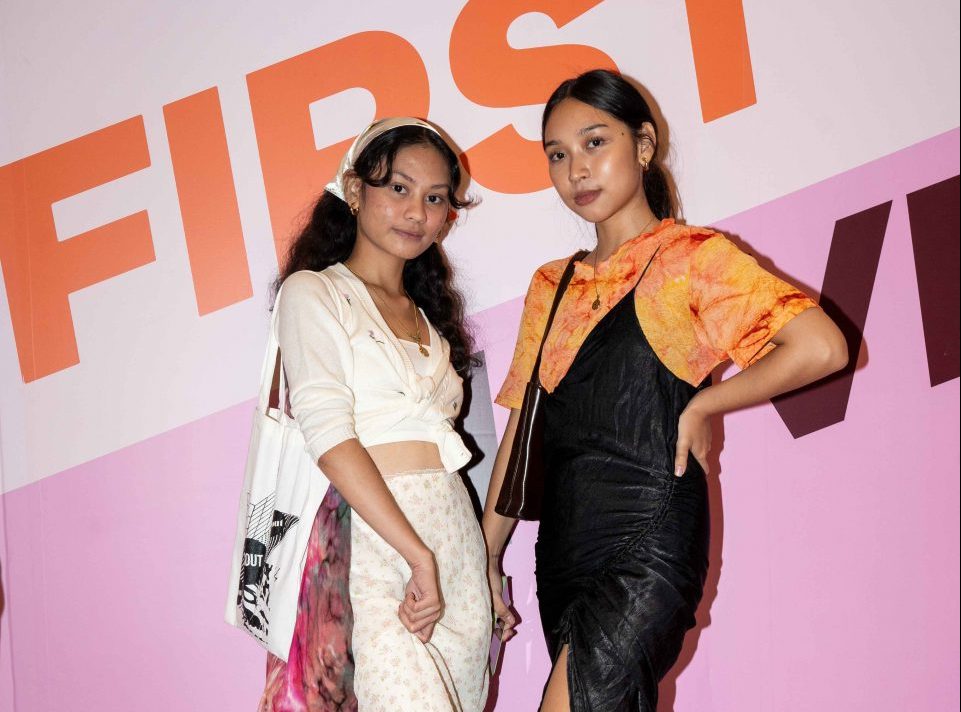 There was a snack bar for people to claim their free snacks and drinks to follow up the piping hot tea that was already served during the talk (link). All they had to do was show the Bumble app at the counter and they were good to go.

A photo nook was also available where people took turns trying to get that wig-snatching photo to post on Instagram. It shouldn’t come as a surprise if this starts taking over your feed in a couple of days. 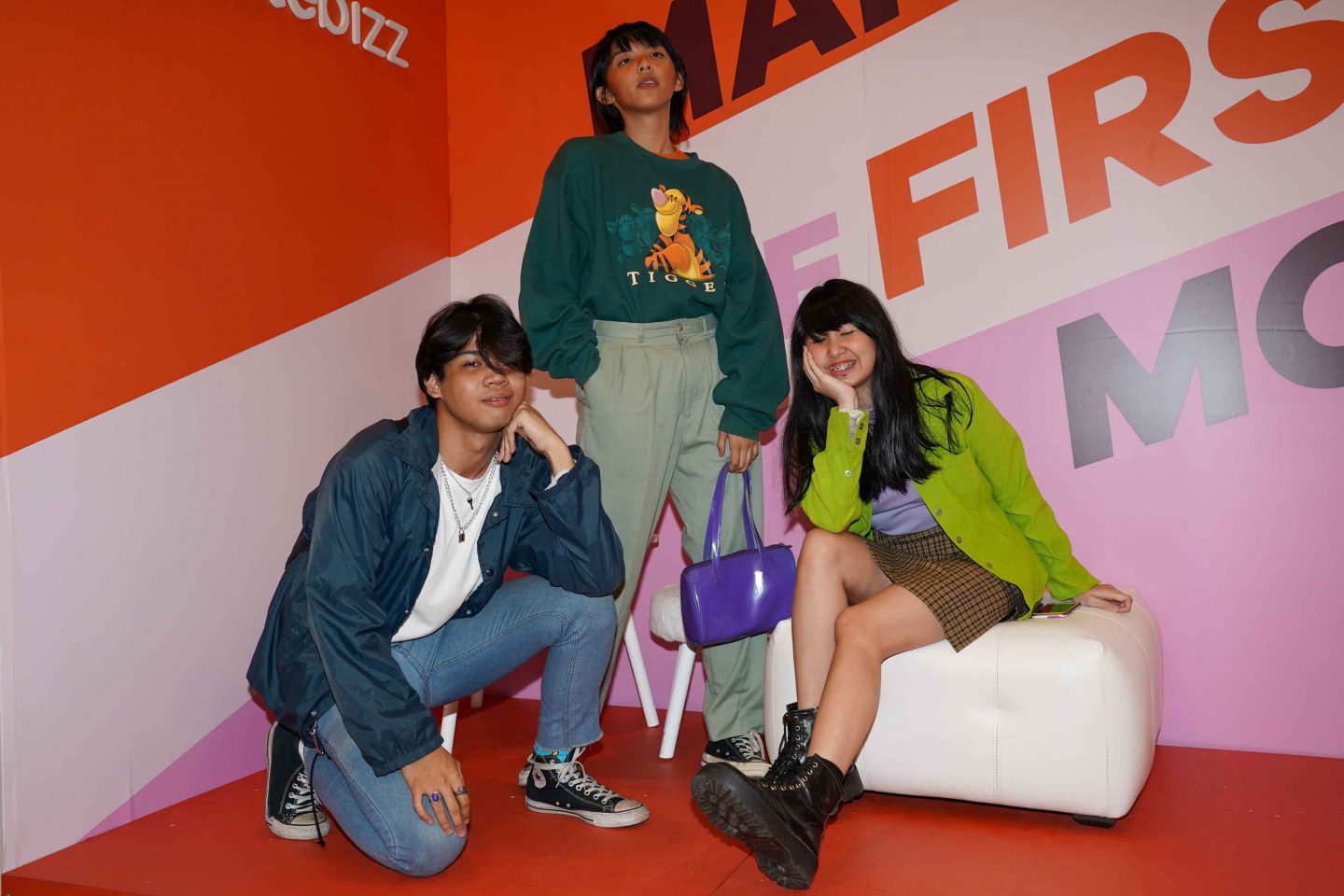 In between breaks during the talks, there was a foldable table outside where people could play one-on-one coffee pong and win some Bumble merch. The rules for this were simple: Unlike the regular game of beer pong where all you got was a headache, this just gave you palpitations—and a cap from Bumble. 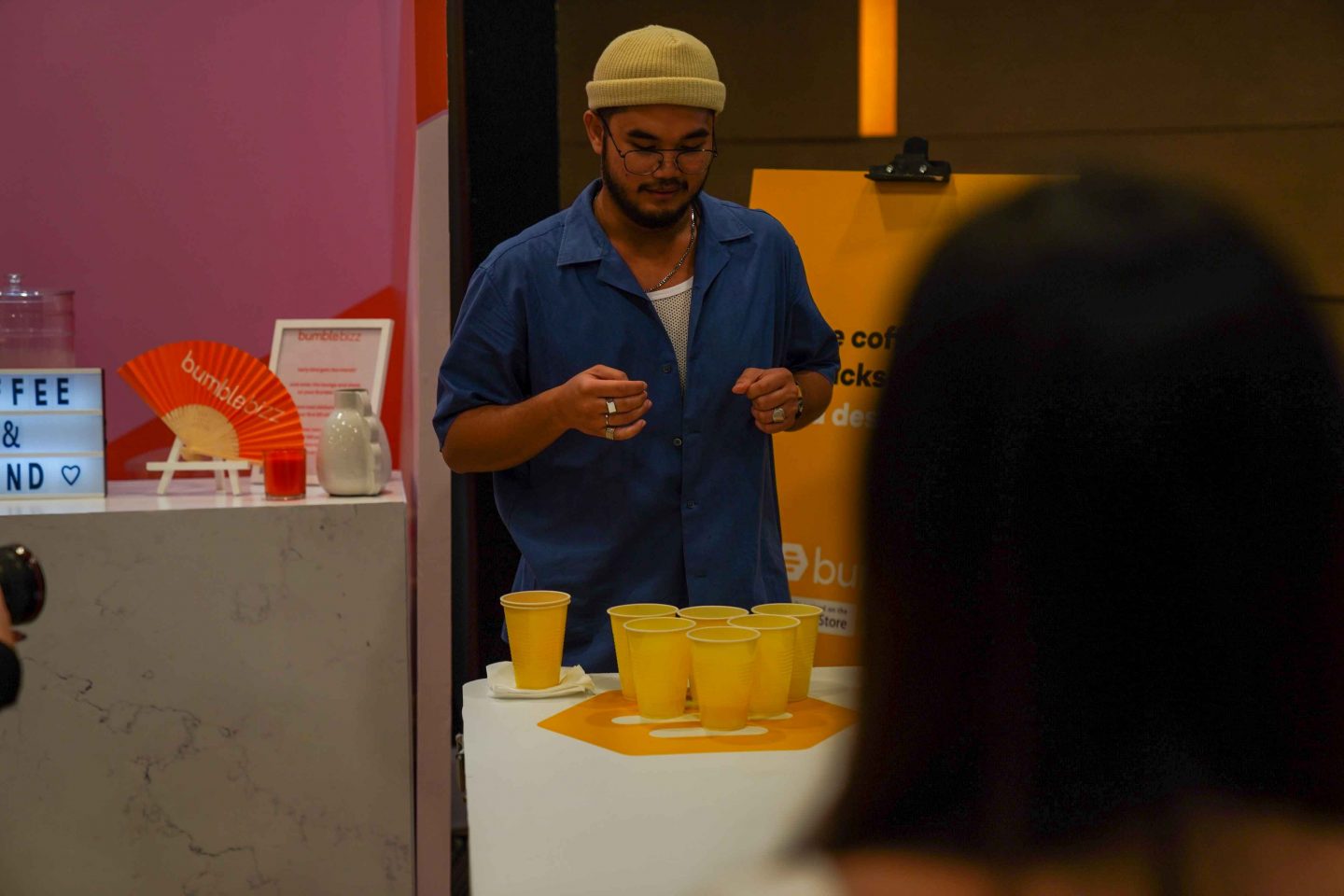 Bumble opened opportunities for young people who wanted to get started on building their career. By using a familiar interface, they made networking easy and efficient so that after the day, people already had jobs to prep for.