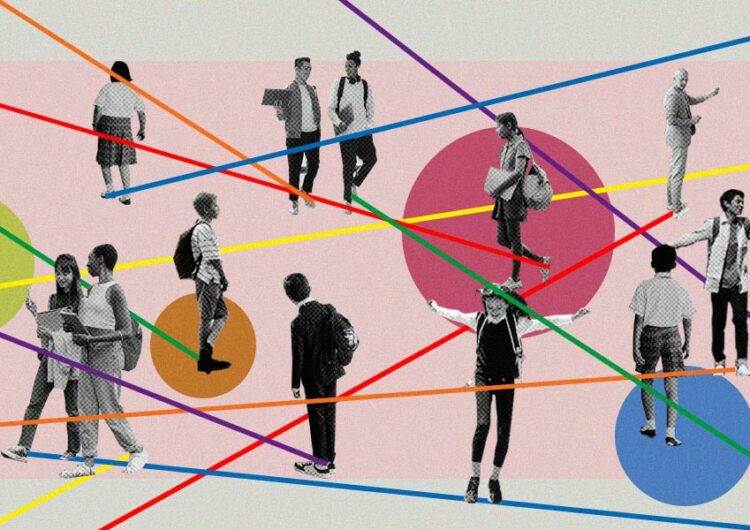 Hey LGBTQIA+ students and educators, you are now one step closer  to freely expressing yourselves inside school premises without fearing discrimination.

“We finally won the battle!” actress, Miss Trans Global 2020, and LGBTQIA+ rights advocate Mela Habijan proudly announced in a post on Sept. 2 where she shared the Department of Education memorandum dated Aug. 19 reiterating the “strict implementation and compliance” of the Gender Responsive Basic Education Policy.

WE FINALLY WON THE BATTLE! @DepEd_PH HEARD US!

“The Office reiterates DepEd Order No. 32, s. 2017, titled Gender-Responsive Basic Education Policy, which provides the ‘guidelines for Gender-Responsive Basic Education that shall allow the Department to integrate the principles of gender equality, gender equity, gender sensitivity, non-discrimination, and human rights in the provision and governance of basic education,’” the document stated.

This follows the letter of Mela addressed to the Vice President and DepEd Secretary Sara Duterte-Carpio on Aug. 15, which appealed to “reiterate and ensure the implementation and preservation” of the existing order in all regions of the Philippines. The appeal was made to ensure the “inclusion and protection of LGBTQ+ students” in line with DepEd’s mission to provide a safe learning environment.

(We’ve been receiving messages from trans and nonbinary students from various regions across the nation. They are scared and seeking help as they want to freely express their gender identity in school—in a manner that their expression of being trans and nonbinary will not be restricted.)

The said order enables DepEd to perform “gender-mainstreaming”—which means taking into account gender equality in public policy—to address issues regarding gender and sexuality, protecting learners from “gender-related violence, abuse, exploitation, discrimination, and bullying, and to promote gender equality and non-discrimination in all governance levels.” According to the memo, DepEd is expected to commit to the following:

OUR CALL FOR LGBTQIA+ INCLUSION CONTINUES! After DepEd, we are, now, seeking for the allyship of @PhCHED in making Philippine Colleges and Universities inclusive.

We wrote a letter to Chairperson Prospero de Vera… pic.twitter.com/CC2HJGPTeV

As of writing, the movement continues in higher education. Mela is now seeking the allyship of the Commission on Higher Education (CHED) in ensuring inclusivity in Philippine colleges and universities.