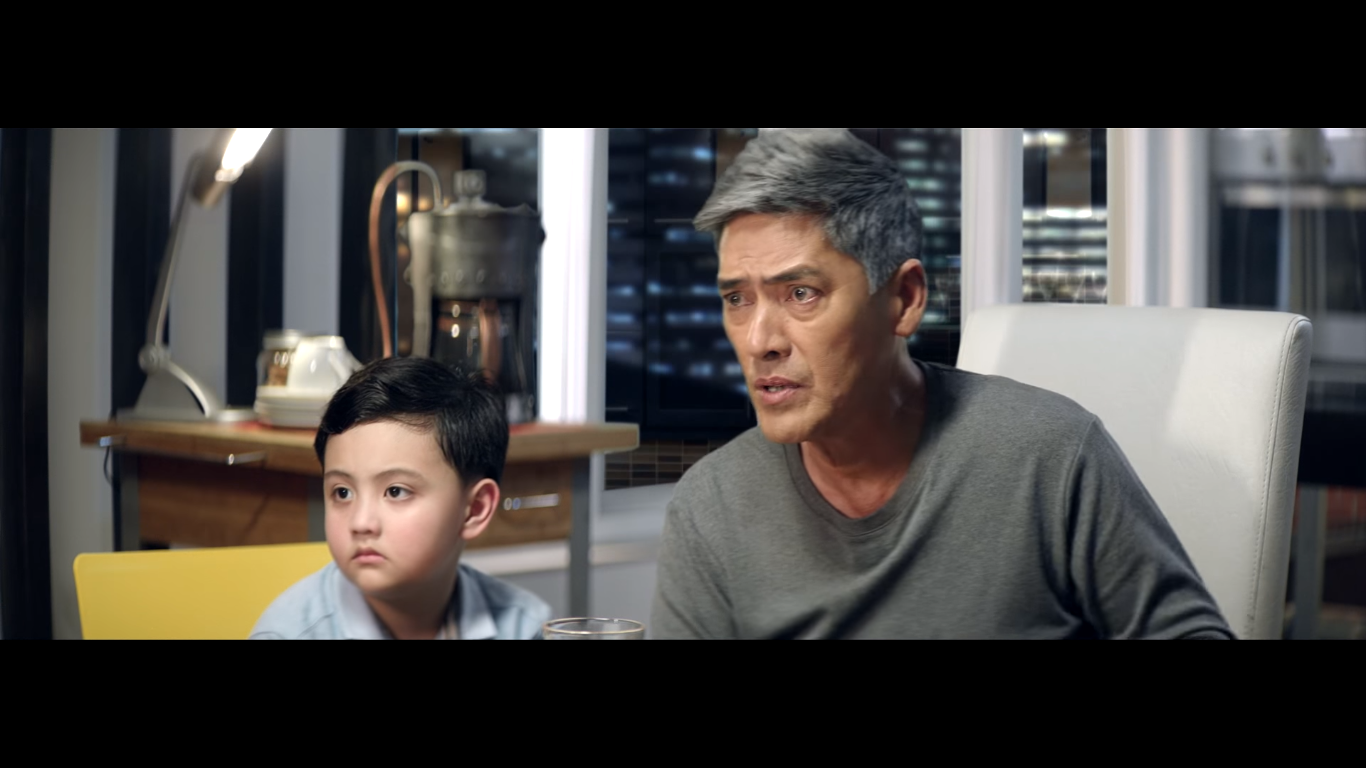 In an effort to return the Metro Manila Film Festival back to its glory days during decades psat, last year’s committee made the controversial decision to prevent commercial films from entering.  It’s safe to say that reactions were mixed, but many netizens were ecstatic that quality films that were not part of the MMFF’s long-running mainstream fare were finally getting the attention they deserve. Of course the move was met with opposition, notably from MMFF regulars Vice Ganda and Vic Sotto, who assert that many families in the country watch their film franchises during MMFF as a tradition.

How touching. Though there is a grain of truth to that seeing that there are people who genuinely want to watch lighthearted films during the Holiday season, should we really sacrifice quality just to have a few laughs from cheap jokes?

The two comedians’ intention may seem “touching,” there is no denying that there is a monopoly on what films should be showed during MMFF this time around. Yes, these films do bring in the cash, and it’s the sheer amount of money that these films gain that allows them to automatically have a place in the roster.

But he film festival has changed far from what it was in previous decades, instead it’s mutated into an avenue for the select few to take over nationwide cinemas for a time, and get a whole lot of cash in turn. In fact, the MMFF 2015 brought in one billion pesos alone, breaking previous records.

Things changed for one magnificent brief moment when Nicanor Tiongson assumed leadership and declared commercial films ineligible from entering the competition. Many believed that this was the great reformation for the film industry. It was supposed to be the catalyst that would remind people what the MMFF is capable of if the right movies were chosen. But as we can see from this year’s lineup, that is clearly not the case.

The following films were chosen based on the following criteria: 40% artistic excellence; 40% commercial appeal; 10% promotion of Filipino cultural and historical values  & 10% global appeal. Now let’s see what they brought to the table, yet another Ang Panday remake, the staple rom-com, and last, but not the least, the obligatory “comedies” of the same people.  By the time that these films were announced, three committee members that were known to have strong support for Indie movies resigned and were promptly replaced.

According to this year’s executive director, Tim Orbos, the committee had a “difficult” time choosing among the applications for the festival because of the “quality” of the films.

Sure. But quality isn’t really the issue is it?