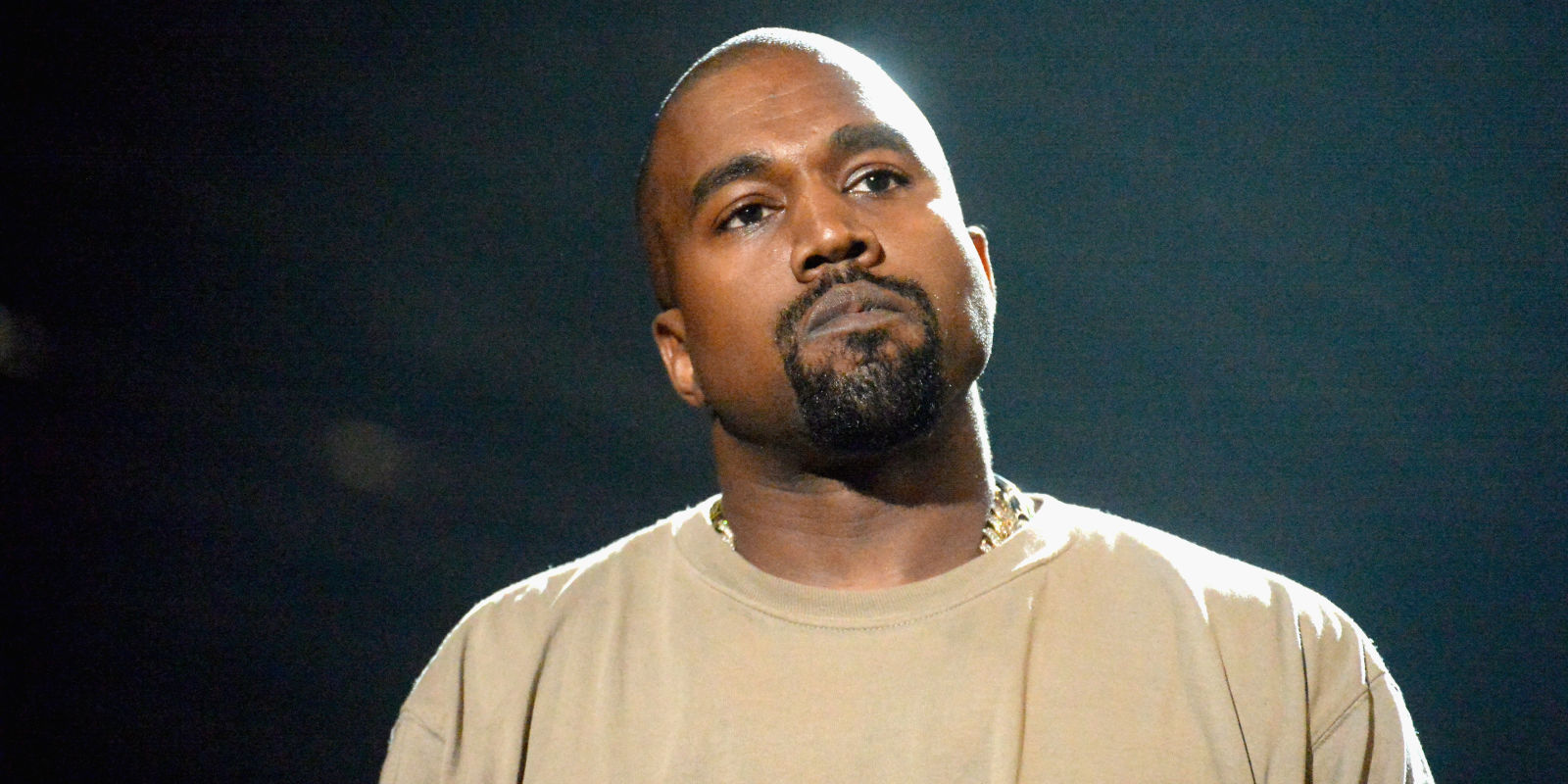 No need to recap what everyone has been beating you over the head with for the past 24 hours, so let’s get straight to it: after yesterday’s shitstorm, people have renewed the call for #Yeezy2020. The man did say, at last year’s MTV VMAs, that he wanted to run for the highest office in the world.

Yeah, we know what you’re thinking—that sounds totally absurd. How is Yeezus anywhere near qualified to run for president?

The thing is… he isn’t. He’s a great producer, he’s a great musician, a great rapper, a brilliant mind whether you agree with him or not, but one thing he never is is a politician. Kanye is just too brash for that, and he’ll end up getting in trouble more often than not. (Sound familiar?) But hey, news flash: neither is Donald Trump.

And if we’re going by what ‘Ye has said about his future bid, he sounds a hell of a lot better than the Donald:

“We are numb, we’re numb to 500 kids getting killed in Chicago a year, we’re numb to the fact that it was seven police shootings in the beginning of July … we’re numb to places on the Earth that we don’t live—like our life is okay but it’s okay for other people’s lives to not be okay.”

But that’s not to say, of course, that we’re completely behind a Yeezy bid at this point. We’re okay with the idea of it, just because he seems like the antithesis of everything Trump has ever shown us in his quest, but that doesn’t mean that we’ll take Kanye as he is now.

If he truly is serious about this run, he has the next four years to at least learn the basics. Take that earnestness about fixing the world’s problems and channel it into concrete platforms we could all get behind. Come correct with the positivity and concern for the world, but come prepared enough to be taken seriously. For all we know, Kanye could be the next Barack, but now he needs to walk the talk if he’s serious about it.

And if Yeezus does undergo this transformation, we’ll be the first ones to happily announce that Yeezy Season is approaching. Don’t let anyone ever tell you that what happens in the US doesn’t matter to us. With the way this world this set up, it matters to everyone. Don’t sleep on it.