Are you ready to groove to the synth styling of Giraffage at Black Market next month? That’s right, the San Francisco-based producer is flying to Manila on September 7. Get ready to be engulfed by his atmospheric beats and dream pop synth stylings. But before you get hyped,  maybe we should start off with a little intro to him first.

Now, if electro isn’t your preferred ear food, you may not have heard of Charlie Yin or maybe even his stage name. He rose into notoriety by being an OG and doing bedroom remixes of RnB tracks. He has remixed tracks by R. Kelly, Tinashe, and The-Dream’s. His sound can be described as electro-pop, but the way he does it is ambient and dreamy as hell. Tracks like “Tell Me” and “Maybes” are such a feel good, synthpop bop that it may have the power to lift you up in your worst funk. But by God—even watching his music videos alone will put a smile on your face. 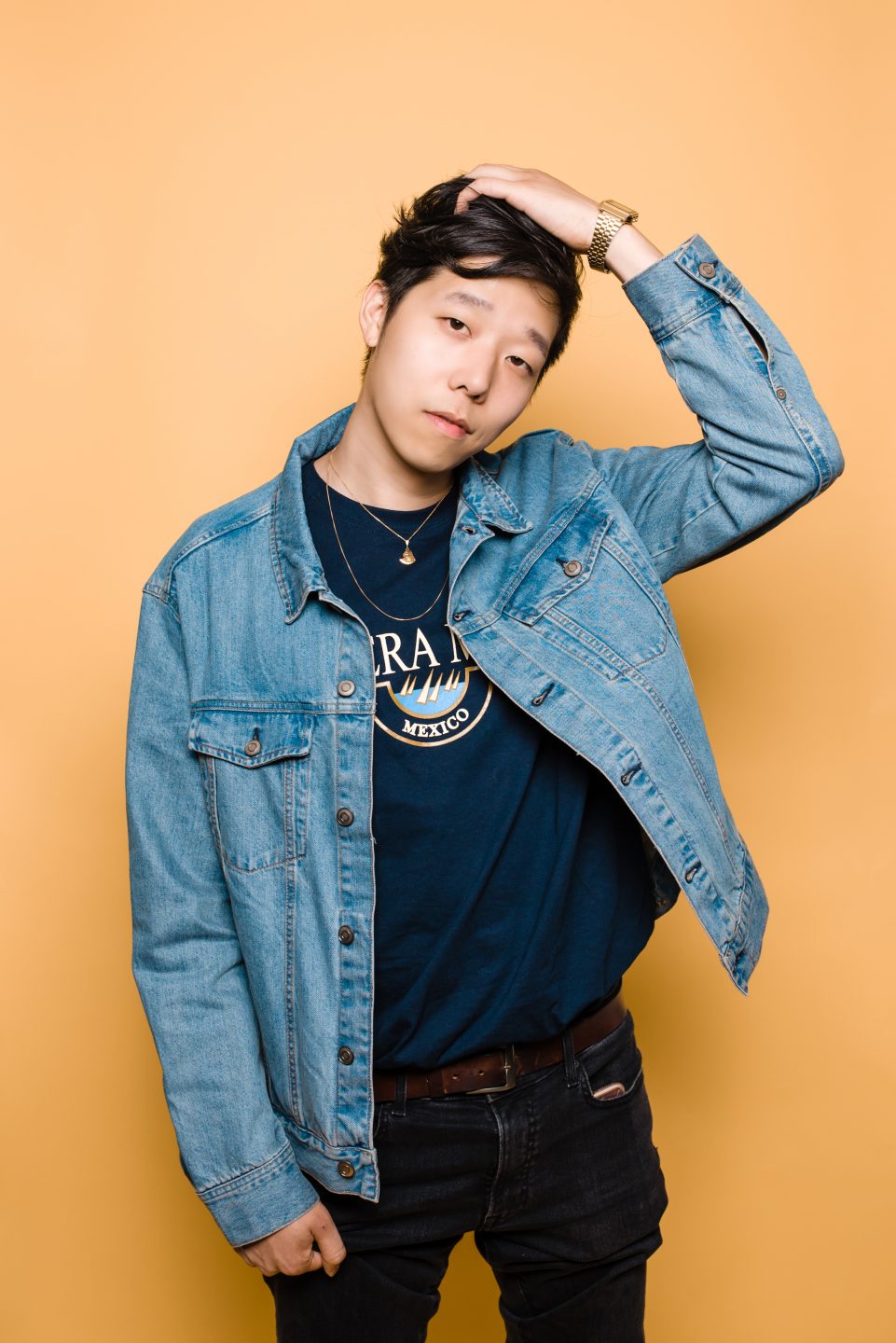 “Bright lights, cat memes, smiley face emojis, swirling shades of blue, yellow and green— these are just a few of the things EDM lovers will notice flashing across a LED screen at a Giraffage show,”

Read more: We talk about our all time favorite music videos

The reason for that possible smile won’t be because of aesthetics or good storytelling. It’s more of the meme aspect of it. Yes, you heard us right. His music might be all bedroom and dreamy, but his visual stylings are dank and meme-worthy as hell. “Bright lights, cat memes, smiley face emojis, swirling shades of blue, yellow and green— these are just a few of the things EDM lovers will notice flashing across a LED screen at a Giraffage show,” is how Newsweek described what a Giraffage show looks like in their piece. His music videos are the closest thing to that. While we wait for his DJ set here in Manila, here are three Giraffage music videos might be the closest thing that can pump us up. Here are three Giraffage music videos Maybe get some material for your meme folder while you’re at it.

Great collaboration with experimental pop artist Japanese Breakfast. That being said, this is exactly how we’ll dance at Black Market on September 7.

Do you like to have a good synth-pop track and also watch good “doggo” content? Apart from the video going too far with pet/owner relationships, it’s a pretty cute music video. It’s as if your Windows Vista screensaver decided to direct a music video. The glossy pop aesthetic that “Tell Me” went for is to die for. Also, “doggo content” can never go awry. Right?

The thirst is real when it comes to Internet dating. It is also disgusting. How disgusting? Maybe this music video on Tinder-based fever dreams will enlighten you. Fair warning: it gets hilarious and gross as hell. They do have some sensual lighting though.

Excited to see Giraffage in action? Catch his DJ set at Black Market this September 7. Click here to enjoy booking online tickets for an early discount via Mynila.

SHARE“Star Wars” has done the unspeakable. No, they aren’t resurrecting Palpatine for the...

SHAREWhile physical schools may be suspended in the meantime, education continues on with...