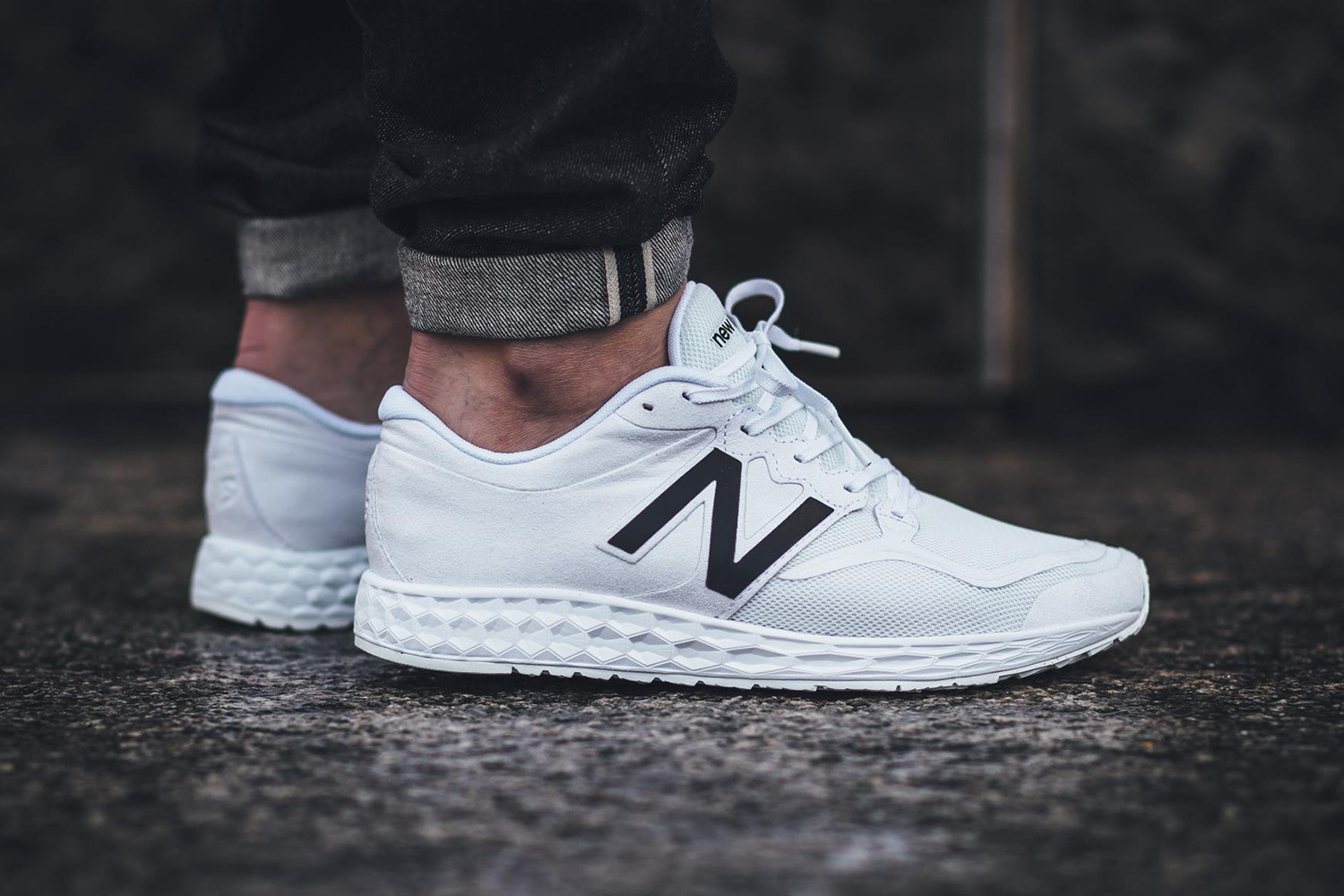 In a completely unprecedented move, New Balance—New Balance—announced yesterday that it was endorsing United States president-elect Donald Trump. No shoe brand (or brand in general, the more we think about it) has ever explicitly endorsed a president as a brand the same way they would athletes or other celebrities.

It’s completely bizarre, and even more so when you consider that New Balance, of all brands, did it. People are already out here burning their NBs. They claim that, for some reason, Obama “turned a deaf ear” to them. We’re not kidding:

New Balance: “The Obama admin turned a deaf ear to us & frankly w/ Pres-Elect Trump we feel things are going to move in the right direction”

Okay, it’s a little more nuanced than that. New Balance is made in the US, where everyone else went to Asia. They’re actually against the Trans-Pacific Partnership (which, by the way, is a deal that is lopsided toward the US), but speaking out for Trump—regardless of what policy he may have—still doesn’t seem like a good PR move right now. Right now. If the dust were to settle (and we don’t know when that would be) then it might have been a good idea then.

Meanwhile, we’ll take a quick look at the other brands we know aren’t going to throw their hat in for Trump, for reasons clearer. Nike and Adidas are too global and progressive as brands to ever support Trump when he made xenophobia a part of his platform, and both have had Kanye West as one of their faces at some point. And where Nike and Adidas got ‘Ye, Reebok got Kendrick Lamar and promoted unity while they were at it. Puma is just as global as Nike and Adidas, and has Usain Bolt, one of the most respectful dudes ever, on their roster. And if Trump is following through on taking aim at China, no way any of China’s brands get behind him either.

So, yeah. Looks like New Balance will be on their own for this. Will you boycott the brand, though?

SHAREAs we thought our country couldn’t take a break, a miracle from above...