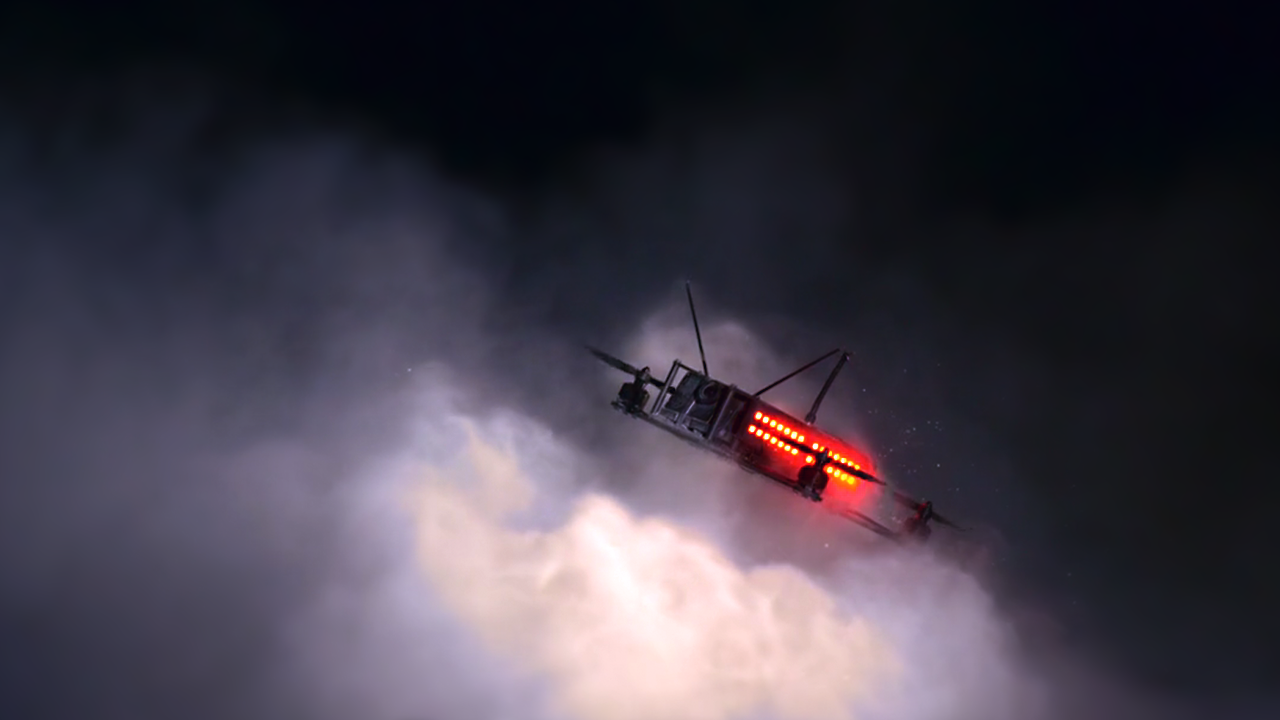 Ever seen a bride and groom’s picturesque pre-nuptial videos and wonder how photographers take stunning shots? That, my friend, is done by what we call a drone. While photographers frequently use these little devices in weddings, drones can come handy in other things, like, I don’t know, drone races, package deliveries, taking selfies, and did I forget to say drone races?

First things first, did you know that you have to obtain a license for flying a drone? Apparently, you can’t just fly a drone whenever and wherever you want just for fun. These drones are considered as an unmanned aircraft vehicles or UAV, so better make sure to register it first. Photographers use drones as a means to showcase the architectural angle of a photo. Because of its reach, landscape scenery can well be seen. Drones are best used in capturing the mood of a viewer as it present jaw-dropping shots.

If you’re planning on buying one, you might want to start with something that’s easy to operate.The DJI Phantom 3 from the Phantom series is a popular drone among hobbyist because of its consumer-friendly price and easiness to fly as it becomes very stable in the air. A built-in GPS is also included within the drone and an automated flight mode option too. What’s good about these phantoms is its smooth video even during motion.

GoPro is known for their line of action cams used in extreme sports such as diving and surfing. Recently, they released their own line of drones called the GoPro Karma which includes the drone itself, controller, stabilizer, Karma Grip and the case. Just like its action cameras, the GoPro Karma can be controlled using your own smartphone. But things are not looking up for GoPro: a few days ago the company announced the recall of all its units because of reports of power failure during operation.

One more drone to consider is the Mavic or Mavic Pro. What differentiates this drone from the previously mentioned ones is, get this: it’s foldable! It’s small enough to fit into a backpack, or even a freaking purse!

Drones may look alien and scary, especially when it’s hovering way up in the air, but it’s up to the people that own these devices to give them purpose. Who knows what these drones can be in the next few years? Maybe you’ll find out new uses. Try ’em out.

SHAREGet all your adulting feels ready as Netflix pays some more-than-satisfactory tribute to...