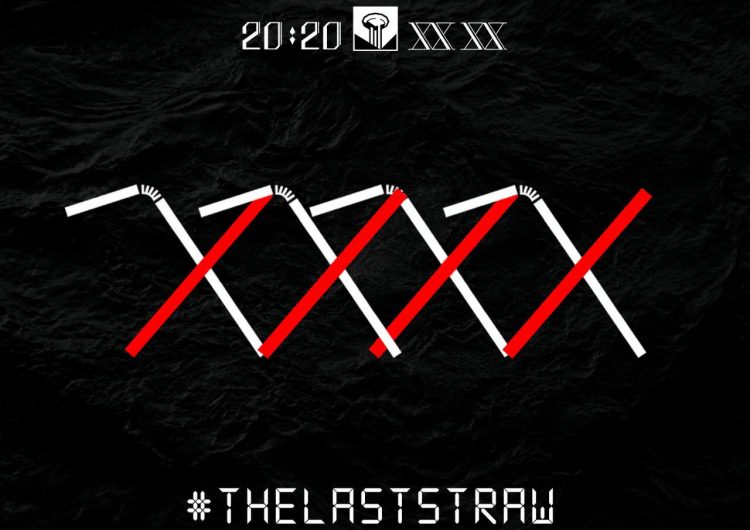 These days, more people are raising awareness on the environmental repercussions of single use items—the main culprit being none other than the plastic straw. It is only one of the many everyday objects which make our country the third largest contributor of plastic waste in the ocean. This consciousness has led to the increasing number of steel straw, eco bag, and organic product users. While our singular efforts surely count for something, it doesn’t hurt if bigger establishments and corporations join in on the sustainability train and help create an impact on a mass scale.

Recently, a significant chunk of Manila’s nightlife industry announced that they were doing just that. Pasong Tamo club 20:20—joined by XX XX, Finders Keepers, and Black Market—released a statement on their Facebook pages officially denouncing their patronage of plastic straws.

Accompanied by the hashtag #TheLastStraw, they also proceeded to help raise more awareness by including video links that show the detrimental effects of straws.

Good on these clubs for making a sincere and conscious effort. With that, hopefully more establishments will follow suit. And while you’re here, check out our list on how you, too, can live sustainably.