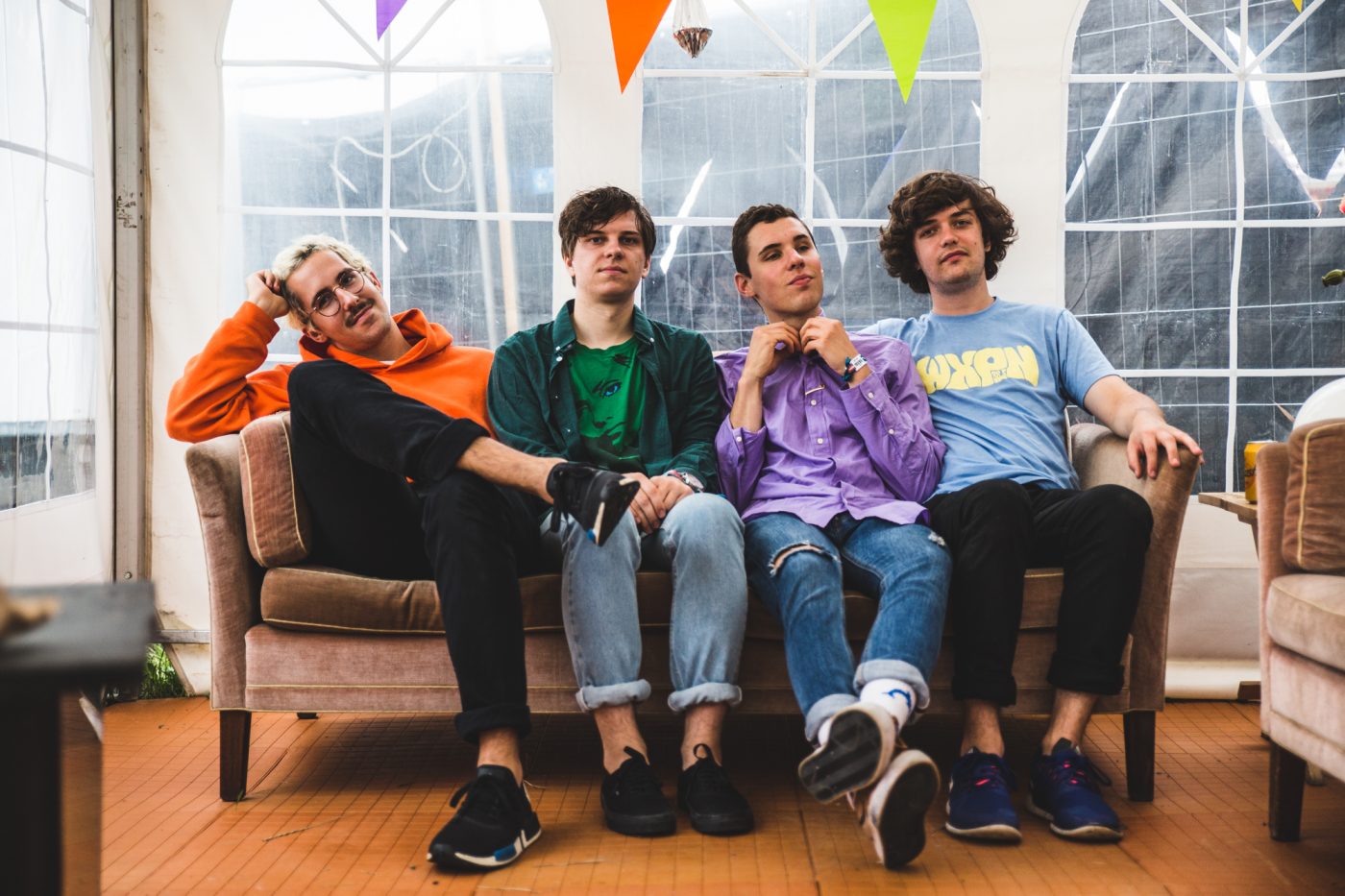 From a quick glance, BADBADNOTGOOD, composed of Chester Hansen, Matthew Tavares, Alexander Sowinski, and Leland Whitty, look like a ragtag group of friends freewheeling their way out of song covers of artists that they like. The way they play is frenetic and impulsive, and hip hop is as much an element of their style as modern jazz. But when you listen to this multi-instrumentalist quartet, you’ll hear a raw, imaginative sound that’s hard to put down in paper. BBNG carries the kind of sound you’d hear from a lounge act but has the energy you’d expect from a college-aged jam sesh, and it’s in this genre-blurring that they shine the most. With numerous high-profile collabs and five studio albums under their belt–including a collaboration with Ghostface Killa–they’re an act that deserves your attention.

As we count down to their upcoming performance here in Manila (!!!), we list down our favorite tracks from BBNG.

This. This is where a lot of people got to know BBNG, with drummer Alexander Sowinski wearing a pig mask and Tyler, the Creator, pacing around the room with a Colt 45 in hand, playing along with them a full year after they released their composition. One Youtube comment goes, “I feel the bass all over my body.” Their playful interpretation of Orange Juice showcases what they can do, and it looks like they’re having the time of their life.

A personal favorite. It’s such a beautiful cover, just listening to how the sound progresses, how the percussion bangs while the synths soar. When they go in, they really go in. A few notches above the original by Kanye West.

“Sour Soul” is a must-listen album, but Danny Brown makes this track. Listen to the beat switch when Danny Brown drops his verse. BADBADNOTGOOD really shine on their features. The way the vibe along to different people’s sounds, not really incorporating to their own but organically fusing other artists’ with theirs, is really interesting.

If you have any doubts on why they are an instrumental band, this is your answer. This is arguably their best song, which sounds much like a DJ Shadow track when you think about it. The video also shows a little bit of their character. I mean, just check out what category the video belongs to. Hilarious.

Coming off from their latest album, this track is a little subdued, which meshes well with Kaytranada’s own sound. The music video just came out very recently, and it’s a look into their aesthetic as a band- a little geeky, a little cheeky, and very, very dark.

We haven’t bought tickets for their show in Manila yet, but we’re googling right now how to get a pair of tickets. Hook us up will you? We’ll be grateful. @scoutmagph, yo.

SHAREA quintessential part of the school experience is the glorious recess break. The...