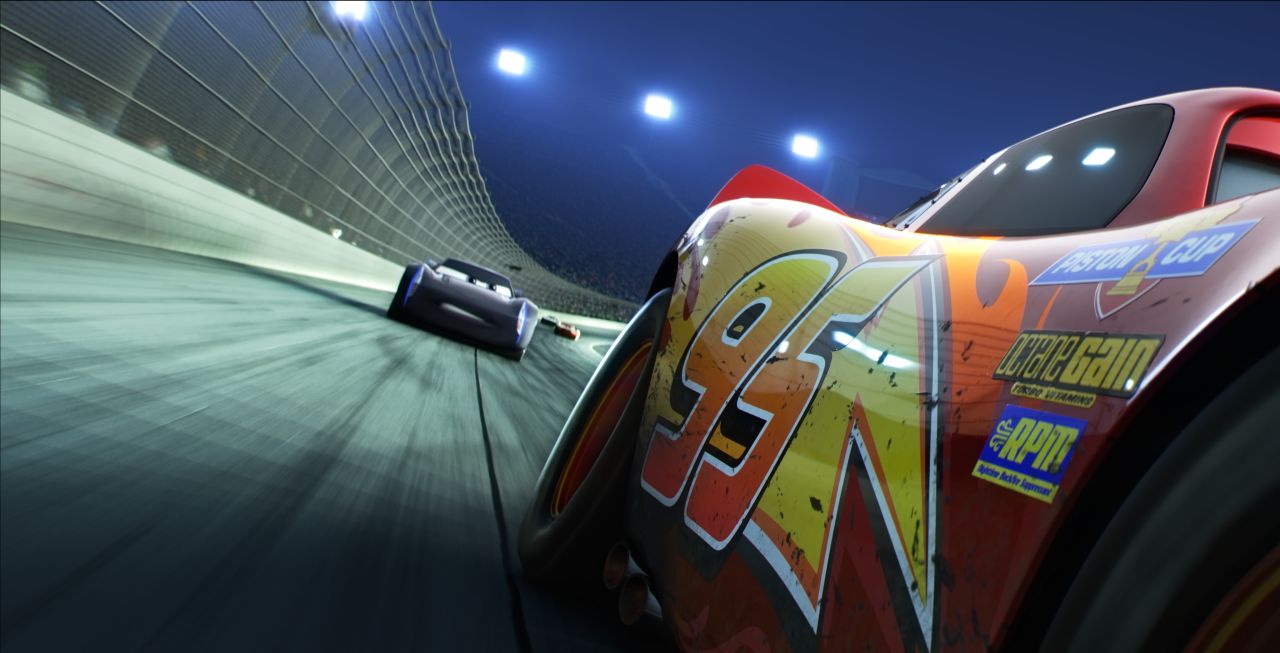 Judging by the trailer, the tone for the Cars series just got dark. Where’s Larry the Cable Guy’s character, Mater?

“Blindsided by a new generation of blazing-fast racers, the legendary Lightning McQueen is suddenly pushed out of the sport he loves,” says the caption for the trailer uploaded on Youtube. Okay, Lightning Mcqueen and co. are taking a dark turn. In the last movie they were, what, spies?

“To get back in the game, he will need the help of an eager young race technician, Cruz Ramirez, with her own plan to win, plus inspiration from the late Fabulous Hudson Hornet and a few unexpected turns. Ptoving that #95 isn’t through yet will test the heart of a champion on Piston Cup Racing’s biggest stage!” Okay, the end sounds triumphant and hopeful, but the whole thing is still dark.

Why are we talking about this? Don’t you find it curious that sequels to popular franchises are aiming for a darker tone? If there was a generation of millennials that grew up on Toy’s Story, there’s also a generation of millennials and Gen Z-ers that grew up on automatives with cartoon faces. And if Cars is following the same road as Toy Story, giving older franchises of animated films some pathos may be the industry’s way of keeping them alive. Up, Wall-E, Inside Out–It works. But how about older films? The Brave Little Toaster 2, anyone?

She is set to play Alysia Yeoh, Batgirl’s best friend-slash-roommate