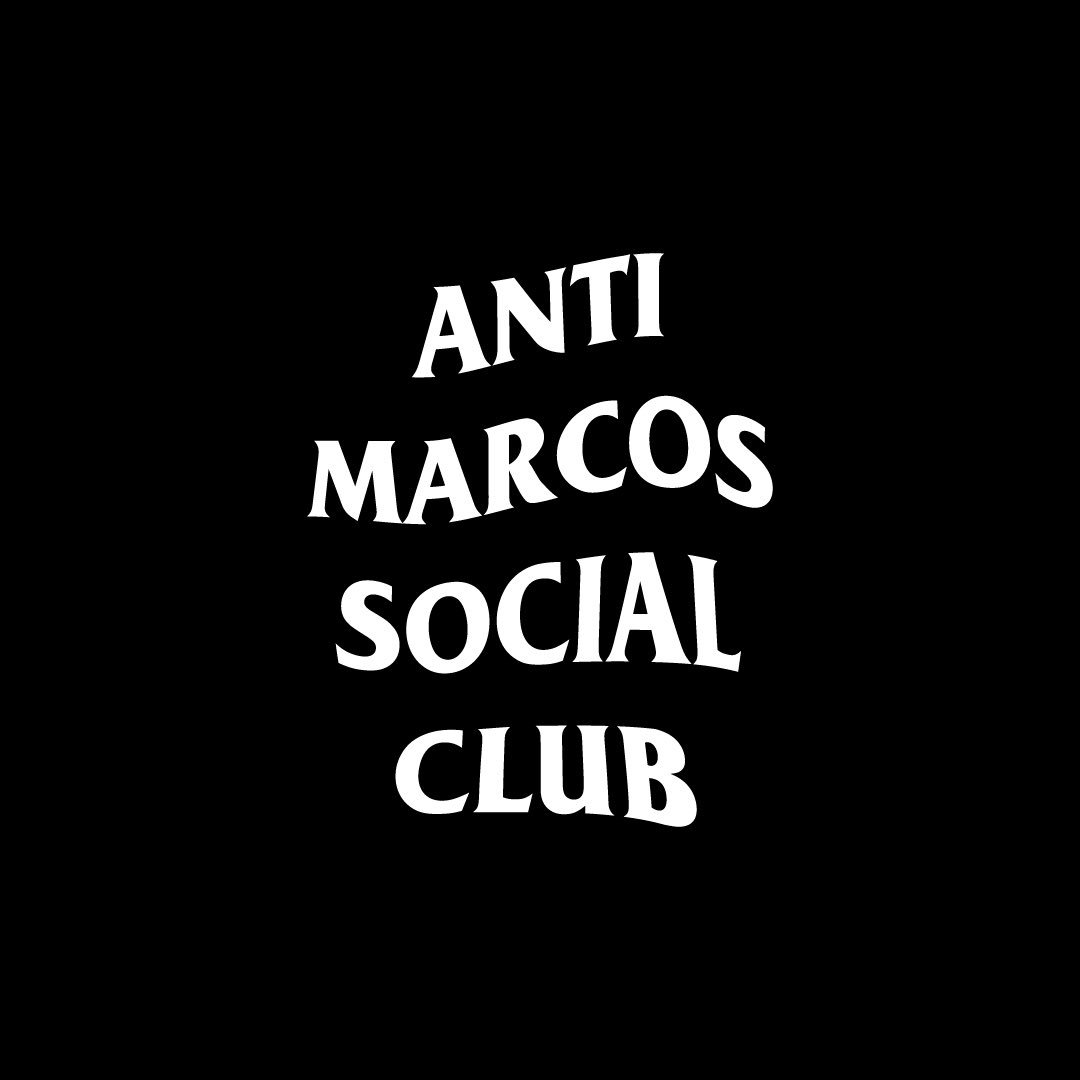 Man, last week was intense. We released our latest issue during the last leg of our Scout Campus Tour for the year in the UST, coinciding with their CFAD week. But what happened the same night (the same day) was a real moment in history.

Nonetheless, here are our favorites.

Bruno Mars – 24K Magic — If it seems like I’ve been throwing out an album every week now, it’s because for how shitty 2016 has been with events in general, it’s been an amazing year for hip-hop, R&B, and music in general. I’m not ashamed to say that I’ve been playing 24K Magic nonstop since it dropped last Friday. Call it elitism, call it nostalgia, but I still believe that this is still how R&B should be done, full of horns, synths, and dripping in ’70s and ’90s finesse. 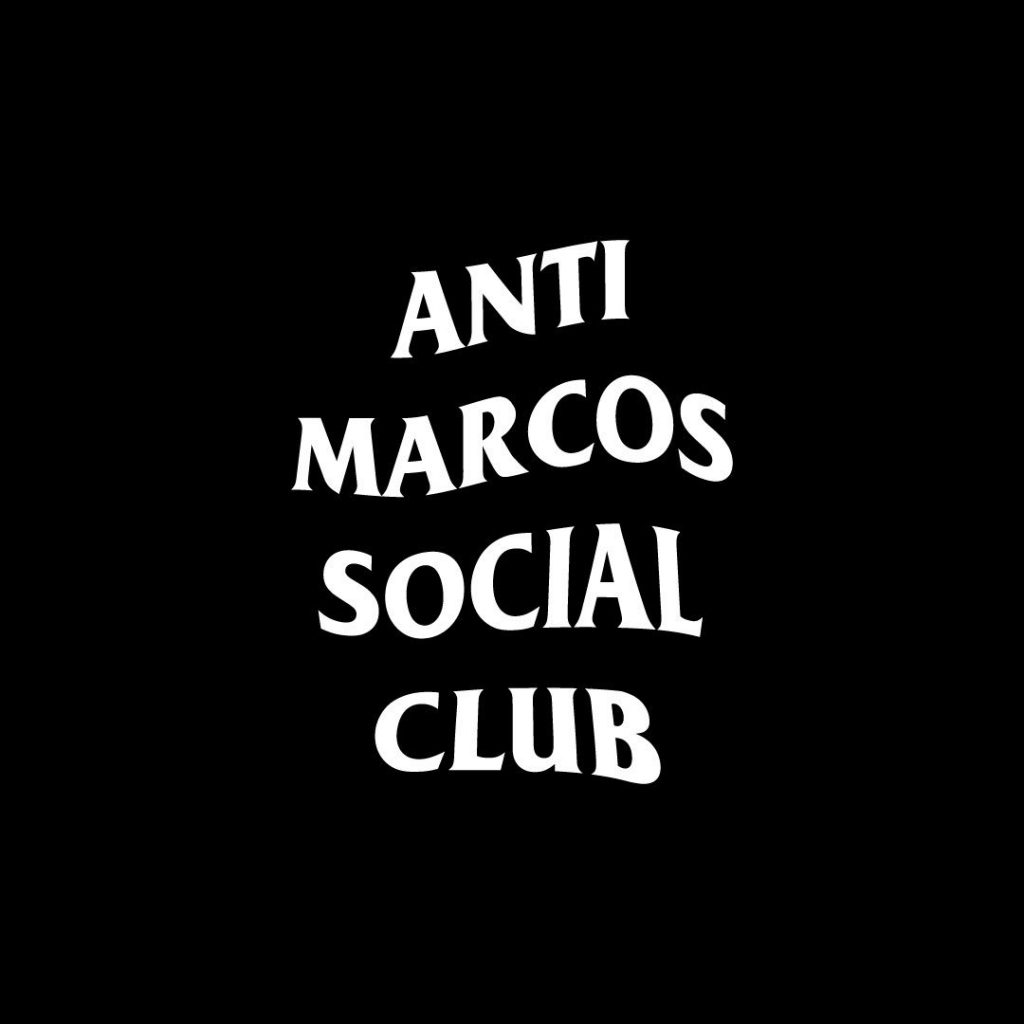 I haven’t really expressed anything about the current events lately on social media or even in person. I guess I’m not that type or person. But that doesn’t mean I don’t care about what’s happening. I guess I’ll have my fave speak for itself. This design was made by my friend, Paolo  He’s not turning them into shirts, but everyone is very much welcome to produce their own. You can get a copy of the design here.

The last days of last week were some of the best days I’ve had recently and Childish Gambino was one of those artists who served as soundtrack for those days. Thanks, Donald Glover. 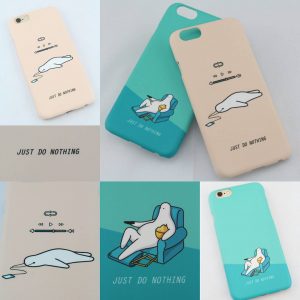 Mr. DoNothing iPhone cases – Mr. DoNothing lives up to his name and does exactly that–nothing. He’s my spirit animal. I stumbled upon this character while roaming around Common Ground in Seoul for my vacation last week. The phone cases were on sale for 10,000krw for two cases (roughly 200 pesos each). I buy cute things for no reason so of course, I had to get these. And they were actually a great steal for the quality and printing! Most cases in Korea sold for far more expensive.

Fantastic Beasts and Where to Find Them – Where my fellow Hufflepuffs at?! I admit that this wasn’t as spectacular as the original movies, but it was still such a visually stunning treat to watch. The characters were endearing and expertly portrayed by the actors playing them. I love Eddie Redmayne and Ezra Miller and I’m only bummed that they didn’t interact much in the film. Can we all agree that Credence Barebone must be protected at all costs?

SHINee – “Tell Me What to Do” – I’m actually not a SHINee fan at all, but this song is quality K-pop. I’ve always appreciated how SM Entertainment brands SHINee; they’re always more daring and versatile with regards to their style and music, unlike their more popular colleagues in the industry. 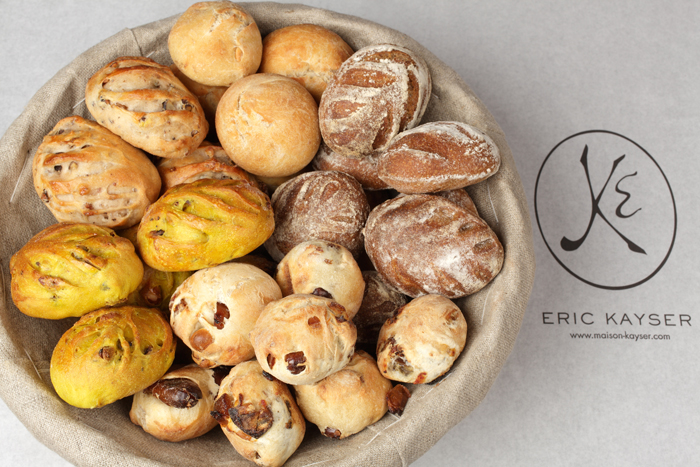 Bread from Eric Kayser – Stuff’s good man. I just received some of their goodies today and the office enjoyed everything. Shoutout to our contributor Ken Coseto who passed by the office!

Kanye West’s interview with Surface Magazine – Lots of quotables, and it’s a look into what Yeezy’s thinking right now.

SHAREOkay, so before you accuse us of being creepy, we’re talking about perfumes...