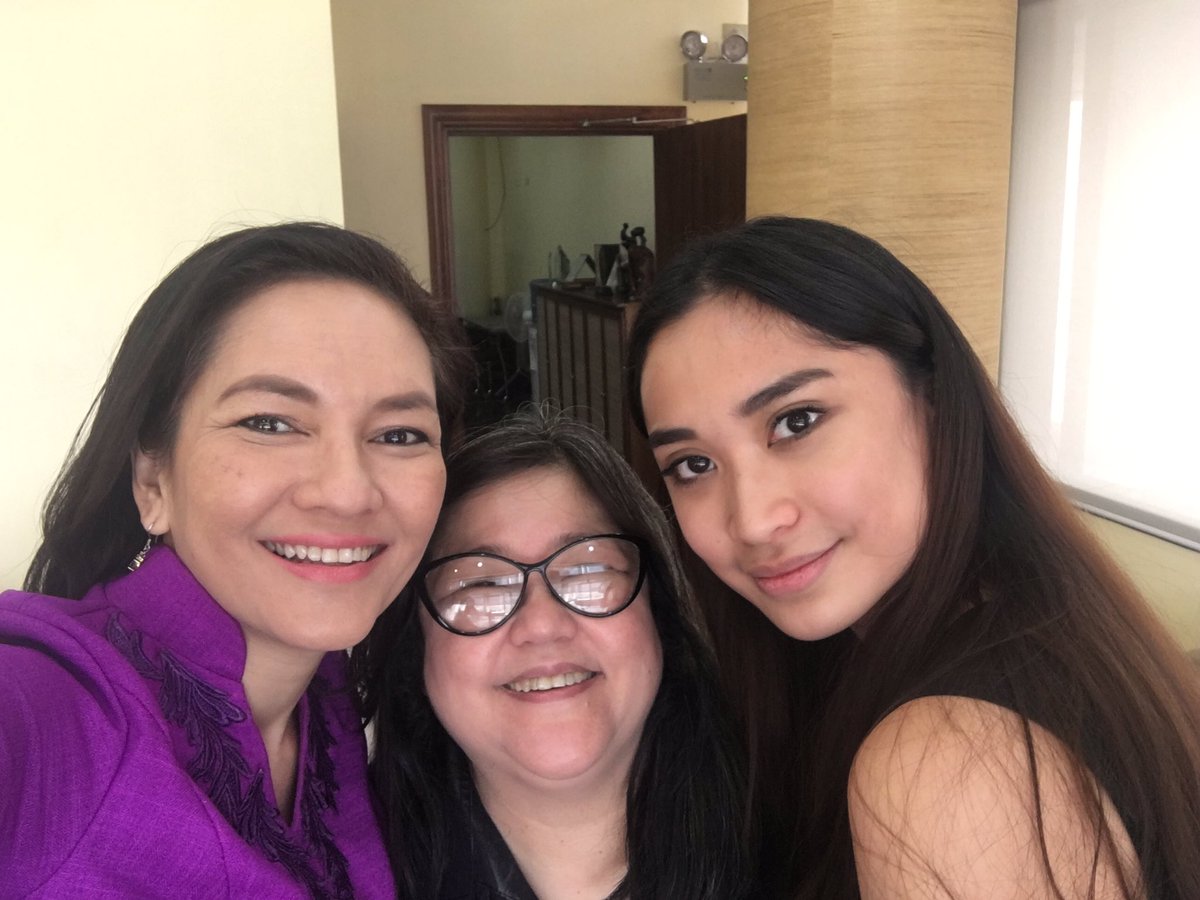 The Gender-Based Electronic Violence Act would penalize homophobic and misogynistic-attacks committed online, while the Anti Sexual Harassment Act aims include offenses between peers and superiors and subordinates in current law.

But the biggest deal lies in the Anti-Rape Act, which focuses on consent as the main factor in rape, as compared to physical injuries and acts of resistance. The act also seeks to raise the age of what would be considered victims of statutory rape from 12 to 18. The act also adds the following as aggravating circumstances to combat rape:

(1) the use of video recording or electronic device during the commission of the rape; (2) the status of the offender as a personal of public or moral authority, when such authority is used to perpetrate the act of rape; (3) the perpetration of rape as a hate crime against those belonging to marginalized categories; and the repeal of the “forgiveness clause” in the Revised Penal Code.

“It’s time to interrupt and end the culture of rape and male sexual violence. We will bring the fight to our very homes, workplaces and the internet. We will give no quarter to misogyny and sexism. We will not allow the gross and blatant disrespect, sexual assault and objectification of our women and children to continue to take safe refuge in our communities,” Hontiveros said.

It’s about time we had these acts filed into legislation. Anne Nicole Castro and many other women have been suffering from harassment in a daily basis, and we need to stop these attacks beyond shaming them on social media. Thank you, Tres Marias.

SHAREWarning: This contains spoilers to the “Avengers” series, “Game of Thrones,” “Grey’s Anatomy,”...

SHAREIt was sometime 10 years ago, somewhere in the middle of my senior...