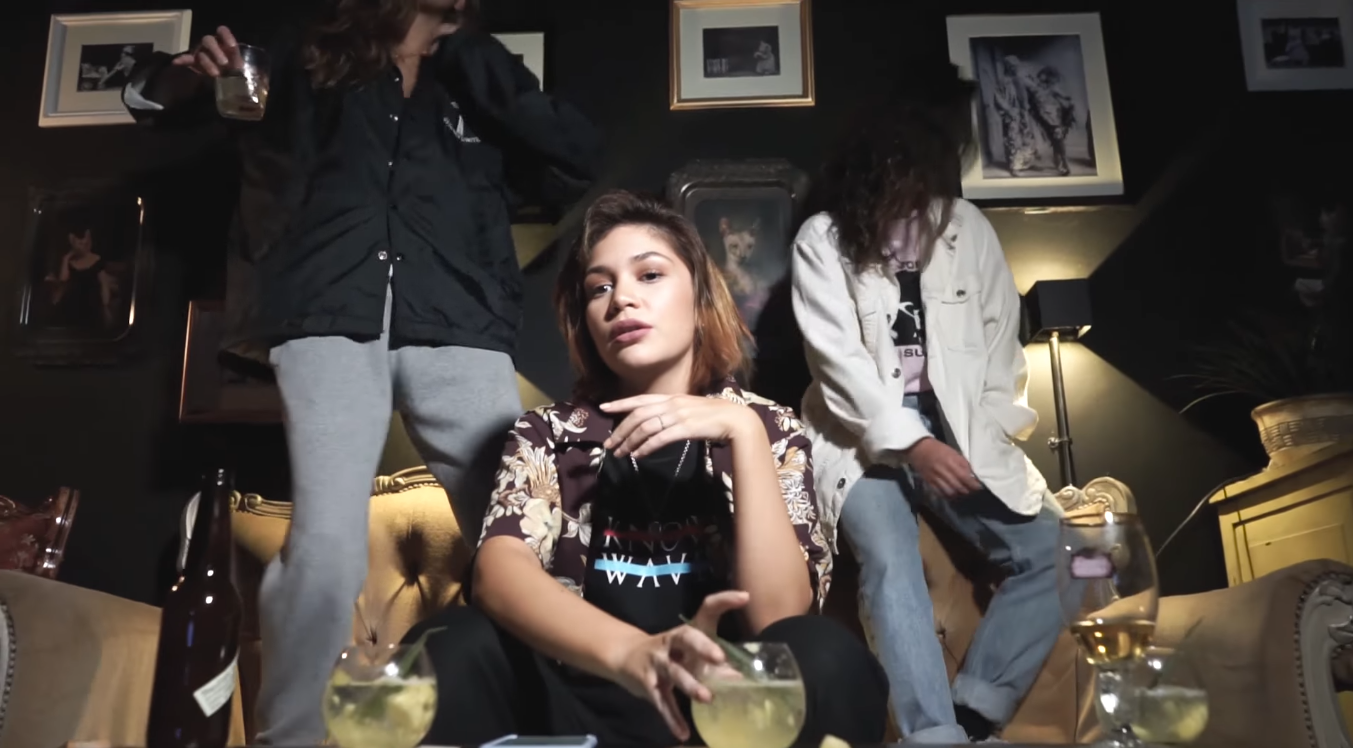 If anything, 2016 was a good year in music. We had a lot of good memorable releases all year round (A Tribe Called Quest, Mac Miller, Solange, to name a few), and last week alone a lot of good quality tracks within our own shores were dropped for us to sift through and possibly include in our playlists (Den Sy Ty, John Pope, CRWN).

To cap off the weekend though, was a surprise visual treat from the femme fatale of the local music scene and Scout May 2015 cover personality Jessica Connelly:

“Pretty much I wanted to end the year with my 1st MV, and I wanted to show our Manila,” Jess shares. Directed by Julius Valledor and produced by Inez Moro, the music video for “Radar/2am” serves as a validation, if not a reintroduction of Jessica Connelly as a recording artist. There are glimpses of Manila night life divorced from its rowdy pangs, but overall it paints a picture of Jessica Connelly’s demarcations: fire steez (peep that Know Wave tee), a little attitude, and a distinct mood that’s she’s known for, and more importantly, comfortable with. Soak the whole video in and you’ll understand what separates Jess from the rest of the local non-mainstream music scene. 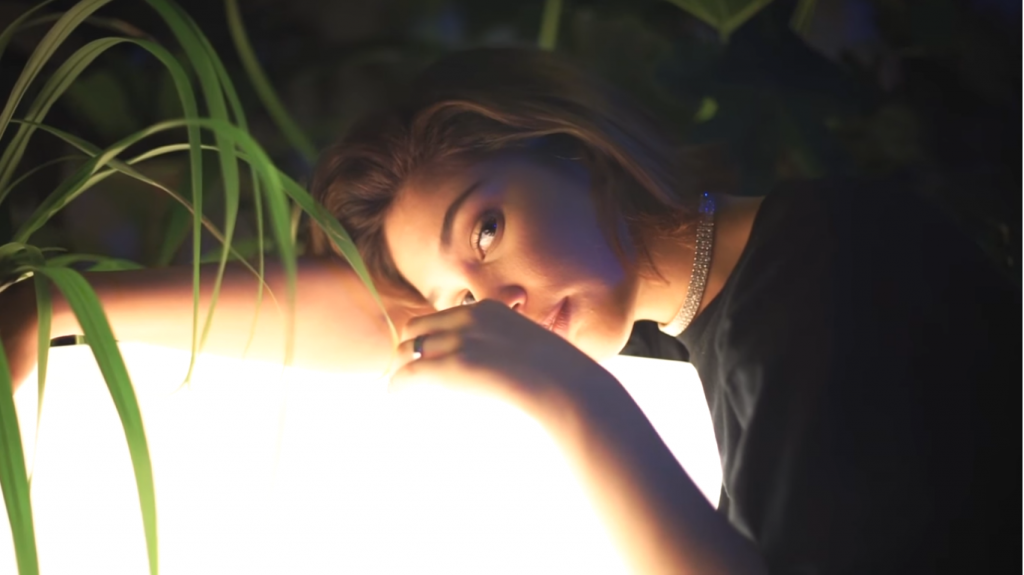 The track produced by Lustbass is a few months young already (The release coincided with her birthday), and the release of the video serves as Jess’s first ever MV.  “Radar/2am” is a single you can really vibe with, tailored with smooth melodies instead of catchy hooks. The video exactly does the same. If the moodiness of it all doesn’t tide you over to put this on repeat, maybe the video’s loose narrative of a relaxed night out will. Either way, Jessica Connelly is quietly taking over.

SHAREWe’ve been waiting for this for a year: No Rome’s premiere project with...