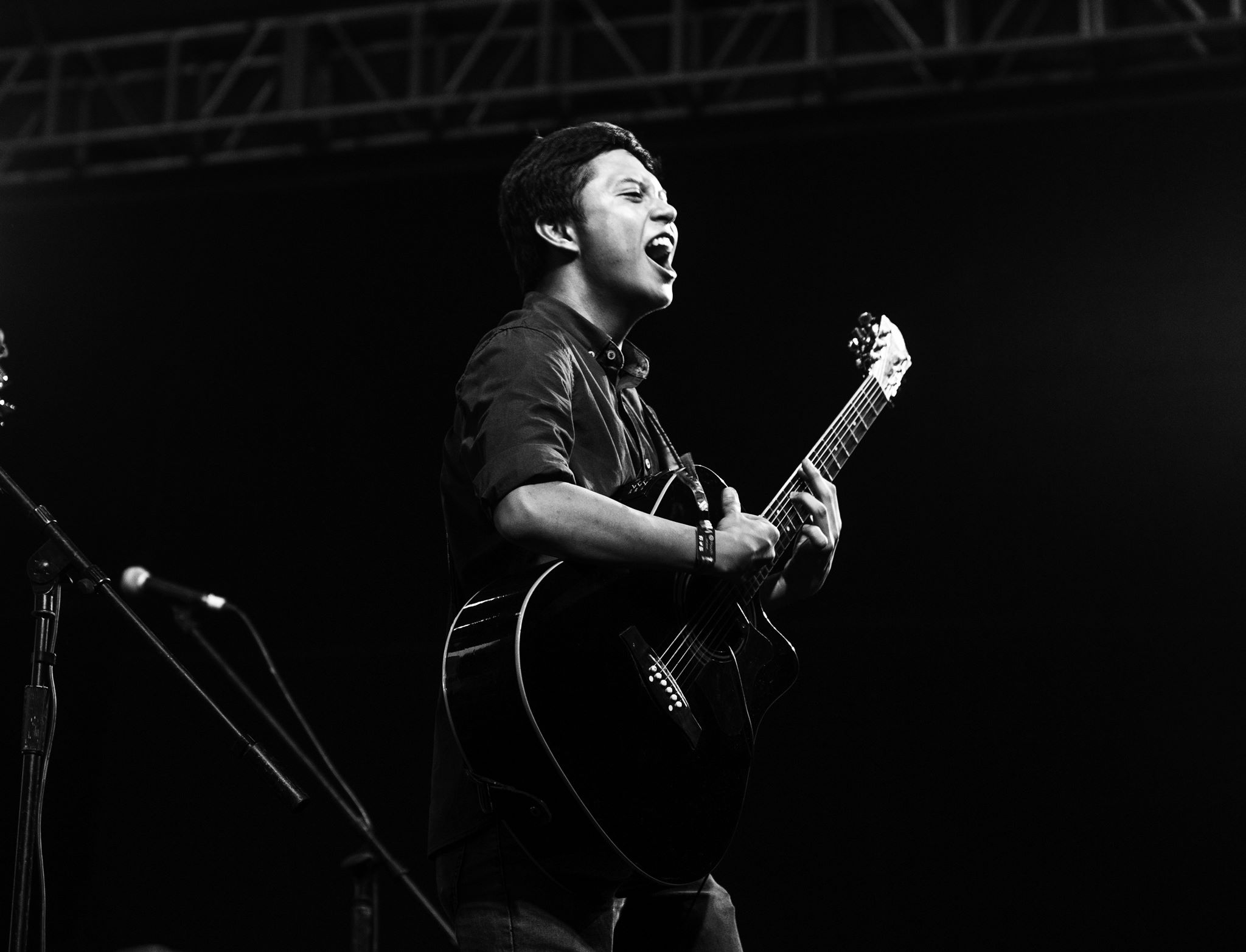 Most of you may know Ralph Gonzalez as the guitarist and back-up vocalist of independent folk rock band, Fools & Foes. What you probably might not know is that he has his own solo project going on. Ralph has always had an intimate relationship with music, learning various instruments and eventually going on to writing his own songs. He then went on to put out an EP called 2013 (released in yes, 2013), which carried raw, acoustic tracks composed with honest and heartfelt lyrics about life, relationships, and adventures. Of course, all but one song are accompanied by the musician’s high, resounding vocals that perfectly fit the EP’s mood. If you were lucky enough to attend Sofar Sounds Manila’s show last June, you probably caught Ralph closing the show as well. 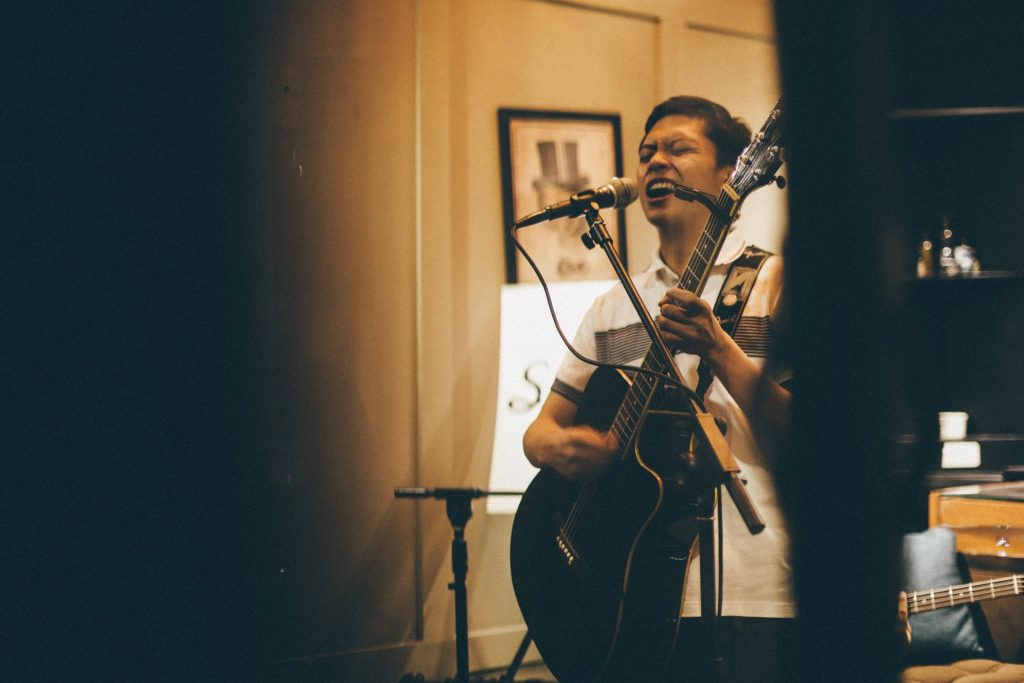 Obviously, Ralph’s got some experience in the songwriting department, so for this week’s playlist, we asked him to list down the top songs that he wished he’d written himself.

1. Hop Along – “Some Grace”
I’m so amazed by the guitar arrangements on this track. The unconventional strumming of the acoustic guitar plus the other string accompaniment that almost sounds out of tune is so refreshing to the ears. Frances Quinlan’s voice makes my heart melt.”

2. Bullet Dumas – “Pssst!”
I remember hearing this song for the first time on Bullet’s Soundcloud with Roger Alcantara on bass and being so inspired after hearing it. That bass line over just two chords is crazy. It’s so interesting how Bullet scats and syllabicates his lyrics on this one. Been a Bullet fan boy ever since.

3. Dave Matthews Band – “#34”
The goal is to be able to play an ala-Dave Matthews full band set with the songs that I write. Saxophone, violin, and full-on percussions. Someday, maybe. But for now, here’s pareng Dave making me wish I can do all that.

4. Pet Symmetry – “Please Don’t Tell My Father That I Used His 1996 Honda Accord to Destroy The Town of Willow Grove, Pennsylvania In 2002”
That brass drop completes the nostalgia trip. Emo + trumpets just work.

Now that everyone’s waiting to emerge from their pod, or at least experience...

Do you get deja vu when she’s with you?