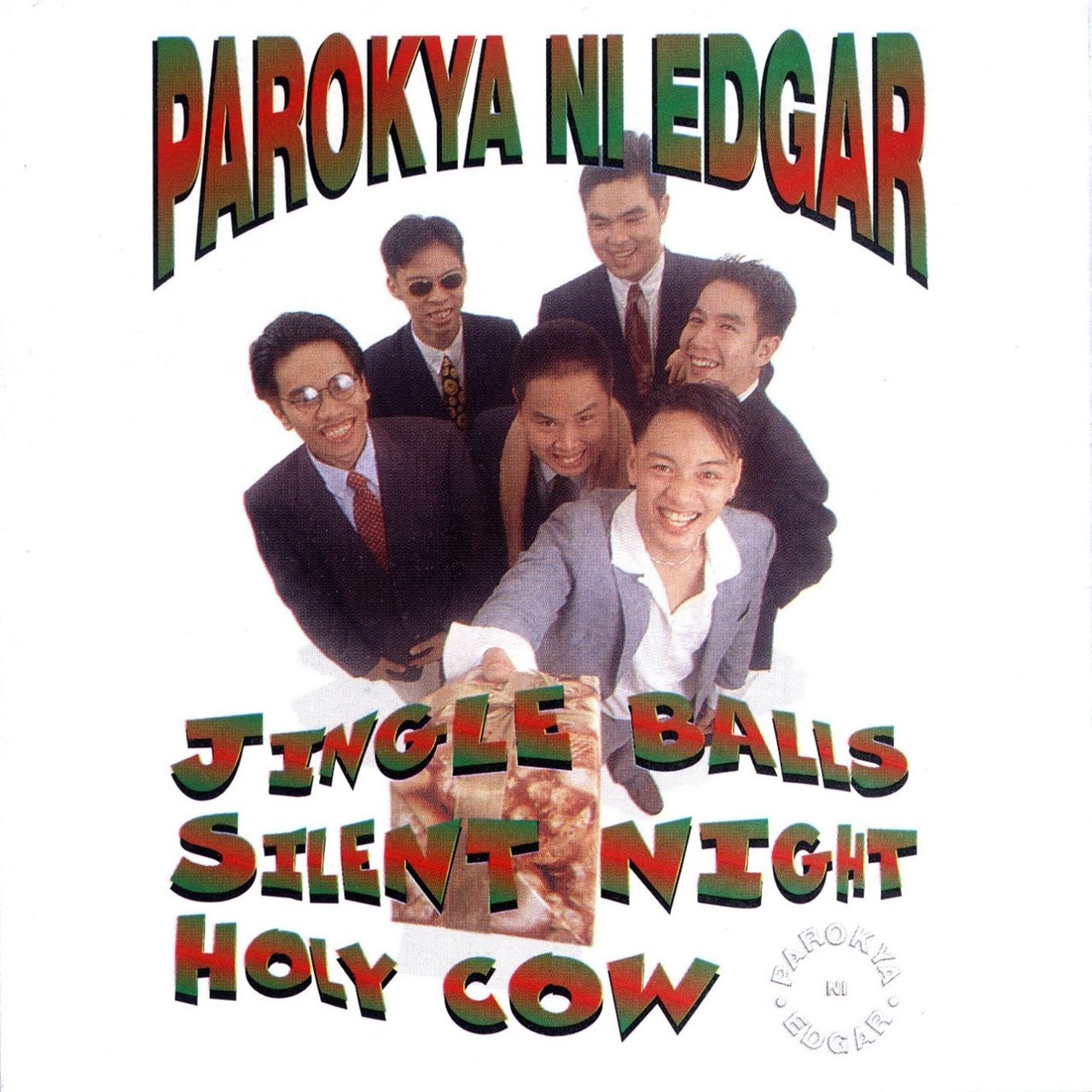 Christmas is just around the corner, but the whole country has been gearing up for the occasion ever since September kicked in. There are beaming shining lights dotting the streets and there are tiny, blinking lights in almost every doorstep. Christmas parties are your go-to night out, weekday or weekend. There are holiday sales in the malls. And the greetings: “Happy holidays” becomes the next “take care” and “good seeing you.”

We ask people on what their definitive Christmas songs are — songs that may not be about Christmas, or related to Christmas in any way — but are nonetheless songs that remind them about the Christmas season.

“Mine is ‘Deep Blue Day’ by Brian Eno. It’s a calming song with low rises and muffled piano sounds, with lots of lo-fi elements. I guess thats how I imagine Christmas to be: it’s not the super noisy kind of celebration. It’s very somber, very cold, but at the same time its warm and there’s a feeling of hope” – Patty, former SCOUT intern

“Jingle Balls, Silent Night, Holy Cow – Parokya ni Edgar, 1998. The album reminds me of my childhood when i was still starting to appreciate Filipino music. It was one of the less pretentious kind of Filipino music that was not as glamourized and romanticized. It was very Filipino and “masa” – simple, direct, but very festive. It reminded me of what Xmas is really about. Spending more time with friends and family and just have fun. Kalimutan ang problema kumbaga.” – RJ, banker/entrepreneur

“‘The Christmas Song’ by Nat King Cole (though I fell in love with the James Taylor cover). If one of those vintage Christmas cards turned into a song, this would be it. Close your eyes when you give it a listen, I promise you it will take you back. I love it because it paints the picture of the Christmas I’ve always wanted and it reminds me of the little things I love about the Christmases I’ve had—all the cheesy family stuff. You know the drill.” – Gaby, Marketing Officer

“Call me a basic bitch, but my family only ever plays plain old traditional Christmas songs for the season. My favorite would have to be Nat King Cole’s ‘The Christmas Song,’ because it’s kind of reflective and solemn, but at the same time festive. I love the grand opening bits of the song and it’s just nice to listen to this calmly before the chaotic family noche buena happens. It’s a classic.” – Denise, SCOUT Editorial Assistant

“For some reason, ‘Yule Shoot Your Eye Out’ by Fall Out Boy. I end up playing it once or twice during this time of the year and only during this particular time. I don’t even like Fall Out Boy. Despite the song’s message, I listen to it unironically and I actually enjoy it. I don’t know why. Help.” – Lex, Scout Editorial Assistant

“Usually it’s Charlie Brown’s Christmas which is a mix of instrumentals. I used to hear this on old television cartoon networks. But for dinner parties its either the sound of Frank Sinatra‘s voice singing ‘White Christmas’ or Diana Krall’s upbeat ‘Jingle Bells.’ One, i like jazz. Two, it reminds me of my childhood kasi I remember the TV just playing while I prepare  for dinner. Tapos the whole house is preparing the food, and everyone’s dressing up.” – Patrick, photographer

“Probably the Spice Girls’ ‘2 Become 1‘ because it’s their first Christmas number-one single in the UK and the video sums up everything about Christmas: cold weather, coats, and condom use. And a deer in the end.”- Eric, editor

“‘All I want for Christmas is you’ by Mariah Carey. It actually won the World Music Award for World’s Best Song. THE. WORLD’S. BEST. SONG.” – Bea, group publisher

“‘Santa Tell Me’ by Ariana Grande.  Seryoso this one since 2013 I swear ’cause I remember crying to it. Joke mga 2014 ko pala siya narinig.” – Julia, Scout intern

“Mine used to be ‘Baby It’s Cold Outside’ ’cause it sounded nice and then I realized the lyrics were creepy.” – Lianne, Scout intern

SHAREThe 69th Primetime Emmy Awards is just around the corner. Slated to be...