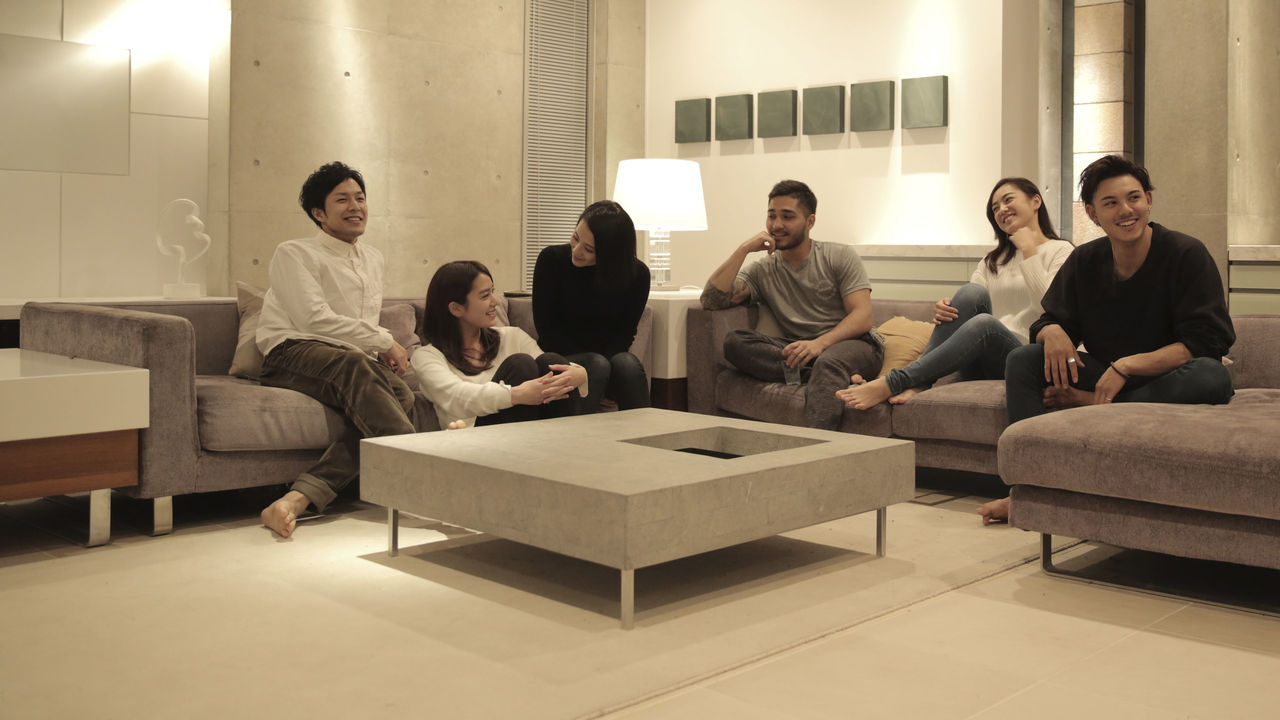 As 2017 ushers in coolly, fresh as hell, 2016 is dying a gruesome death. 2016’s time has passed, and we should all feel positive for the new year. Or should we? New Year’s resolutions seem kind of backwards when you think of it, and it’s not like everything that happened last year didn’t happen.

With our set of favorites this time around, we take in what we like from the end of 2016. There are still some neat stuff out there.

This year’s Coffee Bean & Tea Leaf planner/Giving Journal — A friend (okay, it was Grace) told me I needed to be more organized this year, so I’m gonna be more organized. It really helps that CBTL’s swank new planner has a soft AF cover and convenient coupons. 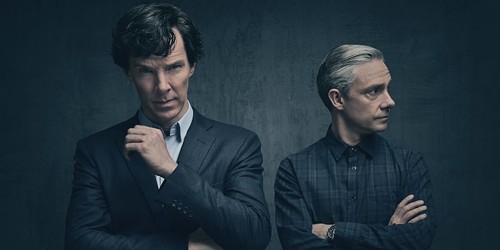 New episode of Sherlock — I’ll be real, though, this is only my favorite because the show is back. The episode isn’t actually all that (I’ll get into it some more in a review later).

Terrace House: Boys & Girls in the City – I spent most of the holiday break binge watching this show on Netflix. It’s a reality show in Japan, wherein they put 3 boys and 3 girls to live together in one house. It’s like Jersey Shore, but in Japan. I got so hooked that I now want to go to Japan. So far I’m on Episode 32, and I’ve got my eyes on Uchihara Tatsuya and Yuto Handa! <3

Akai Professional APC Mini – It’s the new year, and one of the things I’m planning to do is take up a new hobby. So for the holidays, I got myself an APC Mini. Can’t wait to share some of the music I’ll be doing soon!

Chewing Gum – I’m not going to talk about the synopsis because it’s already a laugh just googling it and reading it on your own. I think every girl should watch this. It’s funny and empowering and makes a quick and hilarious series marathon. 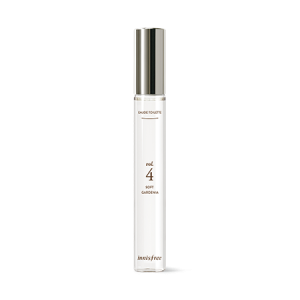 Innisfree Perfume in Soft Gardenia – Innisfree’s scents come in different sizes of bottles, but I opted to get the rollerball one since it’s small enough to pop into your bag. I actually wanted the cotton scent, but the soft gardenia version is a good replacement. Sweet and very feminine.

Kumori’s Hanjuku Cheese Matcha – I’m already in love with Kumori’s hanjuku cheese cakes. I don’t really like matcha, but I actually still enjoyed their cheese matcha cakes since the green tea flavor was very subtle and did not overpower the original cheese flavor. It’s light and not easy to get sick of. Perfect for snacking on or giving during the holidays.

Joji – Thom – Not new, but listen, I don’t know a lot about Filthy Frank. I haven’t watched any of his videos in full. But how can a meme of a man make such good-ass music? Are they the same person? 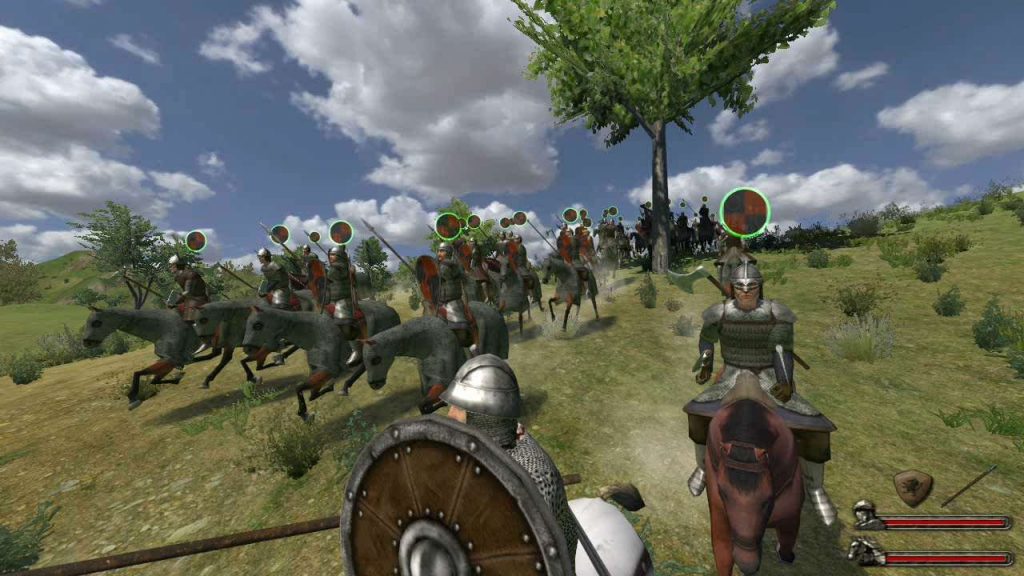 Mount & Blade Warbandd – Again, not new, but this is the third thing I’ve downloaded since I got my new laptop and it’s the game I’ve spent the most time on. Shoutout to Youtube for providing serial keys that still work.