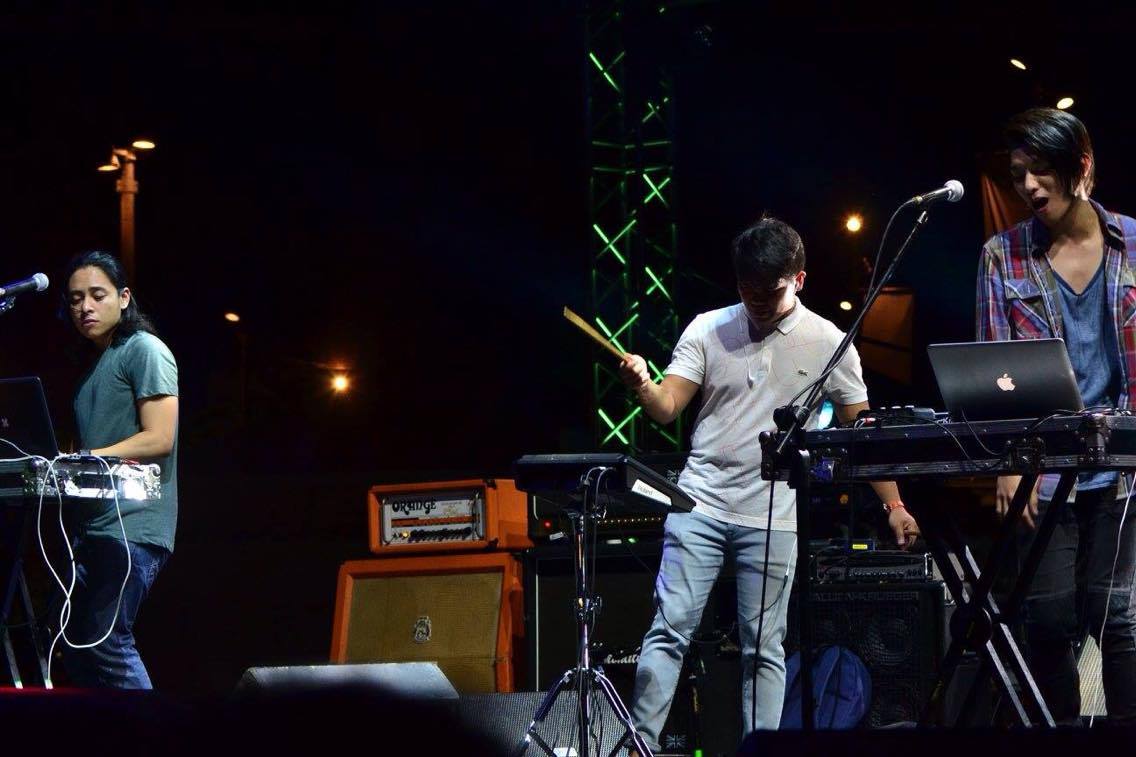 The rainy season’s back and it’s time to kick the dreariness of the weather up a notch. Putting the funk in your tito’s tunes, Tandems ‘91 has been widely recognized for their unique sound. The trio utilizes disco and retro-funk while giving it a modern feel at the same time. Vocalist Aaron Cruz formed Tandems as a one man band and played sets on his own. Realizing later on that he couldn’t do it alone, he called on JR Jader and Ignacio “Nacho” Cuyegkeng to play with him. Beginning with Aaron’s original works as their base, they soon drifted away from their old sound, with Nacho and JR eventually adding their own touches. Tandems’ electro-funk feel is a benchmark for all modern classics and is on its way to the top of the local independent music scene.

This week, we tapped onto Aaron to curate a playlist of his favorite retro, old-school tunes best to dance to. Who said these songs were just for titos and titas?

Check his playlist below:

2. “Step No, Step Yes” – VST & Co
“This song reminds me of family reunions and get-togethers. Seeing titos and titas enjoy the night with this playing in the background is always fun.”

3. “One Out of Two” – Breakbot
“This isn’t technically an old school song but it sounds really retro, which is amazing. It’s cool how an electronic artist can encapsulate that era using new techniques.”

5. “I Wanna Be Your Lover” – Prince
“This is my favorite Prince song.”

SHARESo, you’ve read every volume of Junji Ito’s work. You already see the...

SHAREby Lex Celera I watched the first season of Mr. Robot in the...