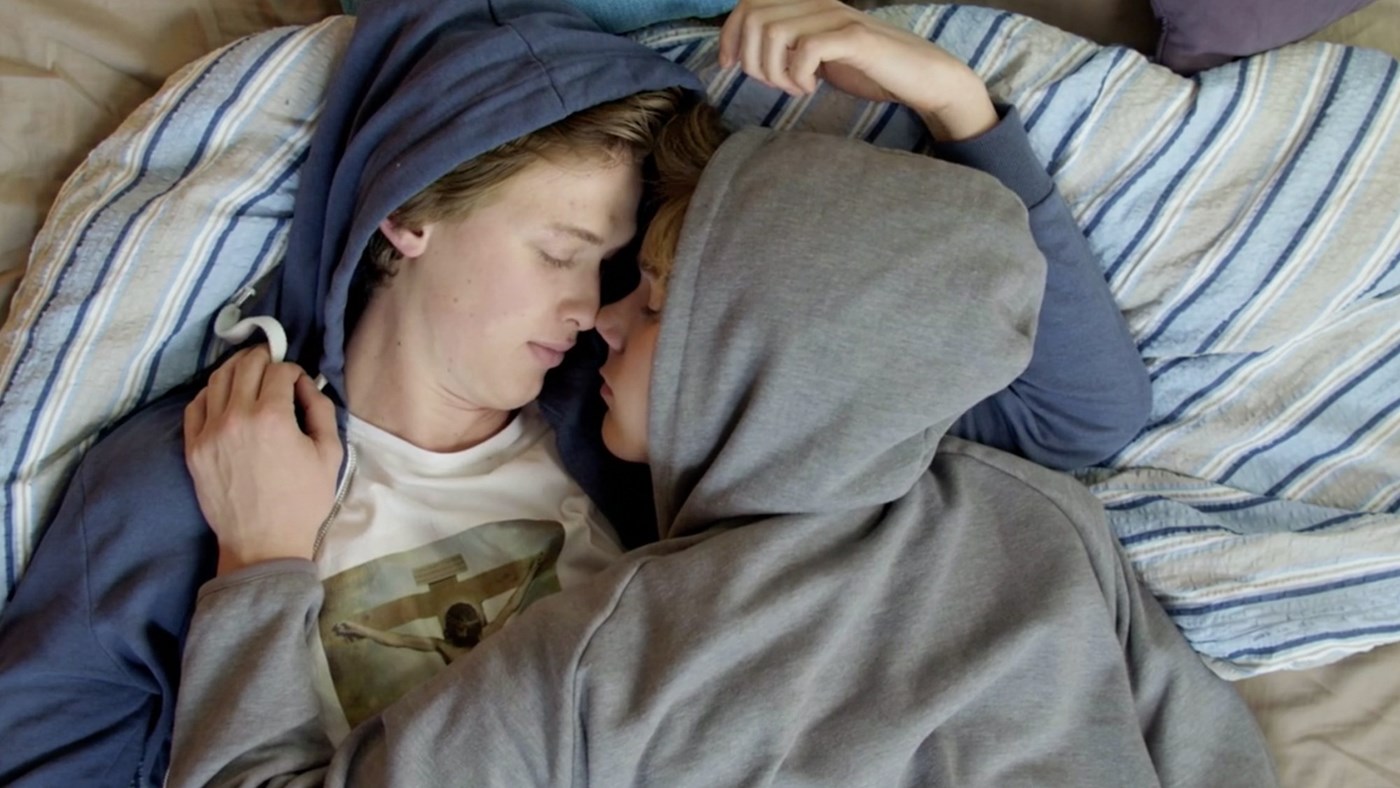 Skam, which translates to “shame” in Norwegian, is not like any other television show right now. It is not a mere replica of the crazy Brits of Skins, or the super-rich kids of Gossip Girl, or even the Californian melodrama of the O.C. Skam is in a league of its own, because it’s a pretty damn progressive show. 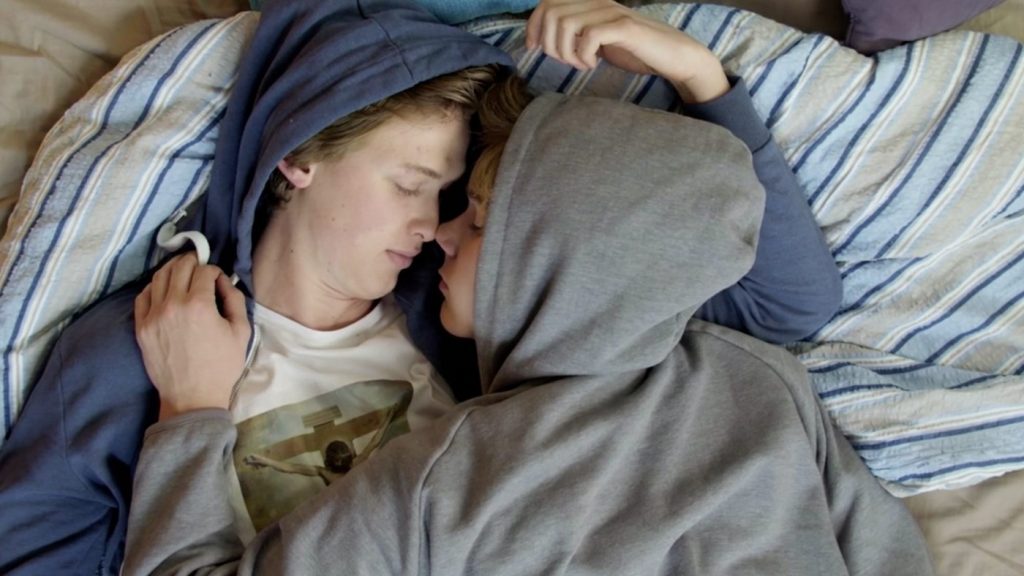 The show’s opening scene is sort of a foreword told by one of the supporting characters, Jonas. He reads an essay about how the world is today, including the politics and economics that go along with it. In the background, various clips of Norwegian teenagers on vacation with the usual shenanigans and kagaguhan of excessive drinking, partying and fucking around that goes with it. The clips aren’t very new but the contrast of the two appealed to me. By then, I knew that I was hooked.

After watching the opening scene, then the subsequent episode, then all three seasons, I was right about what I already thought about Skam. While it is obviously a teen show, it’s a teen show about kids today. How we socialize and act, what we like and don’t like — mannerisms and attitudes that really capture our generation of teens is in this show.

Sure, other teen shows may offer generally the same trope but they aren’t quite close. Other shows don’t really depict the awkwardness, the pain and the confusion of teenage life as much as the sweet, lighthearted moments in real life. Skam doesn’t try to alienate its audience or makes the viewers want to be just like the characters. In fact, the show engages with the fans through the Instagram accounts and the iMessages of the characters.

The show is obviously seen as risqué and sometimes challenging to watch by other publications and it won’t tone down anytime soon. One thing about this show is that it doesn’t shy away from sex, rape, harassment, religion, racism, drugs, mental health and sexuality. Rather the show depicts these issues as it is. Nothing is too heavy or too intense for this show, and through this transparency the show really connects with me and people my age.

Each season has gone into an entirely different direction than I imagined. The show is definitely not predictable. Each season, the show focuses on one character and no, in Skam there is no such thing as a stereotype or a cliché. There’s no one who’s exactly the idiot or the mean girl, the loser or the fuccboi. Each character has their own story to tell with the depth that other shows don’t necessarily have.

If you choose to follow the show, the characters develop well and can really make sense of it all. They aren’t afraid to call each other out on their bullshit or engage in dumb or interesting conversations. With how shitty 2016 was, you can hear these kids talk about actual relevant issues. Social commentary is present here.

SHAREBong Joon-ho’s “Parasite” made Golden Globe’s history for being the first Korean film...