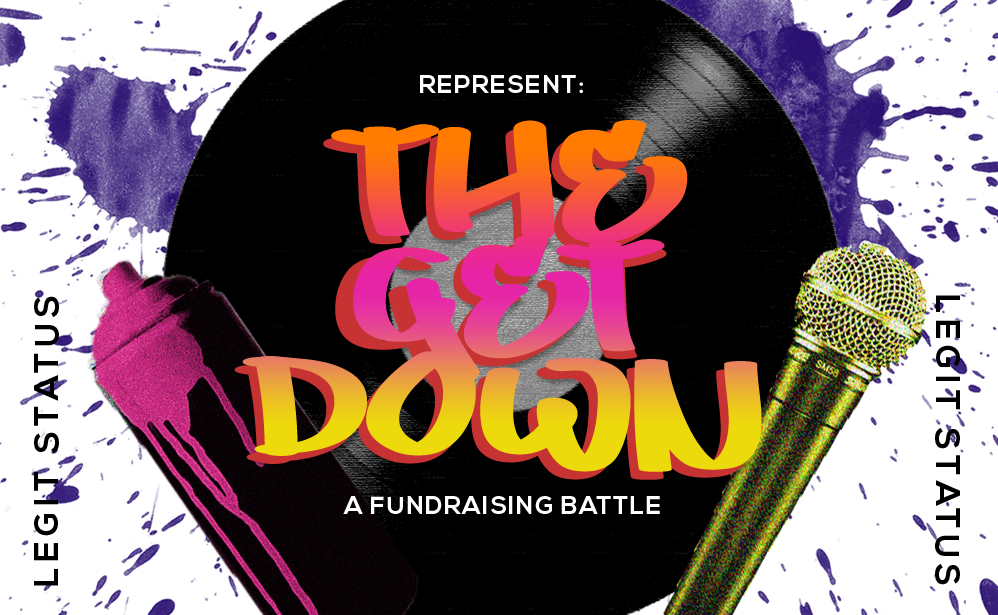 Legit Status – you may know them as those insanely talented dancers who effortlessly groove to beats in their studio as seen in Facebook posts, or maybe as the team who proudly represented the Philippines in the elite World Hip-Hop Dance Championship (HHI) ever since it was founded in 2009. Being one of the most popular dance crews in the Philippine Hip-Hop Dance Community, Legit Status has been continually showcasing their skills at numerous concerts, events, and dance classes typically held in the Groove Central Dance Studio.

With 48 mega-talented members, 40 of which are competing in the Megacrew division and 8 in the Varsity division, it’s no wonder they’ve been consistent finalists and top-placers in international competitions. Probably one of their proudest moments would be bagging the Silver Medal for the Varsity Division in the World Hip-Hop Dance Competition last 2015, marking the first podium finish of any Philippine team in that division. Now in 2017, after placing 2nd in the National Championships, all 48 of them are gearing up for the upcoming Hip-Hop International competition in Phoenix, Arizona, motivated to earn the title of Champions.

Like any journey, the road to becoming champions is not an easy task. There are the late night training sessions attended by braving the frenzy that is Manila traffic, balancing the heap of requirements demanded by work or school, the scrutiny of the team by the media, and a problem every team faces–the lack of funds. To address this problem, Legit Status is hosting their first ever fundraising dance battle entitled “Represent: The Get Down”, which will be held on July 1, 2017, 2PM onwards, at the Groove Central Dance Studios. Crews will go head to head in an epic battle of all sorts of styles, all eyes on the P10,000 worth of prizes, and of course, their hearts set on doing what they love as they help bring Legit Status one step closer to the big stage in Phoenix, Arizona.

Crews who wish to join pay a fee of P180 each, early-bird solo participants pay P150, and walk-ins pay P200. The show isn’t only limited to dancers; non-battlers can watch and enjoy the event with an entrance fee of only P100. The success of the battle plays a big role in turning Legit Status’ dreams into reality.
Come and support Legit Status as they show us what the Philippine Dance Community has to offer at The Get Down! For more information regarding Legit Status and their different fundraising activities, visit their Facebook account on facebook.com/LegitStatusPH, Instagram: @LegitStatusPH, and Twitter: @LegitStatusPH.

SHAREAs frontline health workers face the pandemic on a day-to-day basis, their risks...