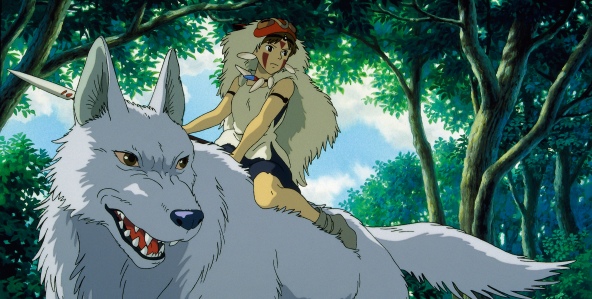 The animation world has lost one of its brightest talents with the death of Makiko Futaki, a longtime Studio Ghibli animator who passed last May 13 after an unspecified illness. She collaborated in every one of Hayao Miyazaki’s feature films, several of which are acclaimed examples of Japanese animation: these films include “My Neighbor Totoro,” “Spirited Away,”Princess Mononoke,” and many others.

In addition to her work in Studio Ghibli, she was the key animator for the 1988 animated film Akira, a sci-fi dystopian movie seen as one of the best animated films of all time, as reported by TIME. Futaki first worked with Studio Ghibli in 1981 and remained an essential part of their team for the rest of her life.

Watch the official trailer for “When You See Marnie,” Futaki’s final feature film.

SHAREIt’s Friday, and you know what means. It’s time for another round of...

Fall/Winter collections are still coming at January, but we can't hate. The weather...