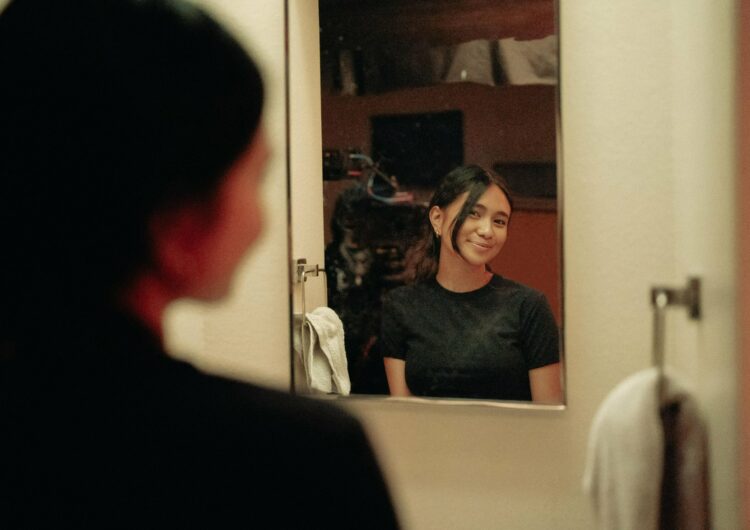 If you’ve doomscrolled enough on Facebook, chances are your feed might have autoplayed a clip of a younger, pre-88rising NIKI in her bedroom doing a cover of a song you like. But her earliest fans know the bigger internet gems from her back then: Nicole Zefanya’s original songs.

While traces of her OG tracks are nowhere to be found on her official YouTube channel, several people have re-uploaded them elsewhere, giving a glimpse of the “Every Summertime” singer’s raw talent and love for music. No thanks to cringe culture, famous figures’ earliest work are oftentimes left in these places forever. Good thing NIKI’s plan for her second album is to resurrect them herself.

“Nicole” – my sophomore album – out this August. pic.twitter.com/quJaBxXS0O

In a statement on her socials, NIKI revealed that her sophomore album “Nicole” is dropping in August. “Transparently, I think I was just running from myself for a while,” she revealed, pertaining to old videos she had taken down. “But sitting with myself through the pandemic forced some kind of reckoning to occur, and I re-evaluated what I actually value and yearn for in life, music included.”

“Some of you won’t like it – I understand! Some of you will – I’m stoked for you to hear it! Regardless, I always felt like high school Nic deserved to have her songs published,” she said. Her album will be composed of both new and archived songs, plus her personal favorites from her old channel. As a true daughter of Taylor Swift, she has “quietly been re-recording and reimagining” these songs.

“Before” out June 3rd midnight wherever you are.
Presave: https://t.co/ulEwL3lnlu pic.twitter.com/xt3taNdfpo

NIKI, who recently performed at Coachella, considers this work as a meeting between her younger and current selves. And while August is far away, a track off the album called “Before” will drop on June 3 as a peek into her upcoming music.

As fans of artists owning their work no holds barred, we will be listening. (May we request “Polaroid Boy” to be included in the tracklist?)

Elsewhere in the genre of grown-up odes to younger selves, check out Beabadobee’s “Beatopia” album.

LOONA x NIKI is the 88rising cover we deserve