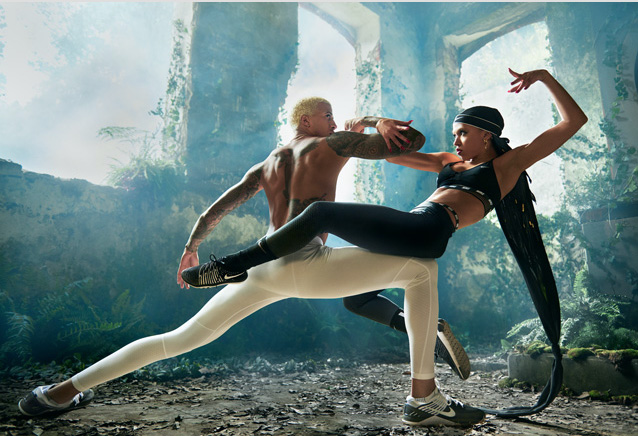 Nike has probably made its best advertising decision in a while, in our humble opinion, and it was to get [human embodiment of God herself] FKA twigs to helm a full-on campaign for NikeWomen.

Fans of twigs are aware that she tends to direct most of her videos, but it seems like she’s outdone herself for this particular campaign. Not only did she direct the video produced for Nike and their new Spring Zonal Strength Tights, but she also thought of the concept, performed, and soundtracked the entire thing. too. (Your fave could never.)

Basically, yeah, this campaign was all her, and it was unsurprisingly beautiful and visually stimulating. If you don’t start stanning her after watching this video below, then I don’t know what else can convince you. This woman can literally do anything and everything.

Also included in the full video is a new song called “Trust In Me”—which is great for fans waiting for more music from her since she’s said she won’t be releasing an album anytime soon. Twigs says, “In a way, we’re asking people to look at me and the other amazing athletes in the video and trust the way we are. We’ve worked hard to perfect our crafts and create our own destinies, and we’re feeling good in our bodies.”

Check out these photos for the Nike campaign shot by 17-year-old (*jealous sigh*) David Uzochukwu. 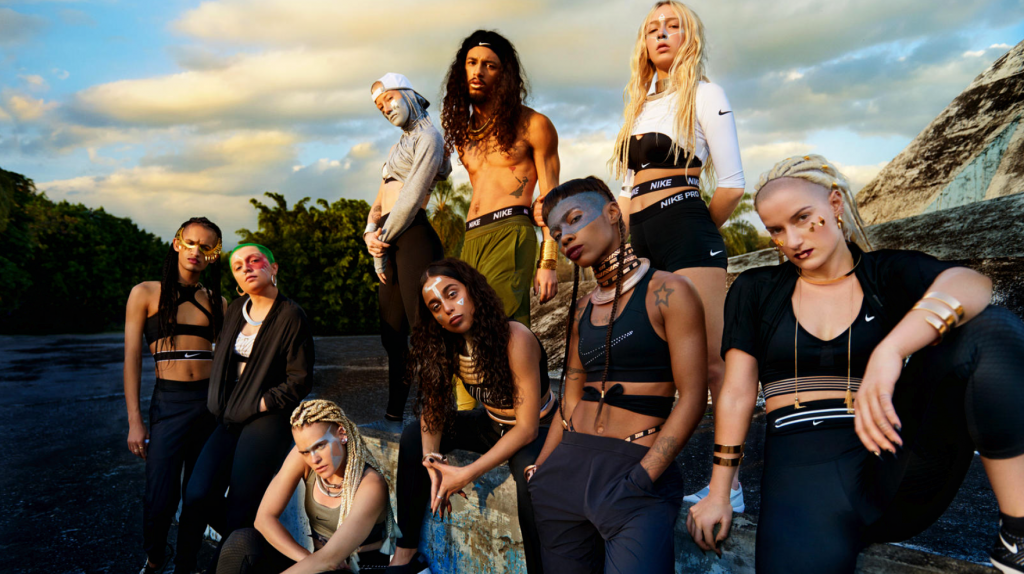 The next step against historical revisionism might start this long weekend

SHAREYou’ve encountered the fuckboy at the club near your college. You tell yourself...

SHARERemember the early aughts, when weird situations were blamed on Ashton Kutcher pulling...