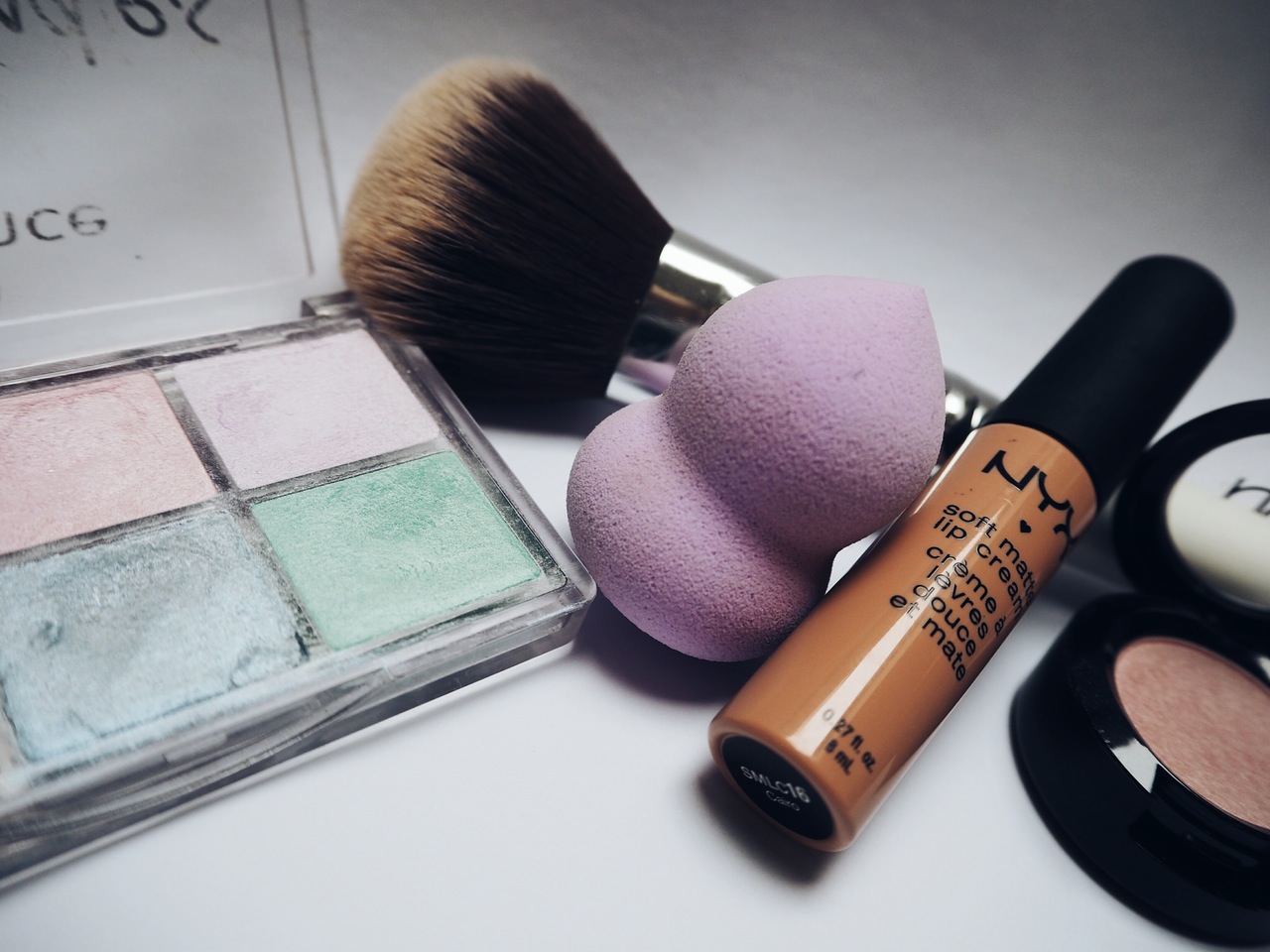 After much hullabaloo caused last week by many people across all genders and social classes (with a huge, awesome assist from Ellie Centeno) AKO BICOL Representative Rodel Batocabe, guy with the big idea in the first place, has decided to not pursue this line of legislation.

His office put out a press release today stating that they realized making makeup more expensive would affect a lot of people, even though the way they acknowledge it sounds kind of condescending. A win is a win, we suppose.

For anyone who didn’t know yet, the main reason why they wanted to impose another tax on beauty products was because they wanted to take the heat off gas prices. That’s certainly a noble cause, considering even more people are affected by the price of fuel, but shifting the blame on an even narrower set of people is never a smart idea.

Here’s the thing—if we’re so concerned about having money to make this country a better place, how about we focus less on people giving the government money and more on making sure the cash in the national coffers don’t go to corrupt politicians’ pockets? How about we make sure that taxpayers’ money isn’t used to fund online troll armies? We think everyone would be fine with their taxes if this place was made less of a hellhole thanks to our money, but nah.

SHAREHow are you hanging in there? It’s been a tough three months, to...

SHAREWhile the world is either watching the Rio Olympics or walking around in...