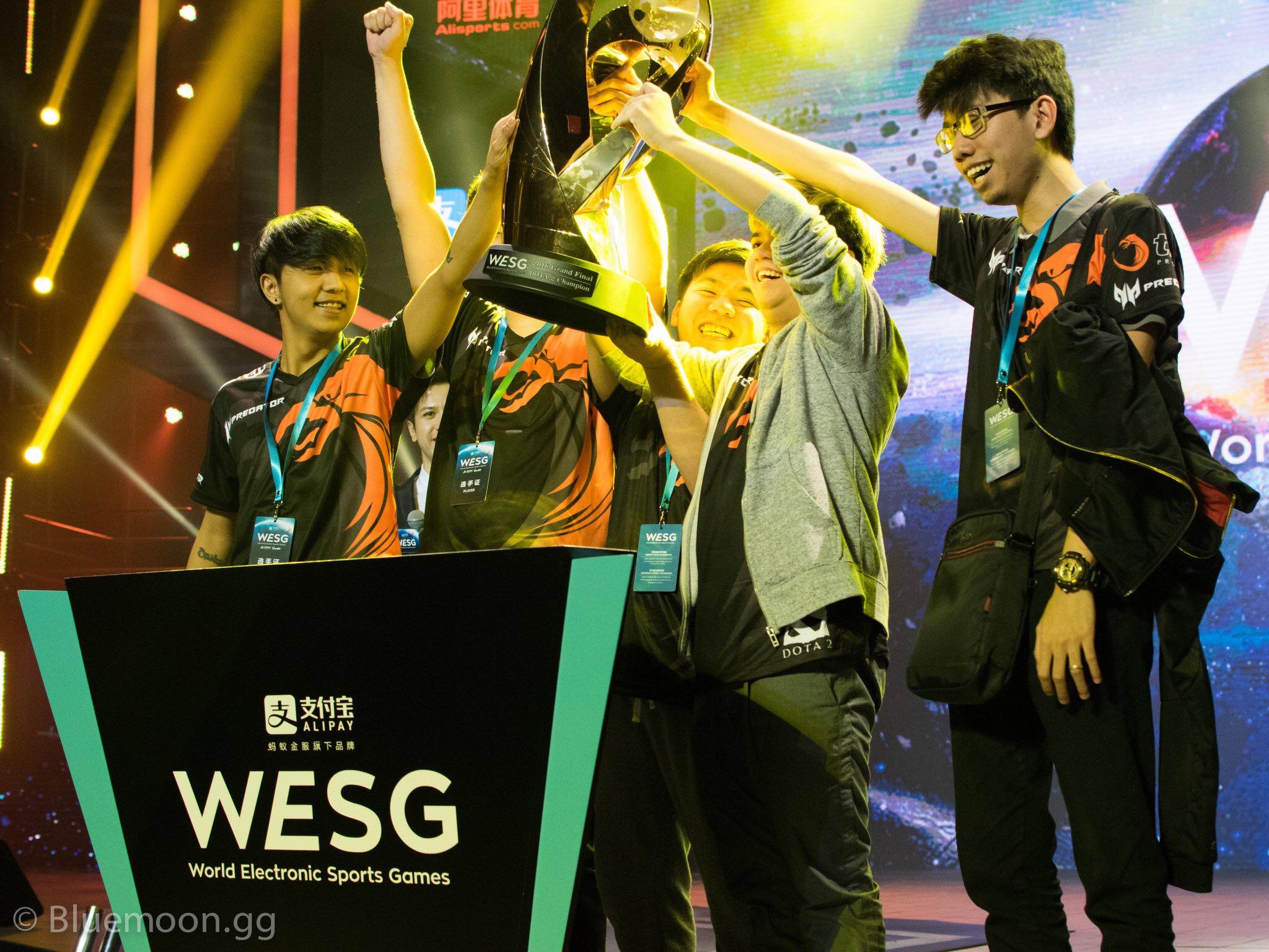 TNC Pro Team, composed of  Samson “Sam_H” Hidalgo, Marc “Raven” Fausto, Carlo “Kuku” Palad, Timothy “Tims” Randrup, and Ryo “ryOyr” Hasegawa, has won 2-1 against European team Cloud 9 in the finals of the World Electronic Sports Games 2016 or WESG. With $800,000 (roughly equivalent to 40 million pesos) in prize money, considering a cut of 10% each player will go home around $144,000 richer (before tax). This is the most that any eSports team in the Philippines has received in the history of eSports. 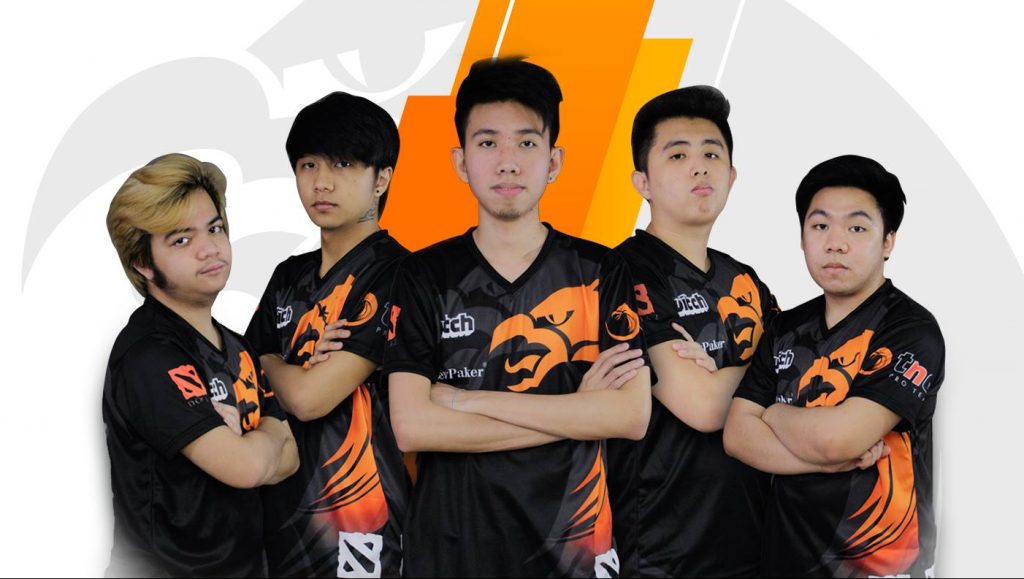 TNC is the same team that made a Cinderalla run at the most prestigious annual Dota 2 tournament last year, The International, with a top 8 finish. Although the roster has changed since then, this latest lineup has proved itself to the international stage.

How about back home? A big congratulatiosn to TNC Pro Team for the huge win. eSports is getting bigger and bigger, and we’re glad we’re getting some recognition out there.

SHAREAs with any leaked album, the early (and unofficial) release of Tyler, the...

SHARE[Trigger warning: This article talks about sexual harassment and rape] As much as...