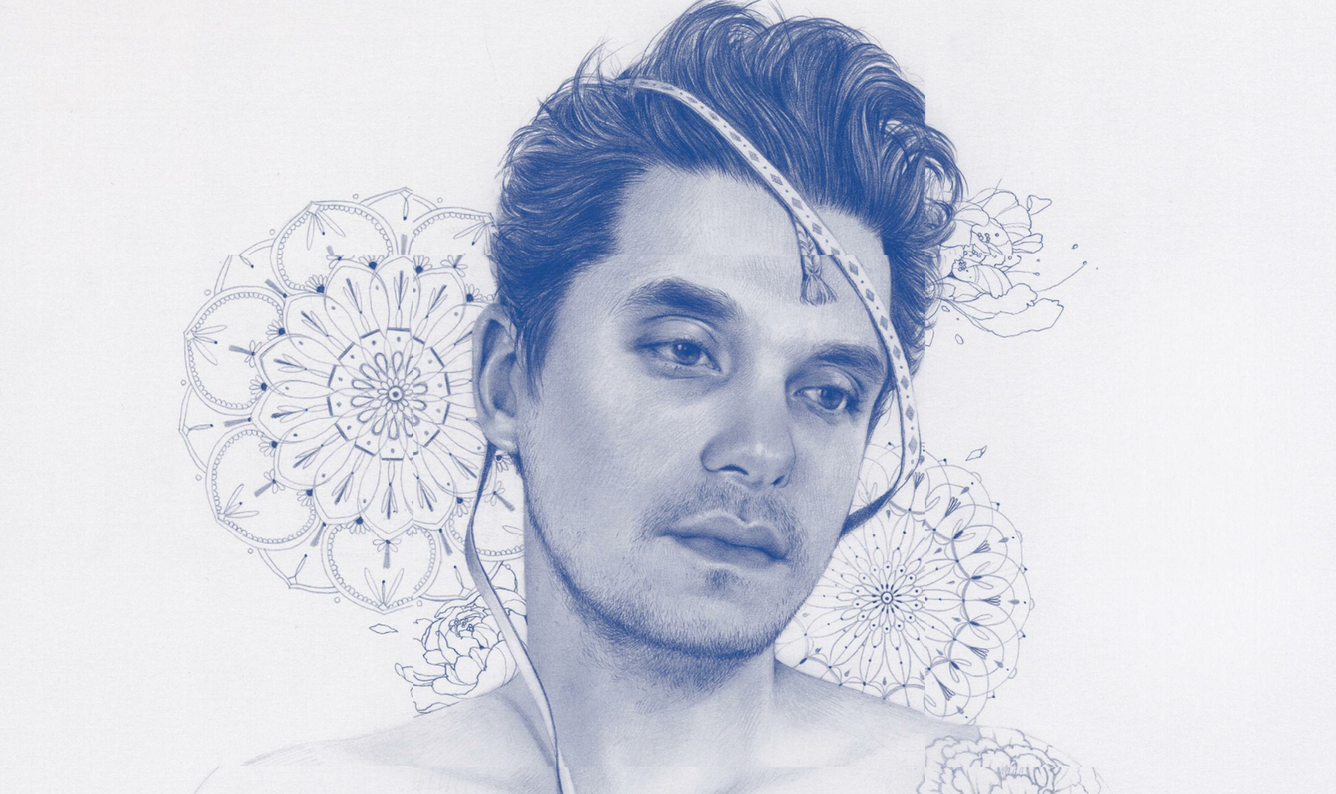 John Mayer’s plans for his latest album after four years, The Search For Everything, was interesting, if a little self-indulgent: there was apparently too much material recorded after Paradise Valley that he has to release four songs at a time… every month.

Granted, that’s nothing a 3-disc album release couldn’t fix, even if nobody really buys CDs anymore and most people stream their music. But then again, that’s still 48 tracks to listen to, after all, and who’s got time for that? So we’ll take it and embrace the anticipation each little morsel gives us, beginning with the first wave of The Search For Everything. It dropped today, and you’ll be able to find it easily on your streaming service of choice.

Everyone’s already heard “Love On The Weekend” since it came out last month, so there’s no need to comment on that. It was, however, a pretty good harbinger of things to come—basically, it allayed everyone’s fears that Search would be another venture deeper into Mayer’s blues folk fantasies. The song’s sound signaled a return to something close to the Heavier Things/Continuum style of bluesy, guitar-driven pop.

And if you still weren’t convinced, “Moving On And Getting Over” begins the first wave by laying down the fact that we’re back to old John Mayer. It’s a song that he’s already previewed live earlier this month, a chill, jazzy, old-school-sounding jam that wouldn’t be out of place at all in Continuum.

The record continues with “Changing,” a track where Mayer indulges into his Born and Raised and Paradise Valley folk predilections real quick, but immediately shifts it back with a cathartic blues rock jam. People who hated the last two albums would probably get turned off by this one, but it’s a rewarding piece of music to get into.

The Search For Everything‘s first wave ends with “You’re Gonna Live Forever In Me,” a song Mayer sings in a higher register than we’re normally used to, but have heard somewhere before. What we haven’t heard before when it comes to this song is its sparse arrangement that features no guitar at all (contrast this with “Who Says,” where only a guitar mainly accompanies his voice) but instead human whistling and a cello. This is definitely not for everyone and every situation, but it’s a respectable experiment.

[pull_quote]He’s still good at what he does: touching on the same old subject matter he’s made money on and still finding new things to articulate in ways you never thought were possible.[/pull_quote]

All in all, while it isn’t that perfect (having only four songs will do that to a release), the first wave of The Search For Everything is a good signifier that the next piece of John Mayer music won’t sound like something your dad plays at home. He’s still good at what he does: touching on the same old subject matter he’s made money on and still finding new things to articulate (like seeing your lover only on weekends, something some of us can relate to even more now) in ways you never thought were possible. The music still sounds perfect and pristine, bright and sharp enough to cut to the bone, and promising enough to get us to follow it and see where the next waves go.

SHAREThe streets may not be accessible right now, but that doesn’t mean the...