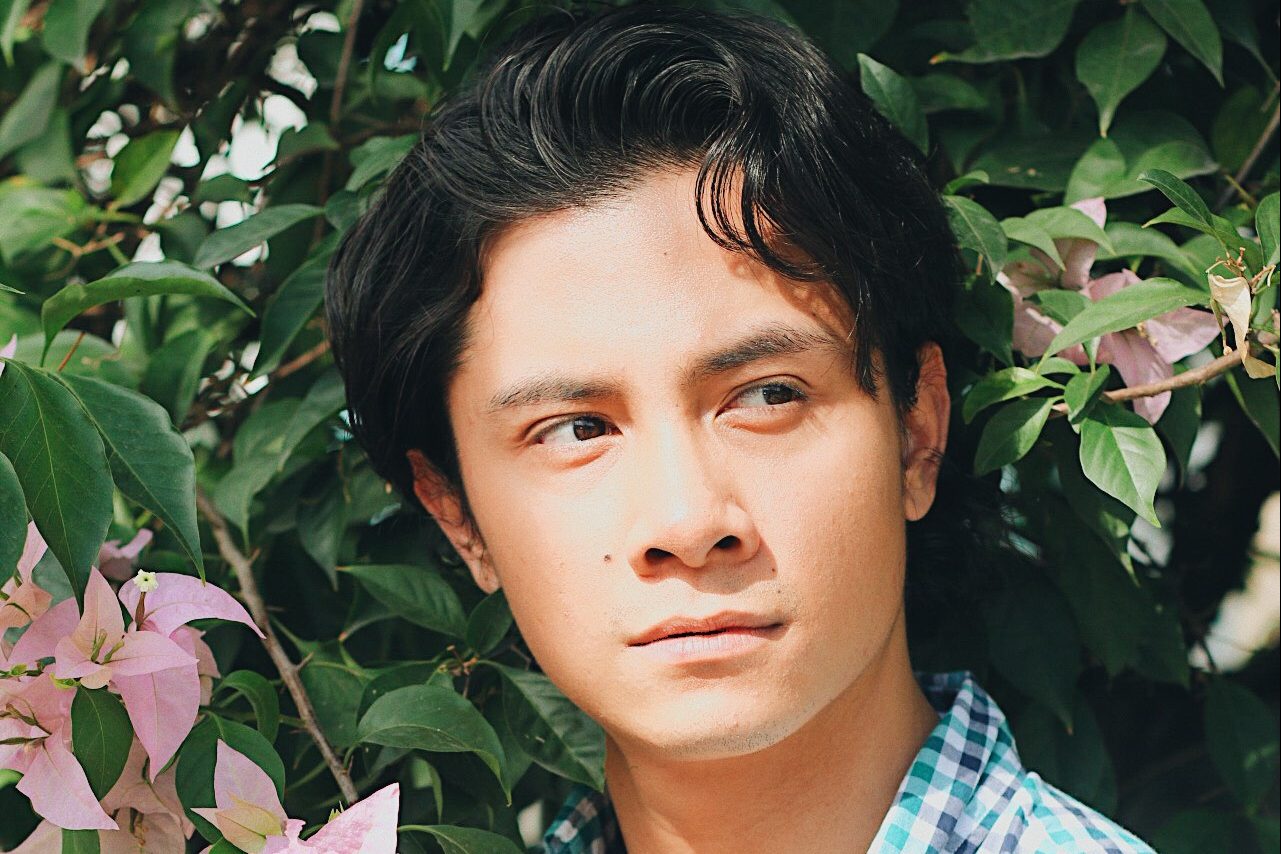 2016 was a crazy year for actor JC Santos. From playing in a myriad of theater productions, web dramas, multiple television appearances, to finally penetrating the fast-paced world of mainstream showbiz with one of the industry’s most prominent love teams, JC is on a roll. We all loved him as ‘Til I Met You’s third wheel, Ali, and for sure, the 28-year-old isn’t planning to stop trying out all kinds of characters anytime soon–his realization for 2016 is just to experiment with different roles and overthink less. “It was hard for me at first because I plan a lot. Now, [I realized] I just need to live in the moment. So whatever happens, I’m there. I just have to deal with things right now,” he says. 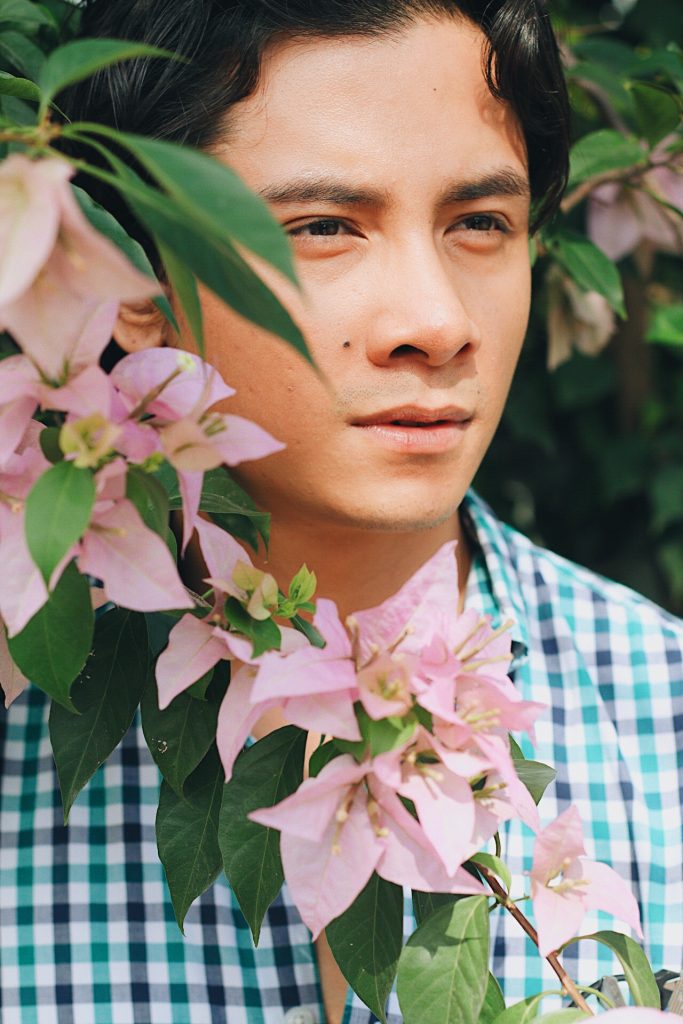 JC’s first film of the year (with many more to come, he hopes) comes in the form of indie slice-of-life movie Sakaling Hindi Makarating, also starring Alessandra de Rossi and Pepe Herrera. Though it was originally screened in limited theaters in 2016, the A-graded movie is finally getting a nationwide mainstream release on February 1.

Sakaling Hindi Makarating tackles Alessandra de Rossi’s Cielo as she embarks on a journey around the Philippines to find the person behind the anonymous and romantic postcards that are being sent to her home. The film’s trailer keeps JC’s character, Manuel, an enigma, looking like one of the many personalities that Cielo encounters along her travels.

Fun fact: JC almost didn’t complete his scenes as Manuel due to the storm looming over Marinduque then. But director Ice Idanan pushed for him to finish filming his sequences regardless of last minute scheduling. “Alam mo kung sinong i-ccast nila dapat?!” he exclaims humorously. “Si Jericho Rosales!”

In Sakaling Hindi Makarating, with its central theme revolving around journeys and self-discovery, Cielo’s travels allow her to heal from her heartbreak after splitting with her fiance. JC’s also had his fair share of travel, working as an overseas Filipino worker for five years in various places–New York, Hong Kong, and Singapore. However, his revelations in foreign places weren’t as happy as Cielo’s. JC recalls a moment he had while working in Hong Kong Disneyland as Captain Shang; in the middle of singing “I’ll Make a Man Out of You,” (which he’d abruptly sampled for us during the interview, to our delight), he’d simply think about lunch and other mundane plans he’s having for the day. 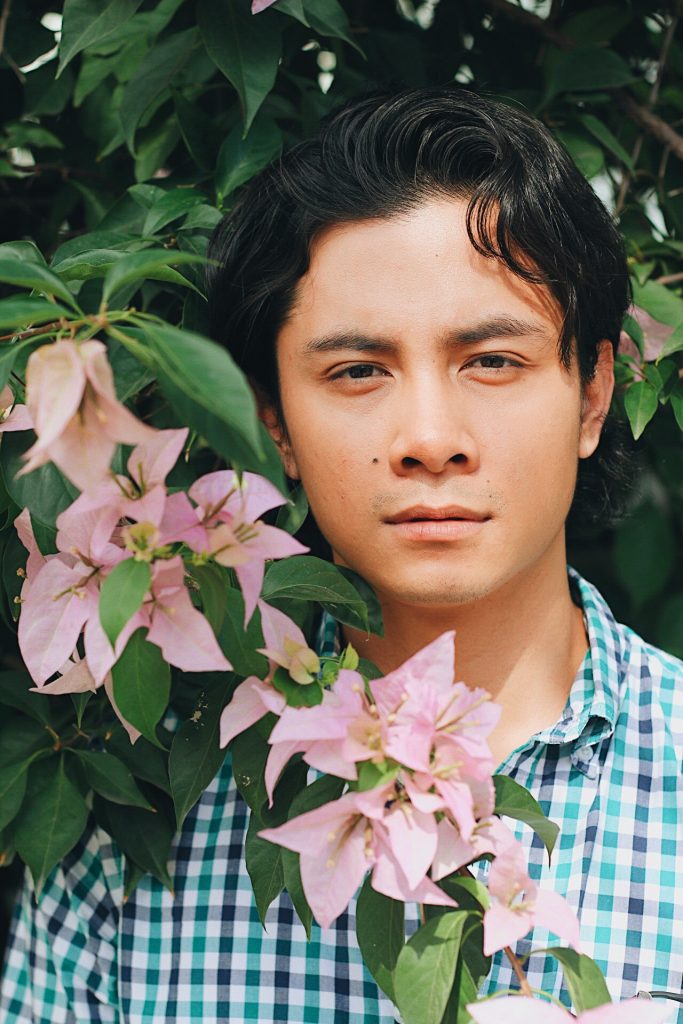 All throughout the afternoon, he remains grounded in speech, animated in his storytelling, with no signs of the fact that he came from other shoots and interviews straight out of his holiday break. Despite having an overwhelming 2016, all JC wants for the coming year is to keep things simple and keep on working. As long as the scripts keep falling on his lap, he should be fine–no desire for billboards or ads or magazine covers, none of that and the ambition that comes along with newfound fame–JC Santos just wants to act. “Wala naman akong pinaplano,” he says, “Basta meron akong theater. Sana gumaling pa ako as an actor. ‘Yun lang naman ang goals ko.”

Or actually, scratch that–this young actor does have an ambitious goal for 2017.

Cheers to you, JC.