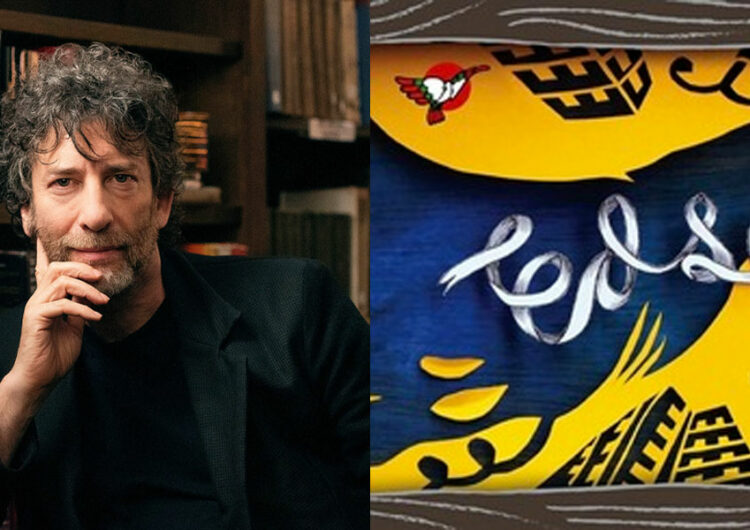 Neil Gaiman is no stranger to Philippine lit, if his outspoken love for local mythology is enough of a clue. Now, the British writer has given his two cents on something else that hits close to home—children’s lit, and specifically, the red-tagging of it.

In a tweet today, “The Sandman” and “Coraline” writer summed up his thoughts on a recent incident with children’s publishing company Adarna House, saying: “Not good.”

In reaction to this, the National Intelligence Coordinating Agency’s Director General Alex Paul Monteagudo shared a photo of the books on Facebook, claiming that the publishing house was “radicalizing” young kids.

“This is how the CPP/NPA/NDF radicalize not just our youths, but our children,” he wrote. “The Adarna Publishing House published these books and they are now on sale to subtly radicalize the Filipino children against our [government], now!”

The spokesperson for the National Task Force to End Local Communist Armed Conflict (NTF-ELCAC) Lorraine Badoy also chimed in on the post, commenting that the publishing house was “planting hate and lies in the tender hearts of children” and calling the house “demons.”

Augie Rivera, writer of two of the bundle’s books, denied the accusations in his own post. He added that he had no connections to the groups Monteagudo mentioned.

Under Gaiman’s tweet, folks cited the long history of banning and burning books, especially with its ties to censorship and the distortion of knowledge in authoritarian regimes. The author has also been pretty vocal about banning books based on history—including a recent banning of a Holocaust graphic novel.

You’ve all heard about the disaster that was Billy Crawford and Coleen Garcia’s...

SHAREBad Student is known as one of the risograph art printmakers here in...