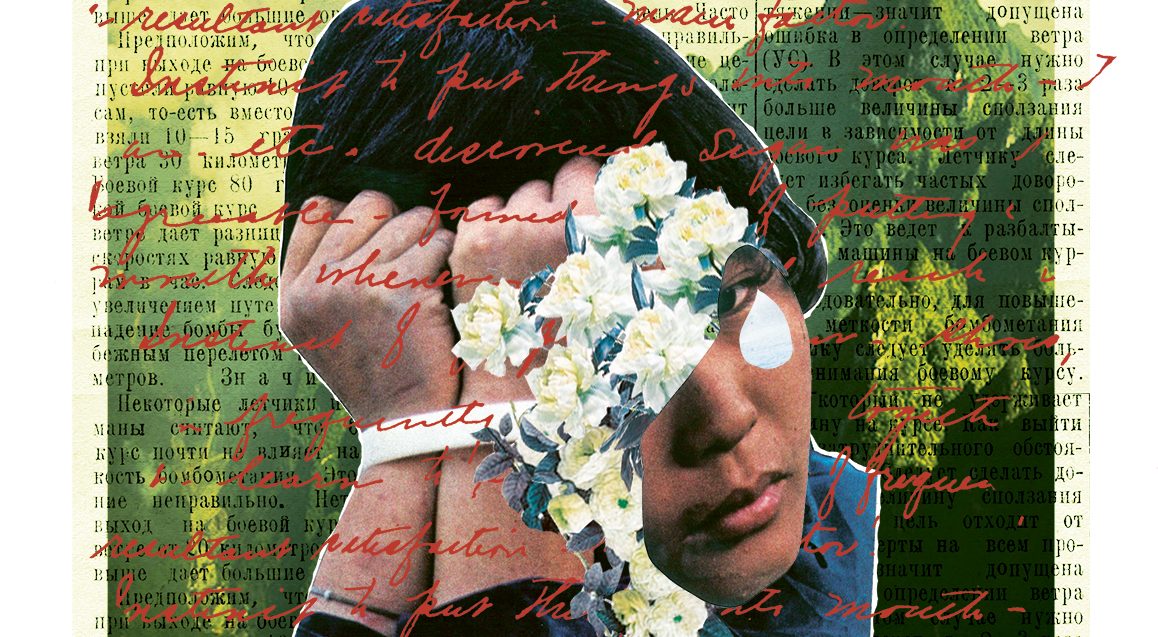 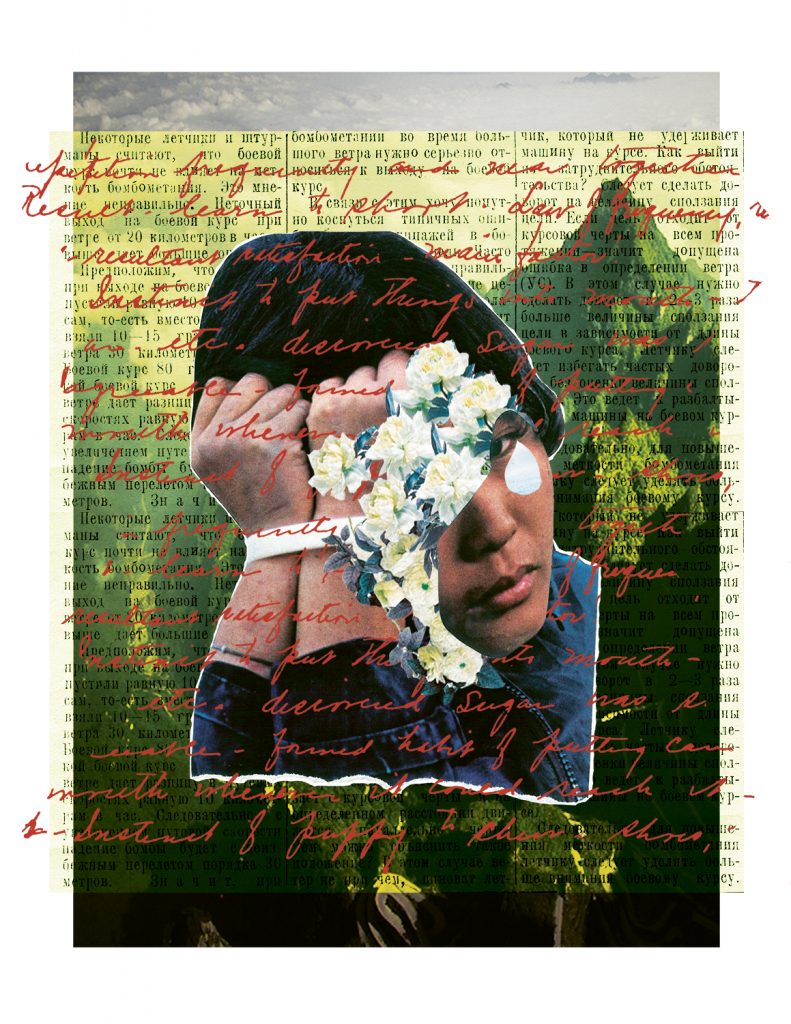 SHARERemember the article we wrote a few hours ago hyping the Sinag Maynila...

SHAREOur mythologies have always been sewn into the fabric of our culture. Tales...