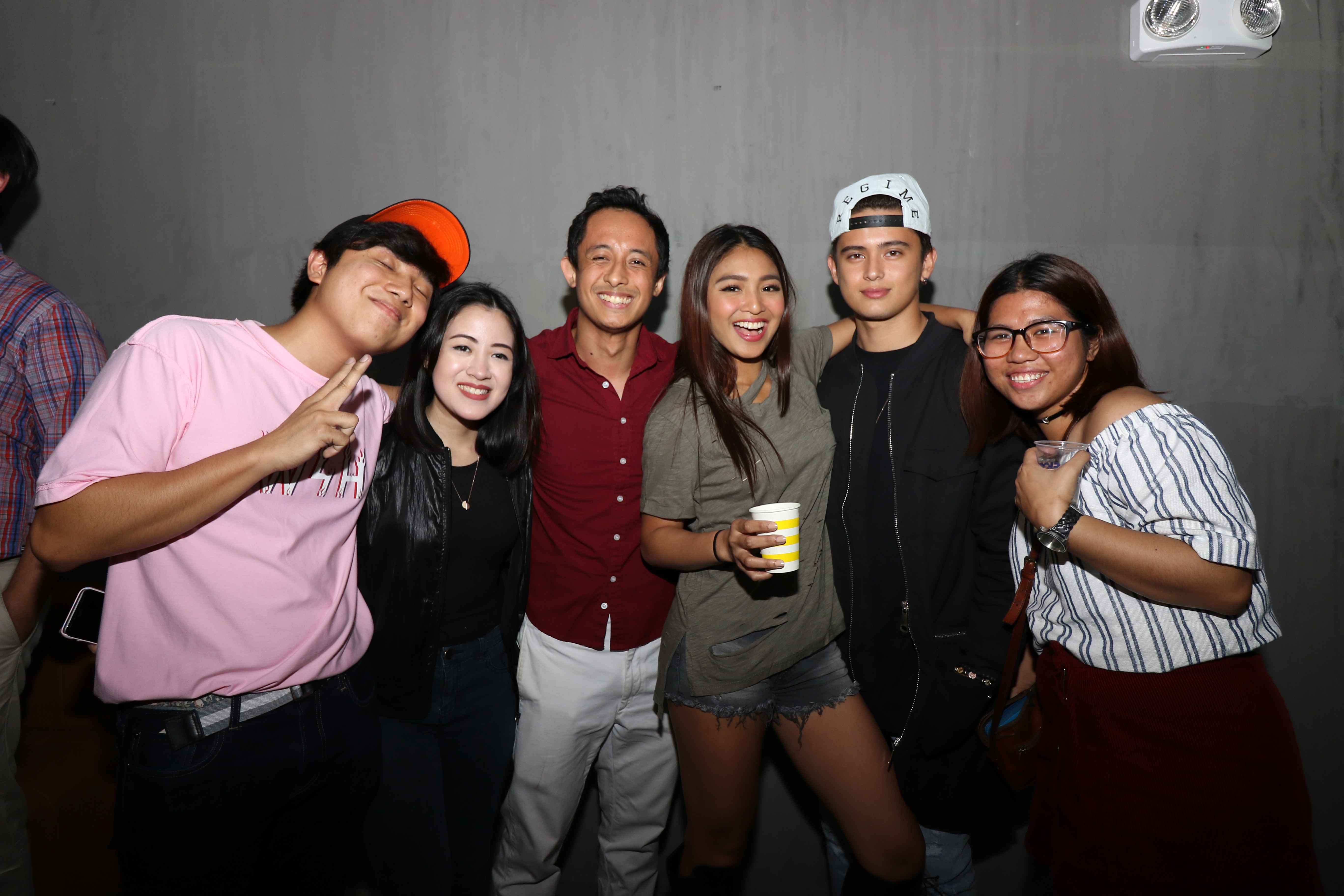 You know those American house parties where the liquor’s flowing, the music’s kicking your ear drums silly, and everybody gets wasted? Our first #ScoutSocials for the year last Saturday night, February 9, at Kapwa Studio, Poblacion, wasn’t like that. Not even close.

It was hell of a lot better. No irresponsible kids spewing up their early dinner right in front of your favorite pair of sneakers. No sketch rando roaming around your circles of friends like a lost sheep. No fires, no electrical surges, no neighbor knocking on your door. Just good vibes, good friends, and some very, very memorable moments. This one is for the books. Take a look:

The night started out pretty tame, as it always is with house parties. Everybody’s fashionably late. 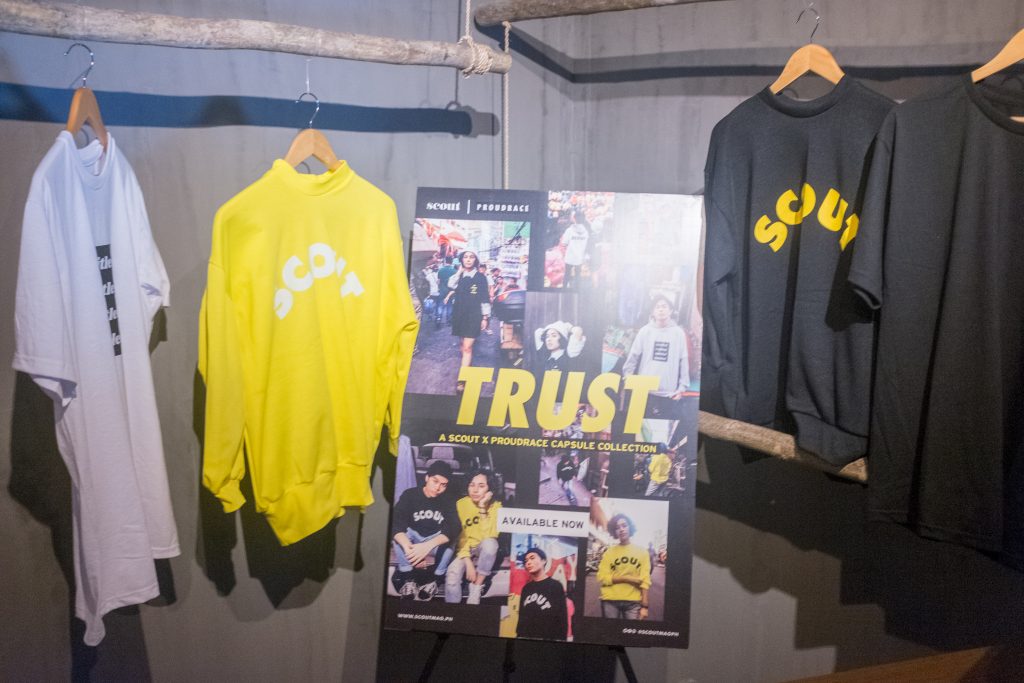 Our #ScoutTrust merch on display 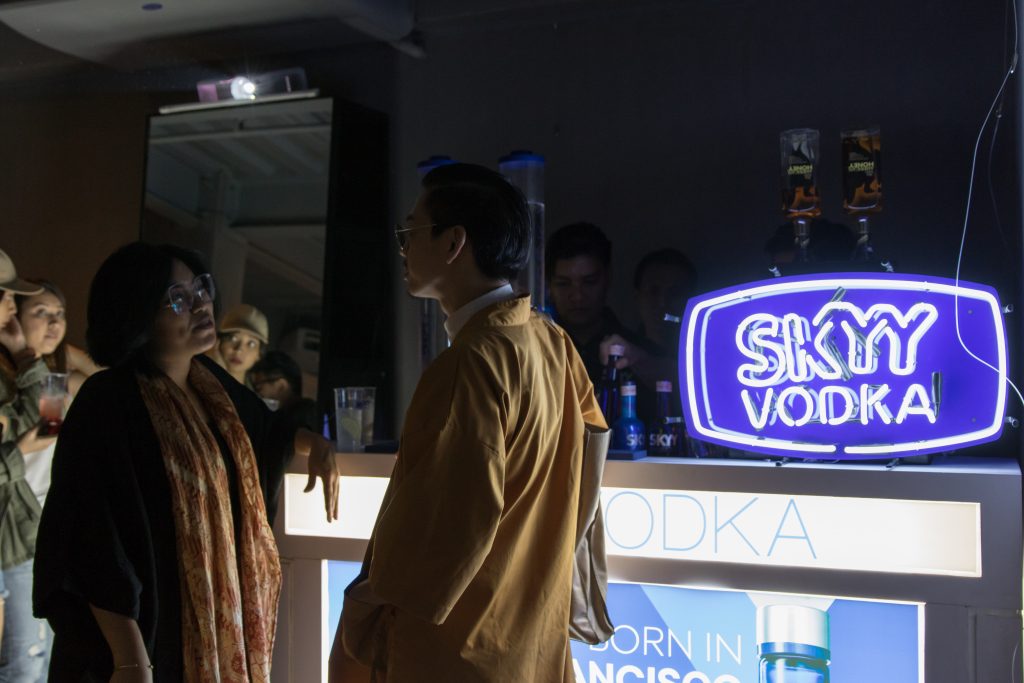 The bar, serving up some mixed drinks that got us all turnt 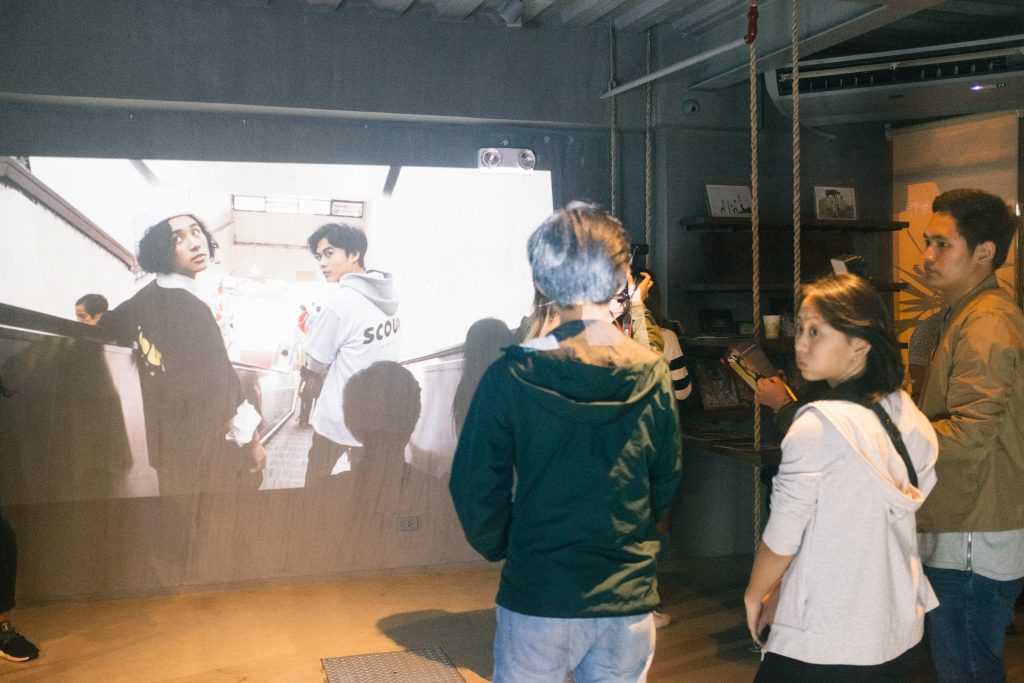 A projector playing Scout videos on loop. Soon to be the go-to corner for photos 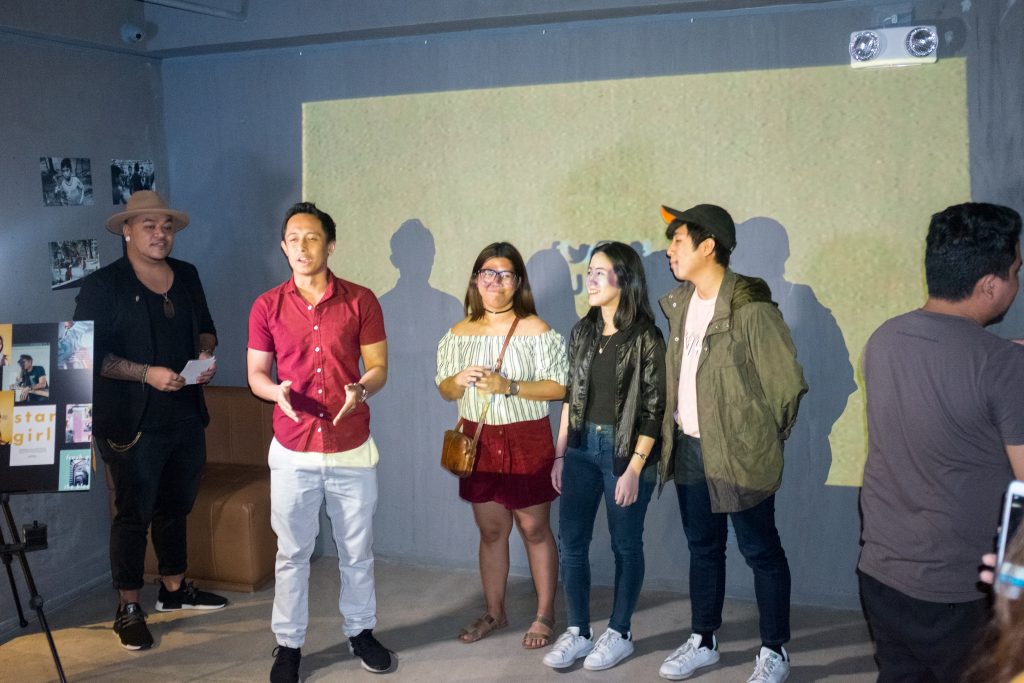 And then people came in the same way John Green wrote about love and sleep: slowly, then all at once. The room was soon packed, but people weren’t elbowing each other on the way to rest room or anything like that. It was more like circles of friends fluttering between other circles of friends and soon it was like a big dance of people bouncing from walls to walls, seeing old friends and meeting new ones, too. The alcohol helped. 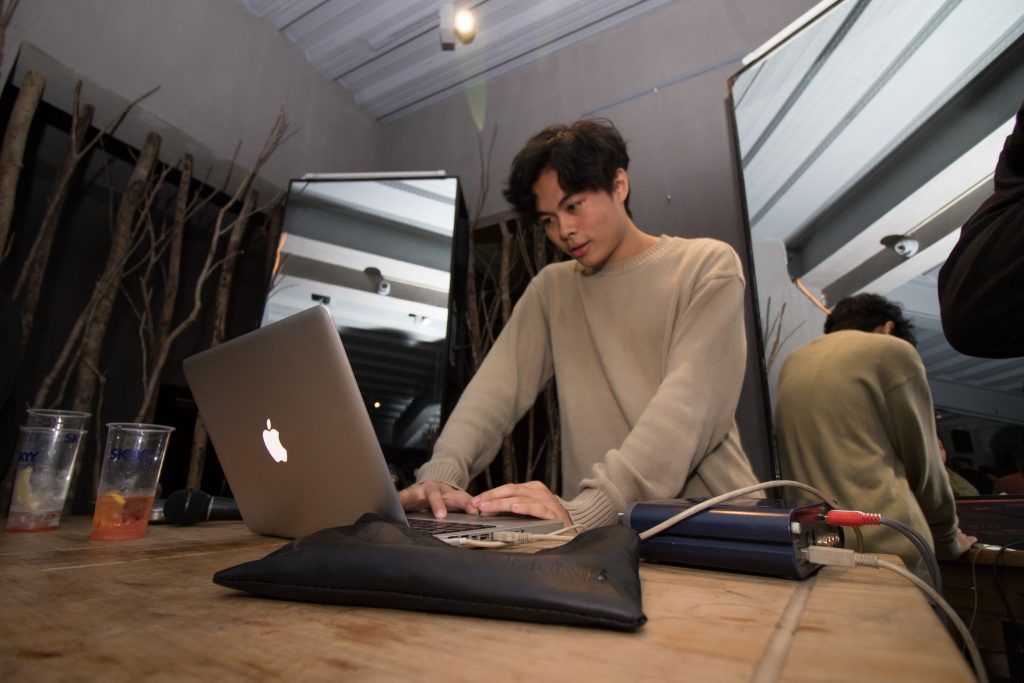 Lean laying down some beats to set the mood 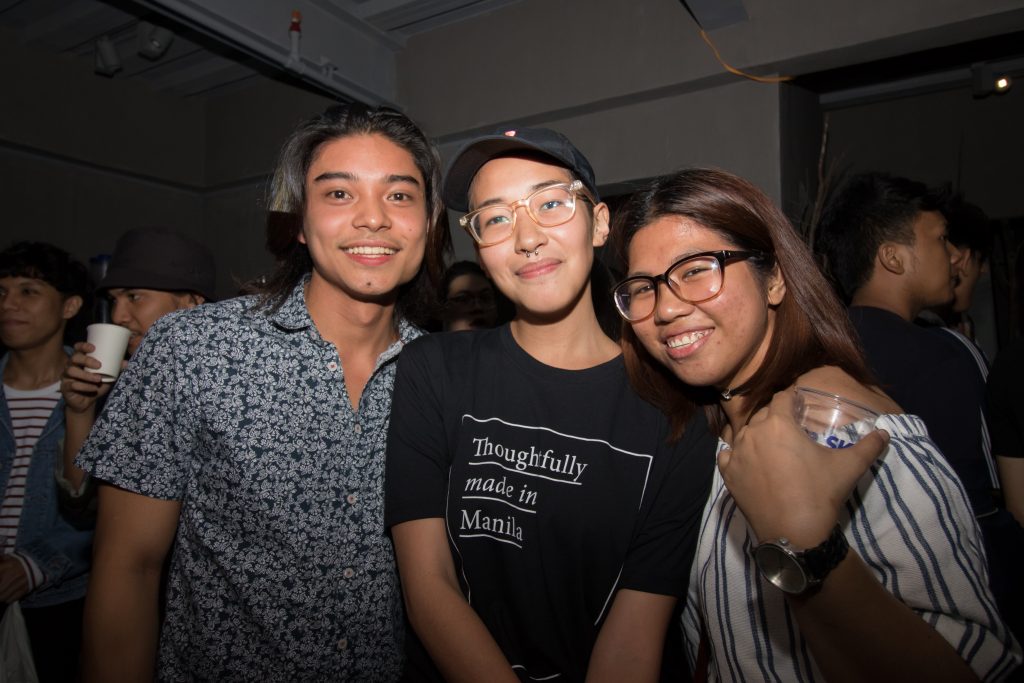 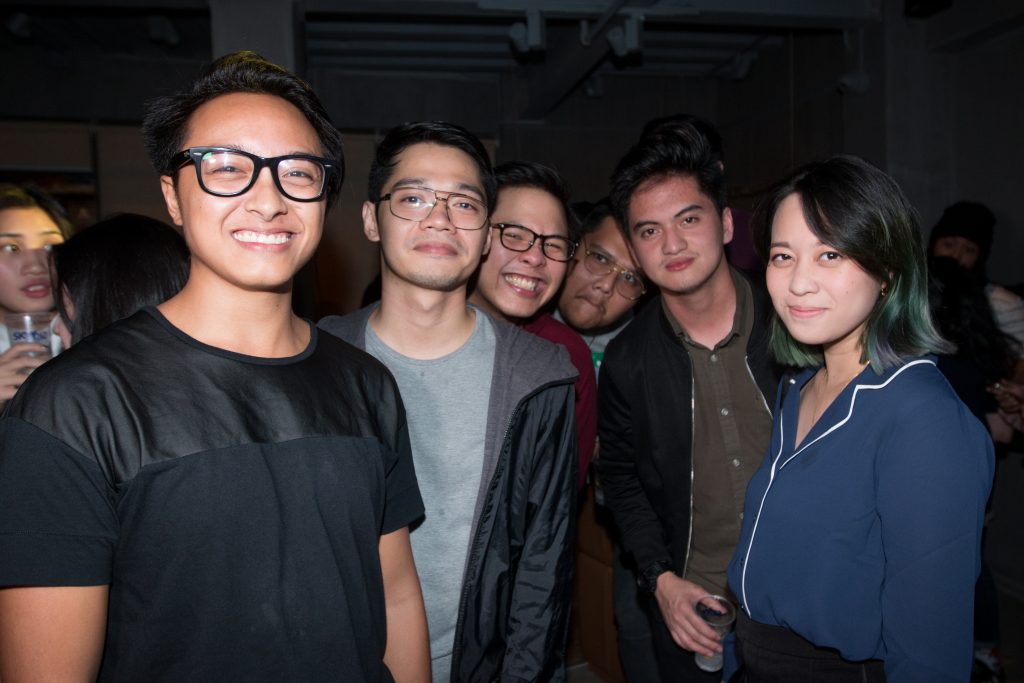 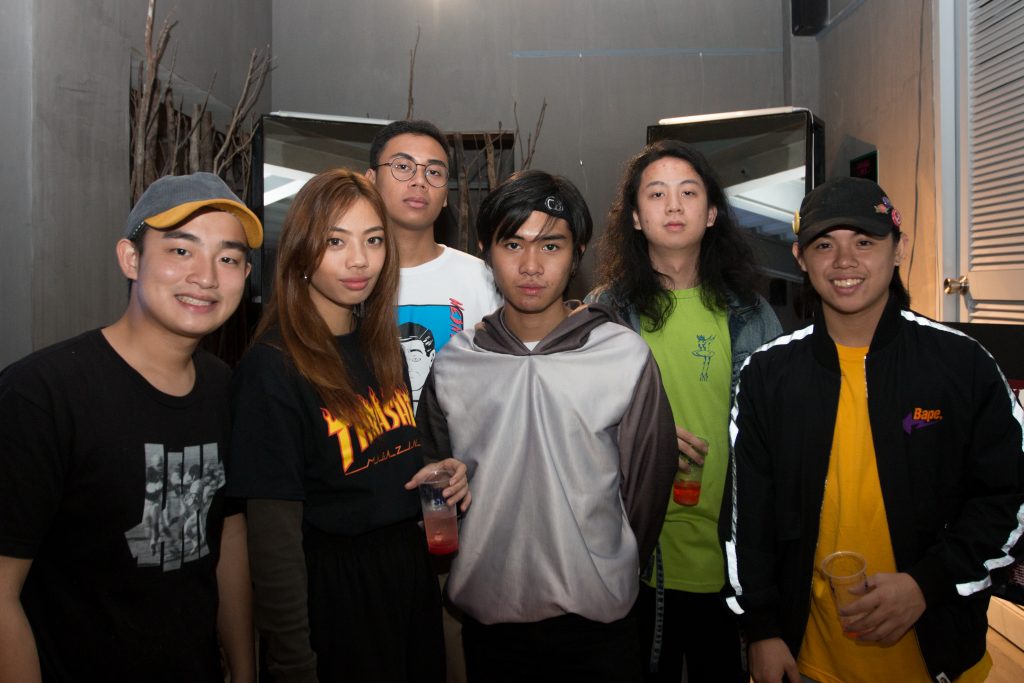 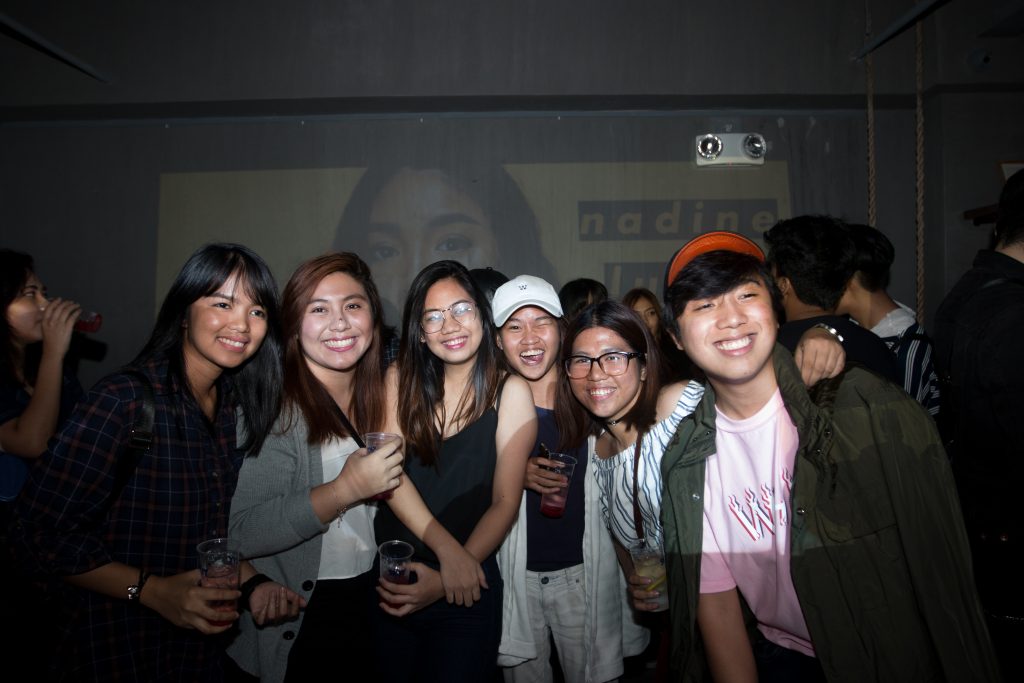 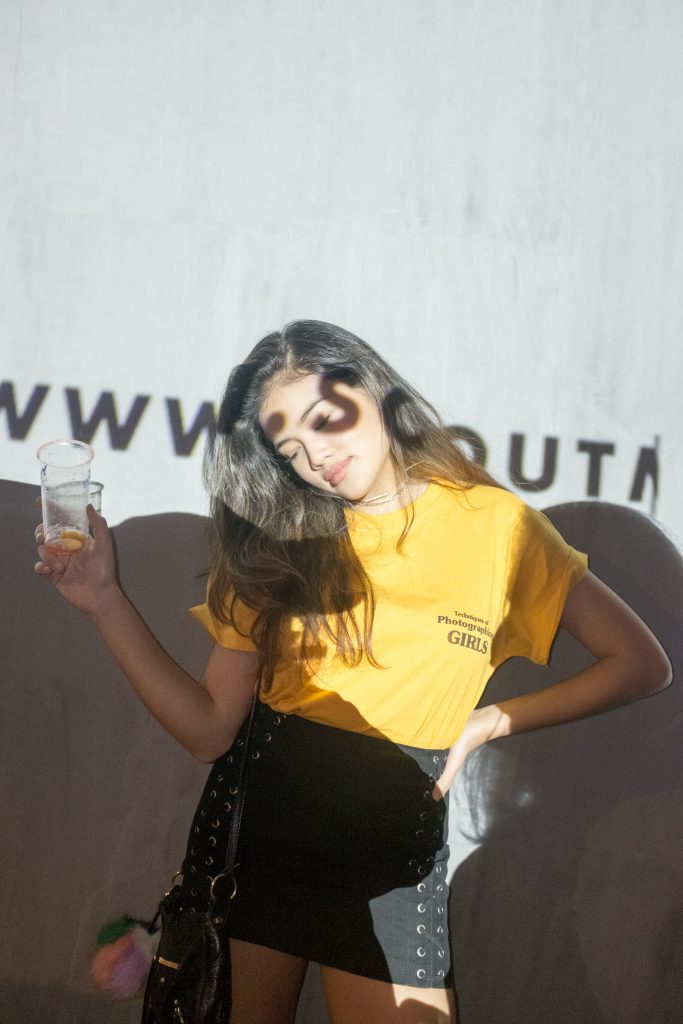 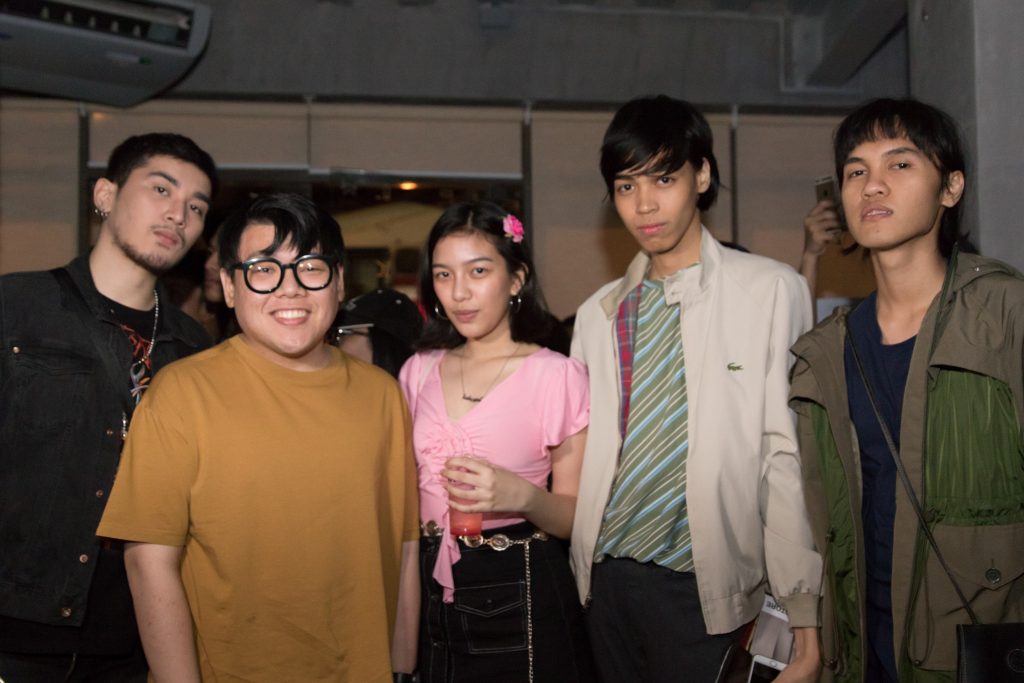 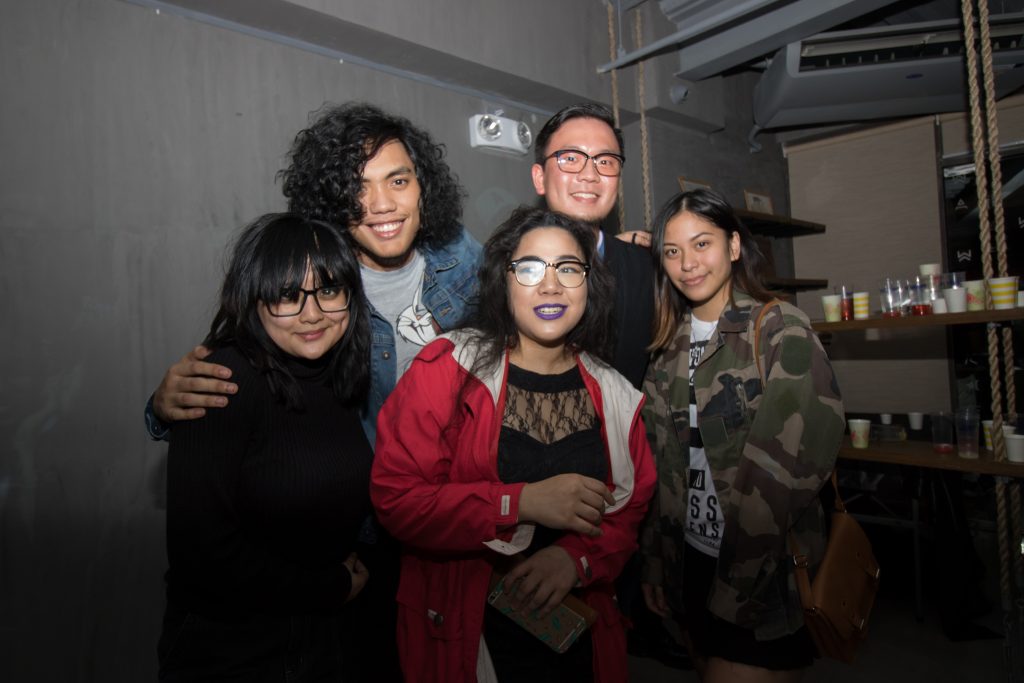 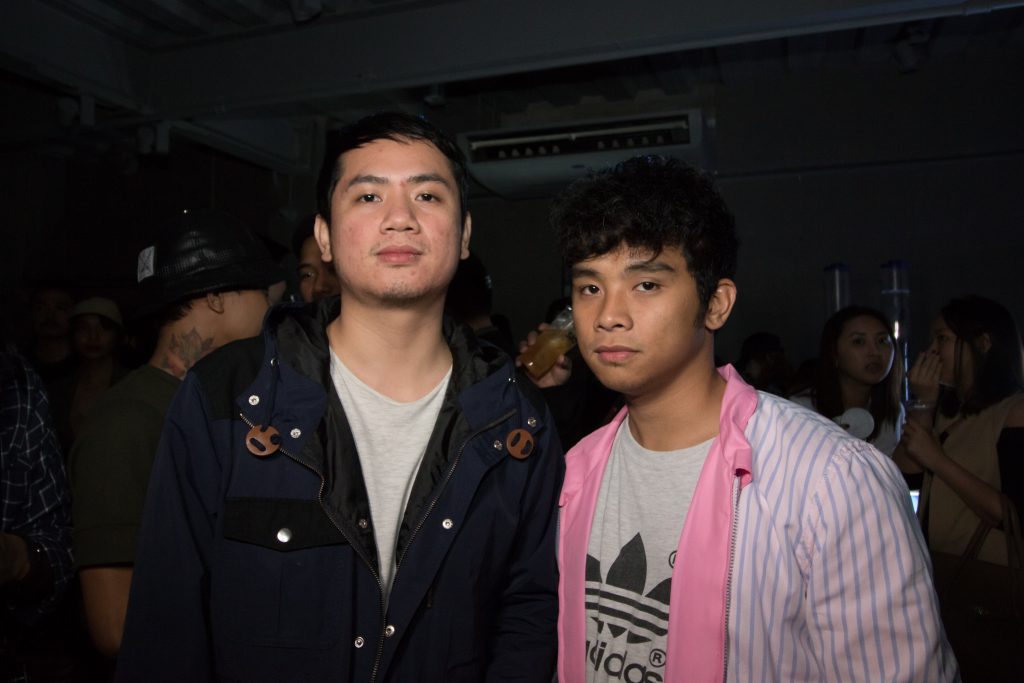 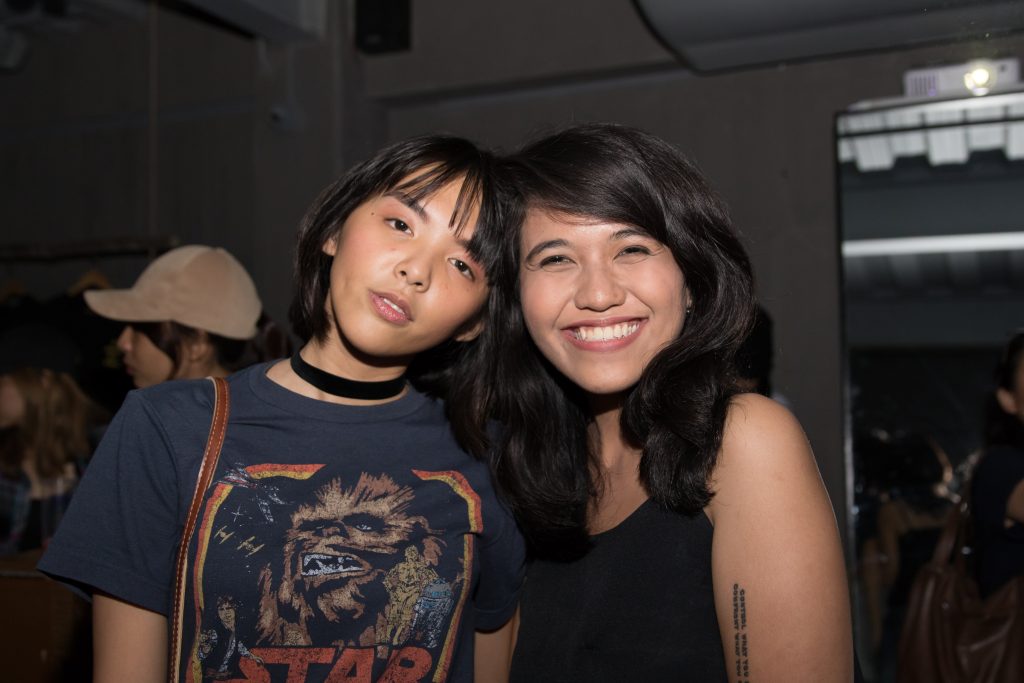 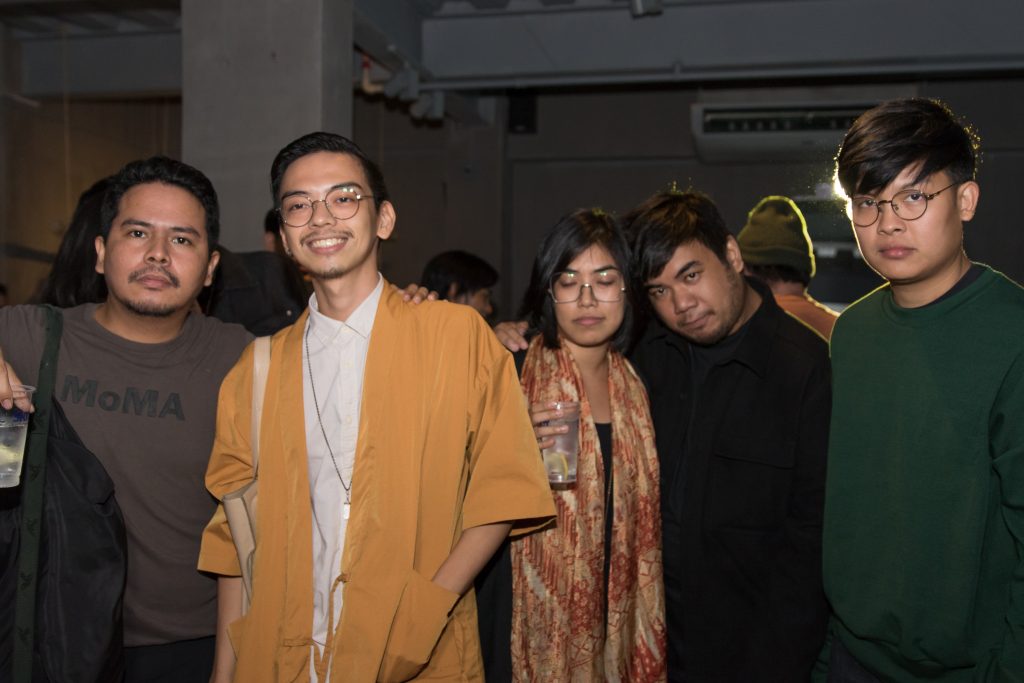 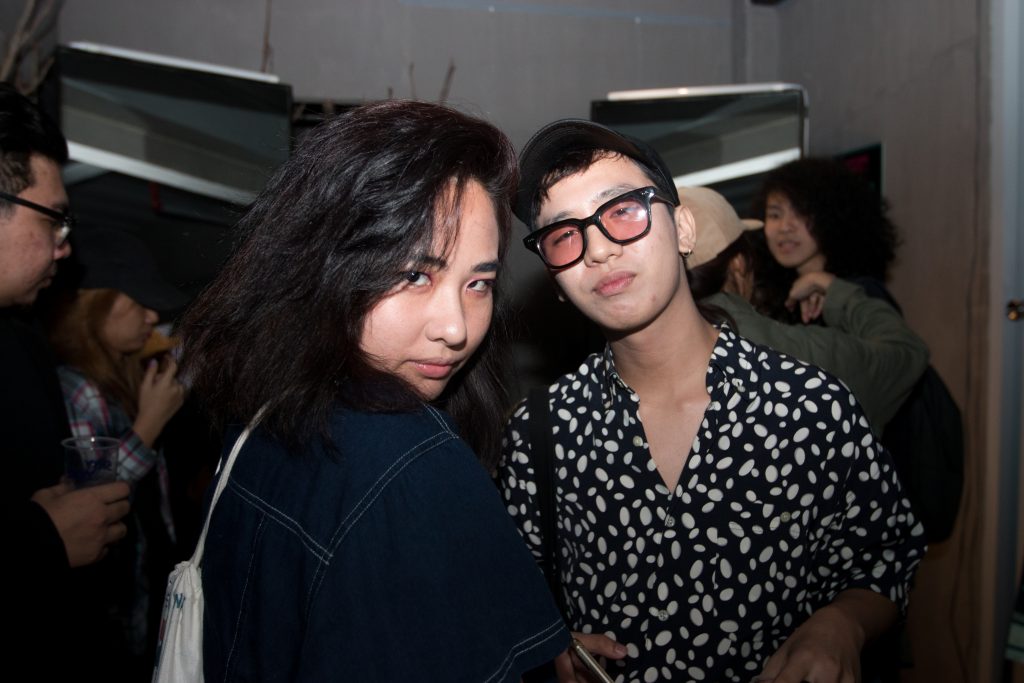 Everything was the way it was supposed to be. We were all relaxed and loose and smiling and it was just so fun: all our friends and cohorts in one room, connecting with each other without any weight on any ofo our shoulders. You could hear laughter over the music.

And then boom: our cover person herself Nadine Lustre stepped inside, James Reid right behind her. Everyone was shookt. 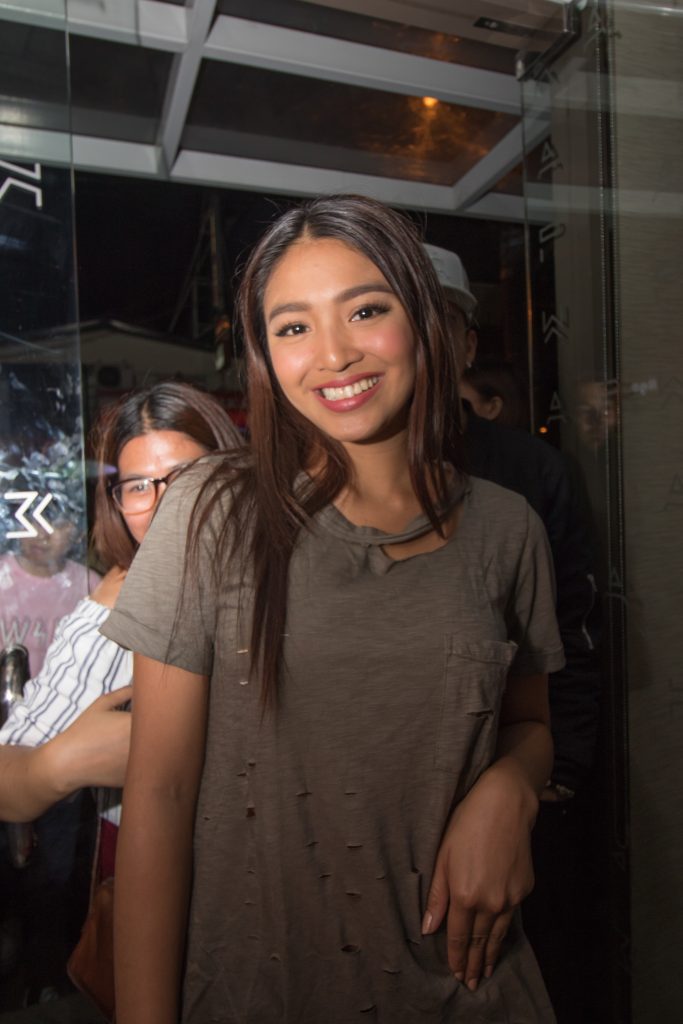 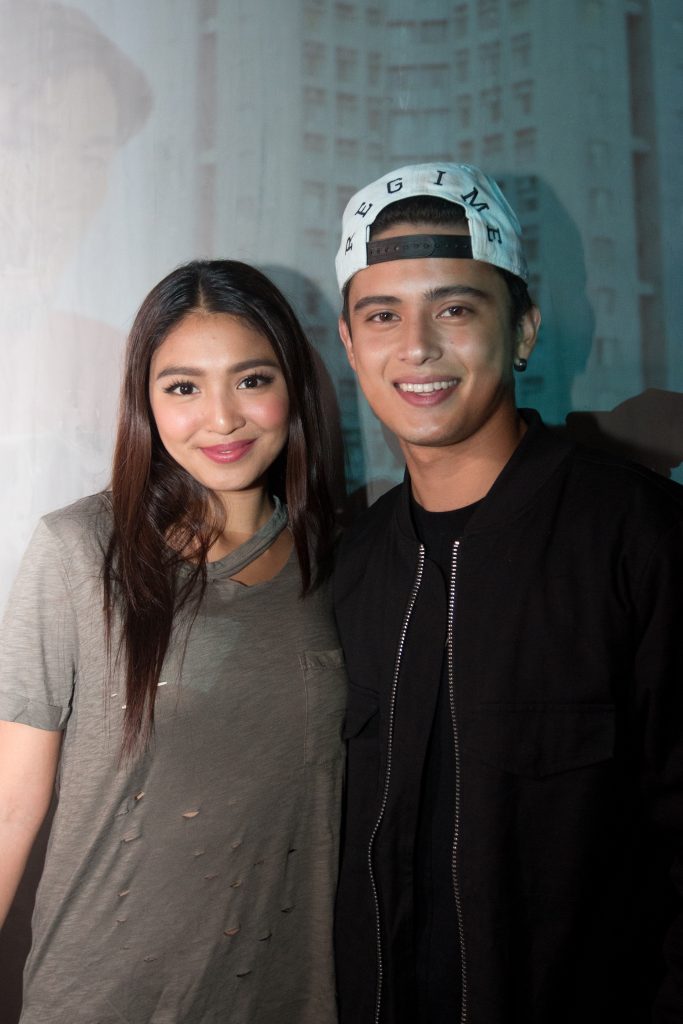 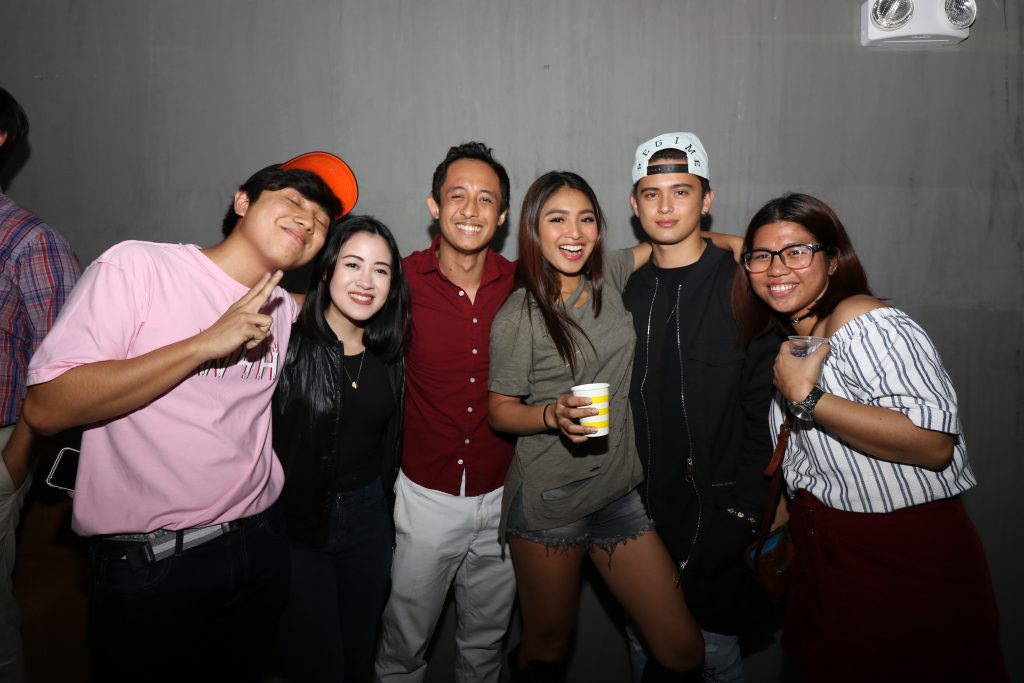 The Scout team with #JaDine.

Cameras went flashing everywhere when the couple stepped in. A couple of steps away something else was happening: during Le-an’s set No Rome took the mic and performed. Another surprise. 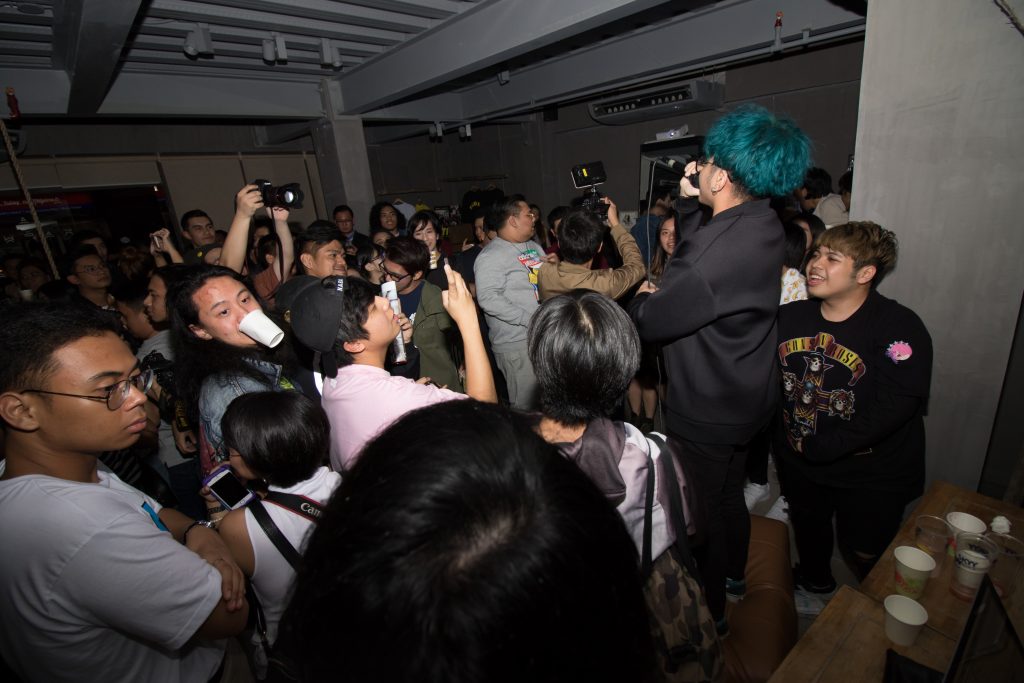 No Rome tearing the house down on an impromptu set! 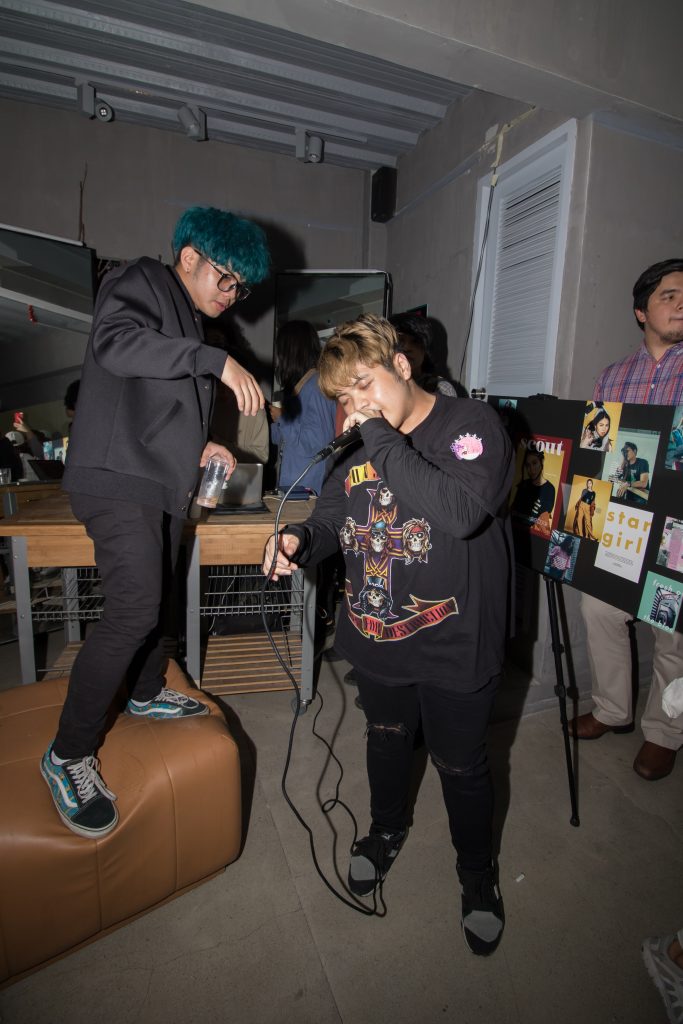 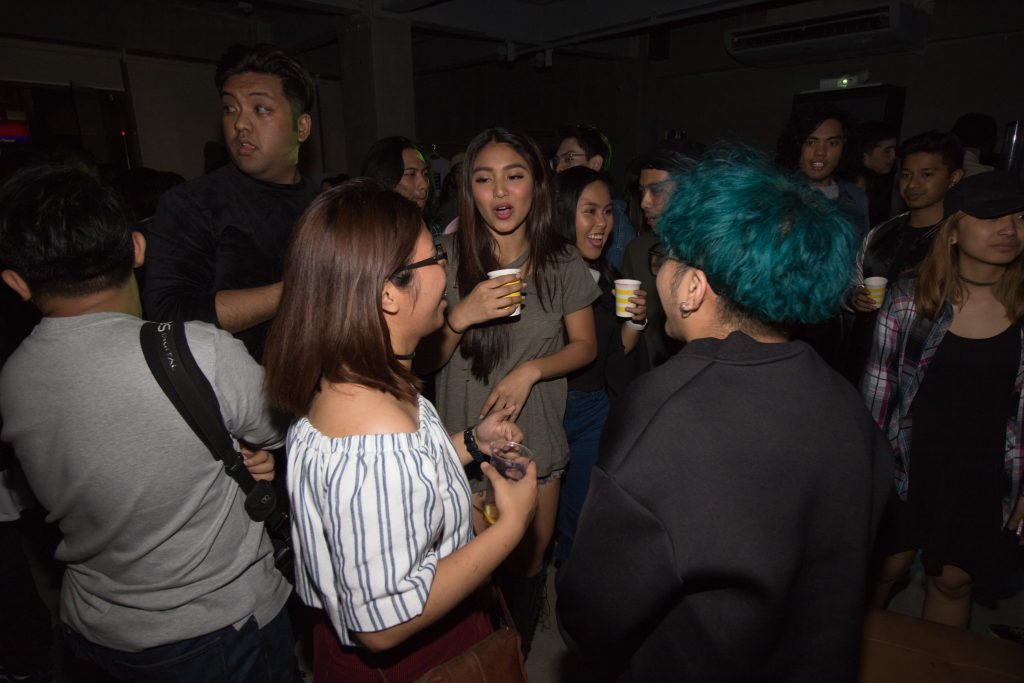 Grace introducing Nadine to No Rome

From then on the energy of the room was at its peak. Pretty great for our first #ScoutSocials. 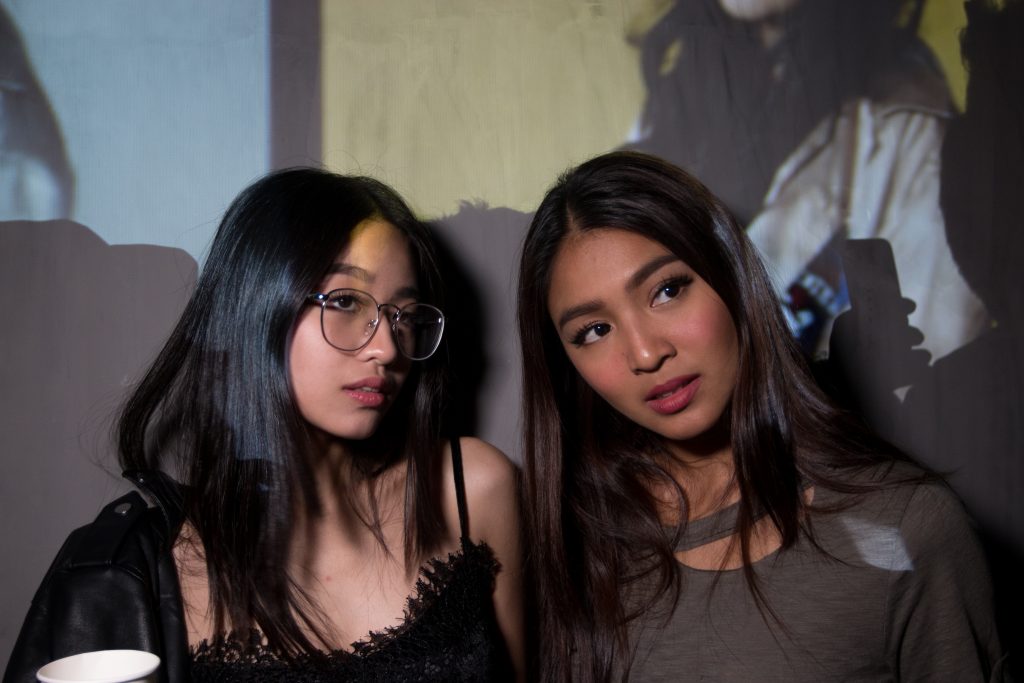 Debbie Then and Nadine Lustre striking a pose 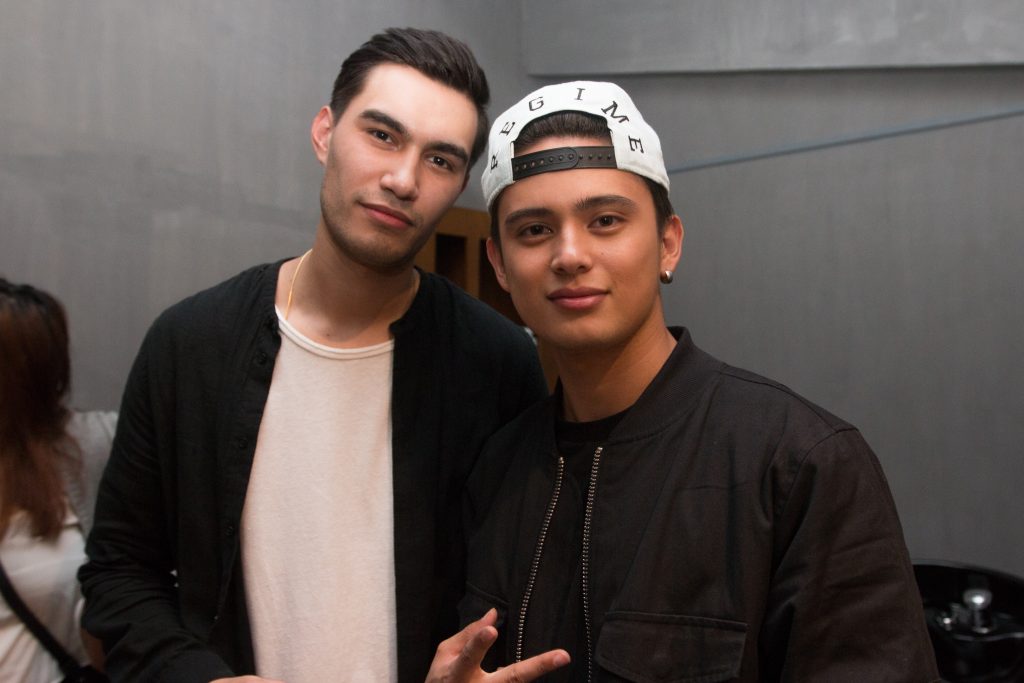 Special thanks to Kapwa Studio for being our official venue partner, Skyy Vodka and Wild Turkey American Honey for the dranks, and everyone that came through for joining us in celebrating our first issue for the year. We’re so happy we got to start the year with you guys. Let’s do this again.

SHARENo fancams and no context memes have pacified the latest cultural reset a.k.a....

SHAREInstagram, the go-to platform of photos in social media sharing, finally adds a...