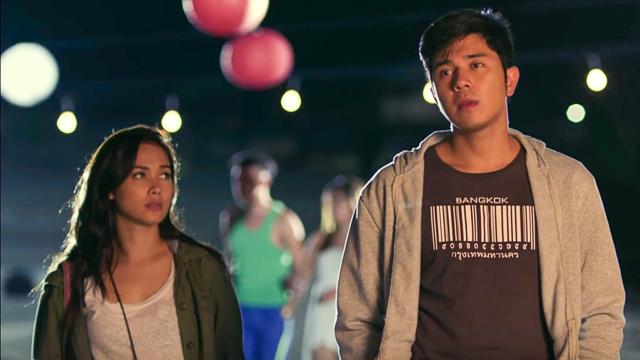 We did this for Sakaling Hindi Makarating and now the spotlight’s on local indie I’m Drunk, I Love You, a film by JP Habac which just hit theaters last Wednesday. We ran to the nearest cinema and found that, yup, this movie is more than worth the 200 bucks you’ll be spending.

I’m Drunk, I Love You is about Carson (Maja Salvador), a college student who’s secretly been in love with her best friend Dio (Paulo Avelino) for a full-on seven years. Together with their friend Jason (Dominic Roco), Dio and Carson go to La Union the weekend before their graduation and confront all that tension between them. But before all that, we’re getting beer, music, and the beach, of course.

Here’s your agenda for the weekend and all the reasons why you gotta see this heartfelt film for yourself.

1. Extra relatable characters and poignant performances from the actors 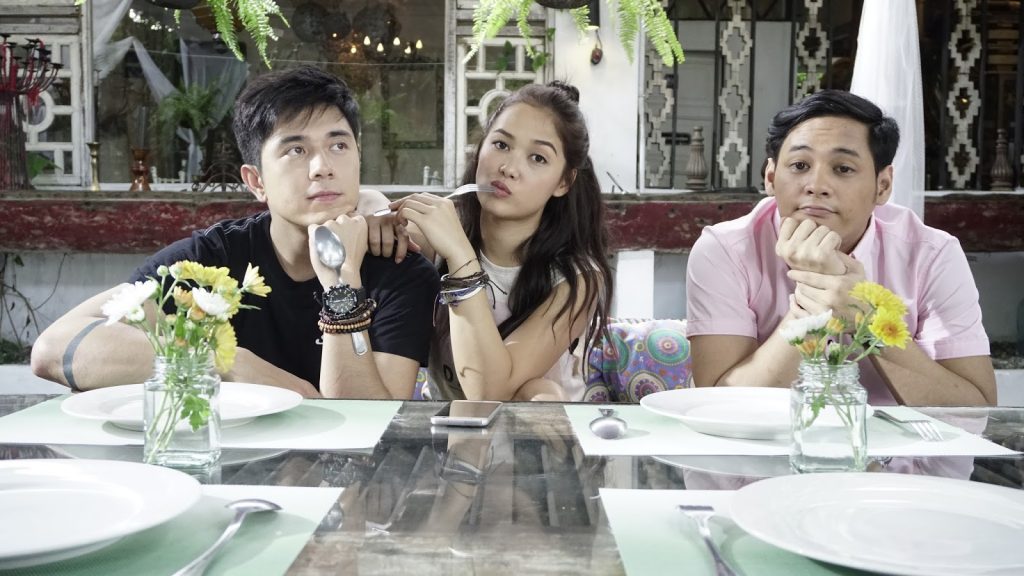 Maja Salvador’s Carson is likeable and funny. Plus, the way she portrayed the hopelessly lovestruck best friend role truly strikes a chord with the audience, with Maja’s performance being one of the aspects that carries the entire film–probably one of her best roles yet, like what most critics have said. Of course, there’s also Dominic Roco’s hilarious Jason Ty (my favorite!), responsible for all the one-liners sure to make a crowd laugh. By the end of the movie, you’d want to be best friends with them both.

I don’t know, you guys. I’m biased. There’s gotta be a reason why Carson put up with this boy for seven whole years, and this is probably it. Because he has Paulo Avelino’s face.

And a bonus for all of you fans: Paulo sings quite a lot on the film as well. Check out the music video for the track “Lloydy,” which features John Lloyd Cruz in a song about… John Lloyd Cruz. It’s a nice little video to watch before or after the movie, and all the One More Chance references make Maja and her character from that movie come full circle.

3. The humorous, honest, and creative script 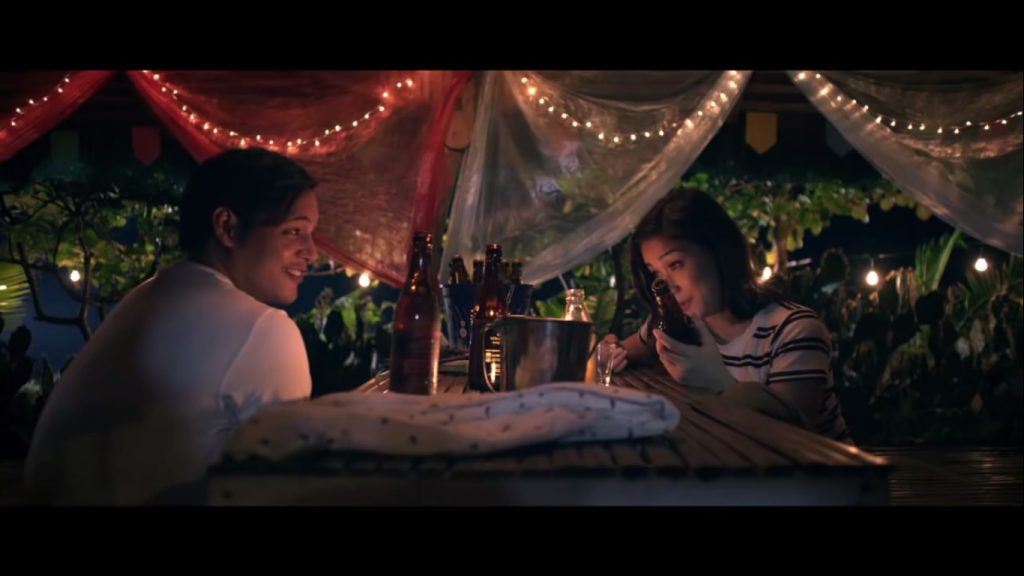 One of the best parts of I’m Drunk, I Love You, is definitely the script. It’s smart, funny, and most importantly, real as fuck. The film is heavy on two things really–dialogue and music. And it knows that both have to be good. Some conversations are shot in one entire take but the scene doesn’t feel exhausting because the exchange is so compelling to listen to.

Moving onto the music bit–this film is packed with a solid OST that’s proudly Filipino. Featuring artists like Ang Bandang Shirley, Kai Honasan, Parokya ni Edgar, Bullet Dumas, Johnoy Danao, and a lot more. A lot of scenes actually directly use music to relay the characters’ feelings. Might be a little annoying to some, but I personally thought it was sweet.

Also, spot special cameos from some local musicians we all know and love. This movie is full of easter eggs paying tribute to the local music industry (and Filipino pop culture as well). See if you can find them all.

This movie is called I’m Drunk, I Love You for a damn good reason. Dio, Carson, and Jason are drinking almost 24/7 during the whole film and we’re left wondering how their livers are still intact.

Alcohol brings out the best and worst in people. Vital (if not ALL) scenes are done with bottles of beer strewn about the place or in a character’s hand. Overall, it’s also just fun watching these kids have an honest great time that we can all relate to.

I think almost everyone can relate to unrequited love? No matter how annoying it is, you can’t help but feel. We don’t want to spoil anything for sure, but we can vouch for the movie in its feels department. You’re probably going to tear up if you’ve been or are currently in Carson’s situation.

7. You’ll get to see the special Heneral Luna short film before the movie starts 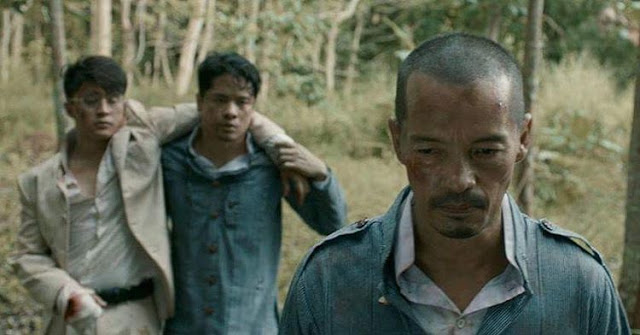 Ya’ll, you’re getting to watch two films for the price of one. Angelito is a 20-minute spin-off to the wildly successful Heneral Luna, and it features the Bernal brothers (played by Alex Medina and Art Acuña) after the death of their beloved general. Again, we’re not going to spoil, but it’s a great teaser that manages to bring on the hype for the new Gregorio Del Pilar movie.

SHAREby Roi Lim This Father’s Day, every kid faces the same dilemma: “What...

SHAREA time travel portal still isn’t a thing, but if we have anything...

SHAREWe’re a few days away from Independence Day. Though our democracy has been...