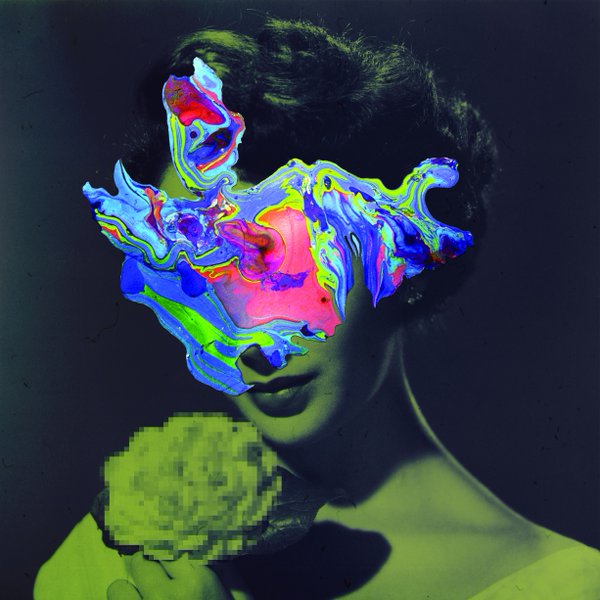 Jorge Wieneke aka Similar Objects just released one of his earlier recordings as a free download in his Soundcloud. The mixtape entitled RAW PHILIPPINE LOVE SONG BEAT TAPE, was described by the artist as a 2-year-old musical experiment born out of his inability to create music during a recording session due to a laptop failure.

He then was forced to use a “cheap ass vinyl player, a Filipino record, and a cassette recorder” to record the lo-fi beats straight to tape.

Upon first listen, the beats are hypnotic and mellow, forcing you to stick around until the inevitable entrance of a repeated phrase from an old record. The resulting effect reminds me of a classic Slowdive record, which also shoots druggy, extended reverb into your eardrums, before washing it all down with muffled vocals.

Check out the mix below and let us know your thoughts.

You can also support the artist by visiting his Bandcamp here.