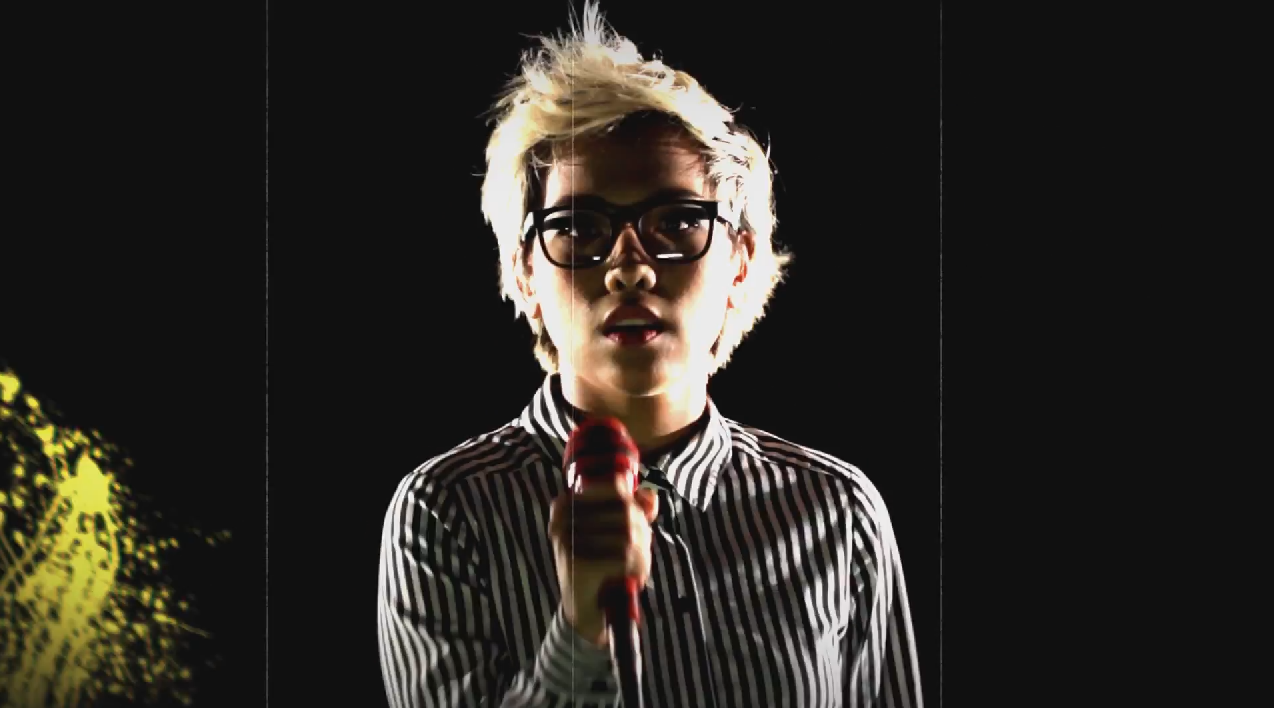 If you’ve listened to “Lundagin Mo, Beybi” or “This Song Is Not About You” then you’ve probably heard of the makers of these hits, the Flying Ipis. Lead by Deng Garcia on the vocals, there’s more to her than just being the soulful voice of the band. Aside from being in Flying Ipis and Assembly Generals, she makes advocacy videos and for about a year or so she has been working on one about the sharks.

Yes, you heard that right, she’s in love with sharks and their conservation in local waters. She recently posted on her Facebook account the teaser of the short documentary she has been working on for shark conservation entitled “Pating.”

“‘Pating’ is my short docu about shark conservation in the Philippines—or the lack of,”Deng Garcia says in her Facebook account.

In the trailer, Deng was shown travelling from one place to another to interview several people related to the conservation of sharks. She faced the camera as if she’s talking to the viewers herself. She even laid out the benefits of the conservation of the sharks towards food security, the balance in the ecosystem and even the livelihood of Filipino in shark tourism. It truly is convincing.

I’ve watched the teaser video myself and it did change my perspective towards sharks. Yes, they are indeed scary and vicious but they play a vital role in our daily needs. We take so much from the sea for our daily necessities like food yet as simple as conserving one of the key factors in preserving the riches of the sea is something so difficult for us to do.

It’s amazing to see how people would go out of their way to support an extraordinary cause they are advocating. Deng Garcia could just be rocking out and making music with her bands but instead she would hop on a bus and fight for the rights of the sharks who can’t fight for their own.

“So my question is: who are the real sharks?” asks Deng.

If you’re a shark advocate like Deng, or is someone interested in making a part in saving the sharks, then check out the teaser here:

Photo from Vandals on the Wall

SHAREEpic Games Store gives away free games every week. But their latest drop...