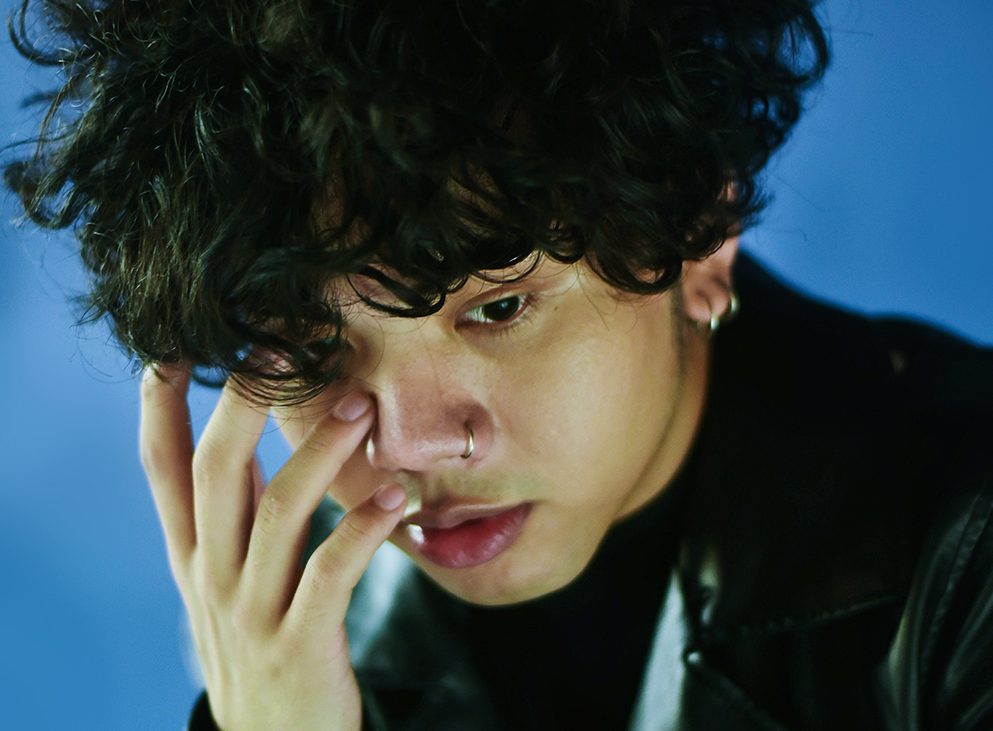 We’ve got good news for fans of local artist No Rome, a.k.a Rome Gomez, and the Filipino music industry in general. Rome will soon be getting signed to a record label based in the United Kingdom and will be working on his first full-length album in London. Though he can’t disclose further information regarding the label yet, we’re nothing but excited for him and will be crossing our fingers for the international success of his music. If there’s anyone here who deserves it, it’s Rome.

Before anything, though, Rome is holding a pop-up art show and house party called All my friends are dead this Thursday, March 9 at Valle Verde 4, Pasig City, to help fund the period of time he’ll be staying in London to record his upcoming album. Aside from No Rome, fellow musicians like Loner, Clarence Garcia of tide/edit, Moon Mask, Bedspacer, and more are playing at the gig. A handful of visual artists will also be participating at the event. Door price for the show is Php 200.

Everyone’s invited, so tell all your friends. And as Rome mentioned, “come as you are, wear whatever u want, & be yourself.”

Also, remember that it’s a house party inside a private village, so make sure to brief yourself on the house rules.

Find out more about No Rome in Scout’s January-February 2017 issue and read his feature here. He’s also recently been featured by Fader Magazine with his new single called “Seventeen.”

SHAREThis is based purely on personal observation so I can’t speak for everyone,...