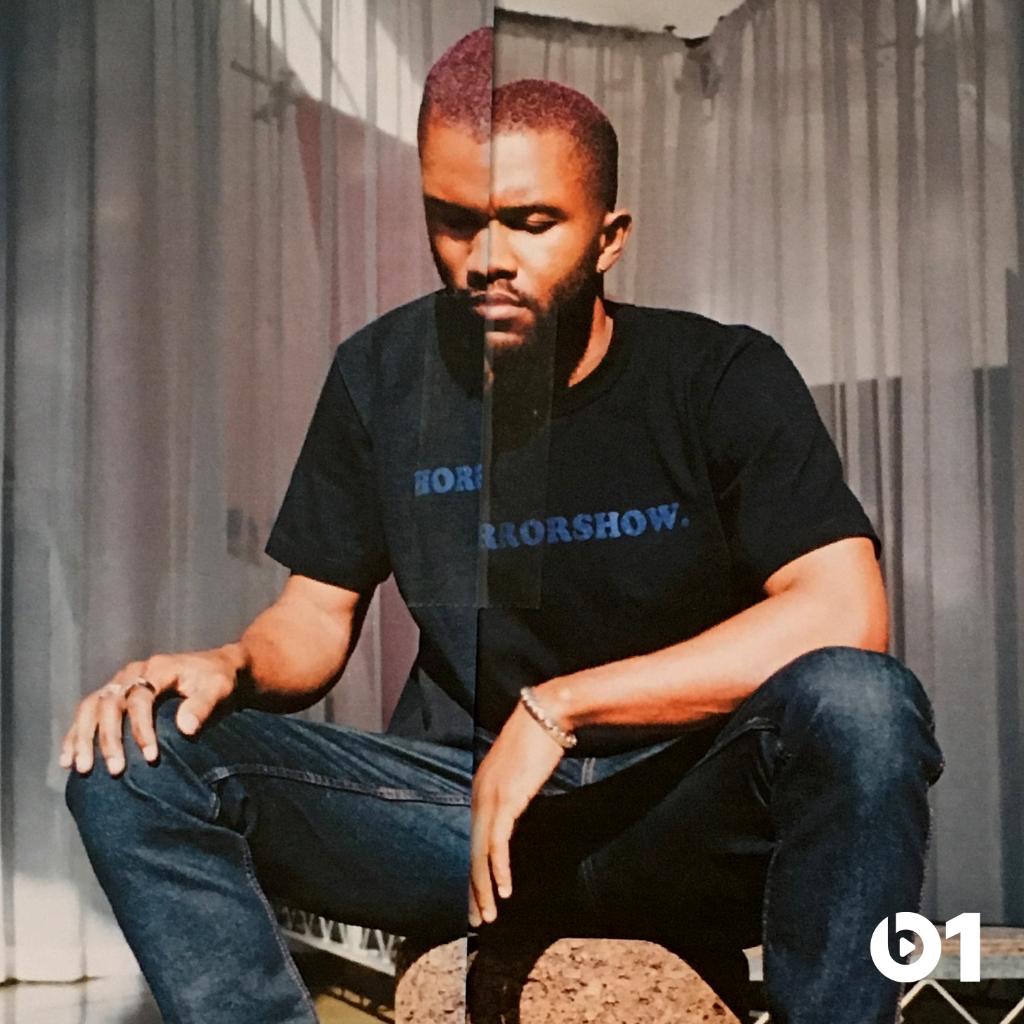 While we were all sleeping early Saturday morning, Frank Ocean dropped a new single called “Chanel” on his Beats 1 Radio show, blonded RADIO. Any Frank Ocean fan knows that a mere peep from the man after years and years of waiting for Blonde is worth celebrating (and also surprising), and to be honest, the song is actually worth the hype.

Set against a rather melancholy piano-driven beat that wouldn’t be out of place in a Drake album, Frank comes in in his familiar singing/rapping style, but Autotuned this time, and also drawling in a way that makes him sound almost like Future or Desiigner. The usual emotional high notes and falsettos are here in this song, side-by-side with a kind of rapping we don’t hear a lot of from him, which is a welcome change.

“Chanel”‘s topic is really the most interesting part. Where Frank would usually sing about love or a lover, this time he’s also flexing about his success, a theme we… don’t… usually hear him talk about?

But the main theme of “Chanel” is seeing both sides “like [the Chanel logo].” So Frank takes the usual act of bragging about money, clothes, and women that usually happens in a hip-hop or R&B song like this and twists it around, talking about his bisexuality and his sexual life with guys while also talking about acting masculine. And that’s all before he starts singing about his success in the second verse. He sees both sides like Chanel in that, among other things, he can easily switch between such topics—he began it by singing about his sexual identity, and ended it by going on about his money and all the stuff he can buy now.

We just hope “Chanel” is a sign of things to come; not necessarily songs like these (though they’re welcome) just more songs and material in general. We just don’t want to have to wait so long (and sit through a lot of delays) for another album, man.

SHAREActress Janella Salvador shared a narrative that’s all too familiar to victims of...