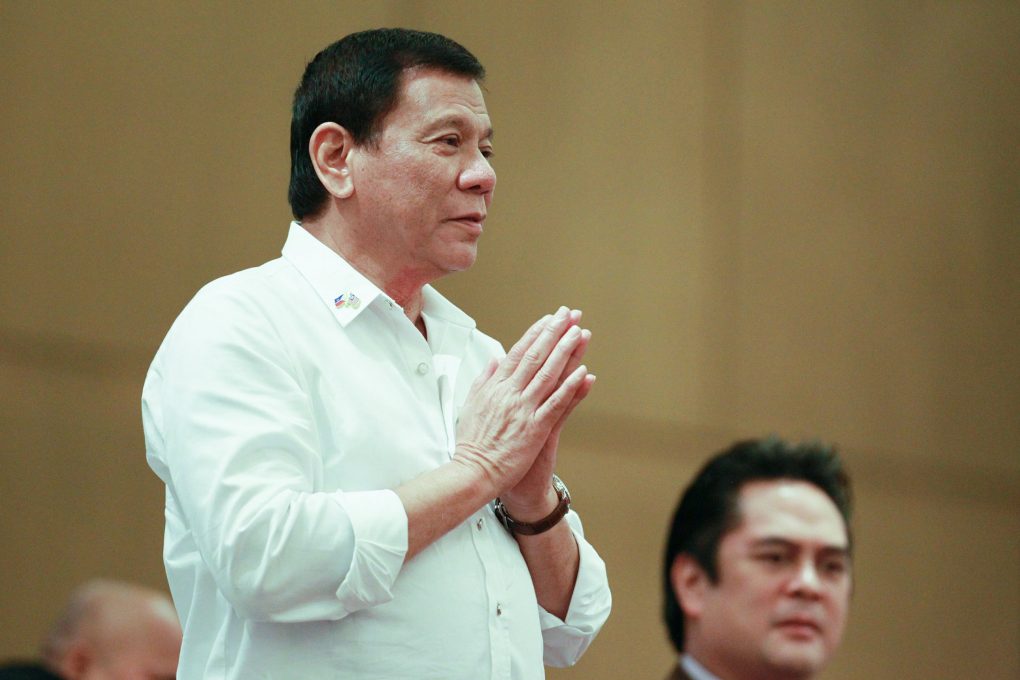 People thought they’d be doing the whole country a favor when they voted President Duterte to this year’s TIME 100, the weekly news magazine’s annual list of 100 most influential people in the world. While the reader’s poll part of the feature allows the general audience to vote who gets to be on the list, TIME makes the final decisions on the 100 people.

On top of that… they also get to decide how a personality on the list gets to be portrayed, because influential doesn’t always mean the good kind of influential. The online fan army found this out for themselves the hard way, after TIME finally released their writeups last night. And President Duterte’s short profile, written by former Colombian president Cesar Gaviria, is glorious.

It’s actually not as harsh as our schadenfreude is making it sound. President Gaviria just warns Duterte that he should get it right for once and treat drug addiction as a health and social problem, not a plague that needs to be destroyed by force.

[pull_quote]”Duterte could start by treating drugs as a health, human rights and development issue. He could prosecute the most violent criminals and provide treatment for users rather than condemn them to prison, or worse. There will always be drugs in the Philippines, whether the President likes it or not. The tragedy is that many more people are likely going to die as he learns this lesson.”[/pull_quote]

Welp. Joke’s on you, fellas. Of course, the government and its supporters are moving quickly to brand this as another smear campaign by the “biased Western media.”

Other people on the list we should know about include Senator Leila de Lima, who’s in there due to her political persecution, our boy Chance the Rapper as a pioneer, Ed Sheeran, Emma Stone, Jordan Peele, Pope Francis, and of course, Donald Trump, among others.

Fujifilm XT20 - Look at this photo from Laneway Festival. Look at all...