Another long weekend is up for grabs and we’re definitely ready for more holiday fun. What are you doing this labor day? If ya’ll staycating again, we’ve got a bunch of shows here worth binge watching. Leaving for a trip? Pack some beauty and wardrobe essentials–the heat’s only been worsening so we hope you’ve found your holy grail sunscreens. 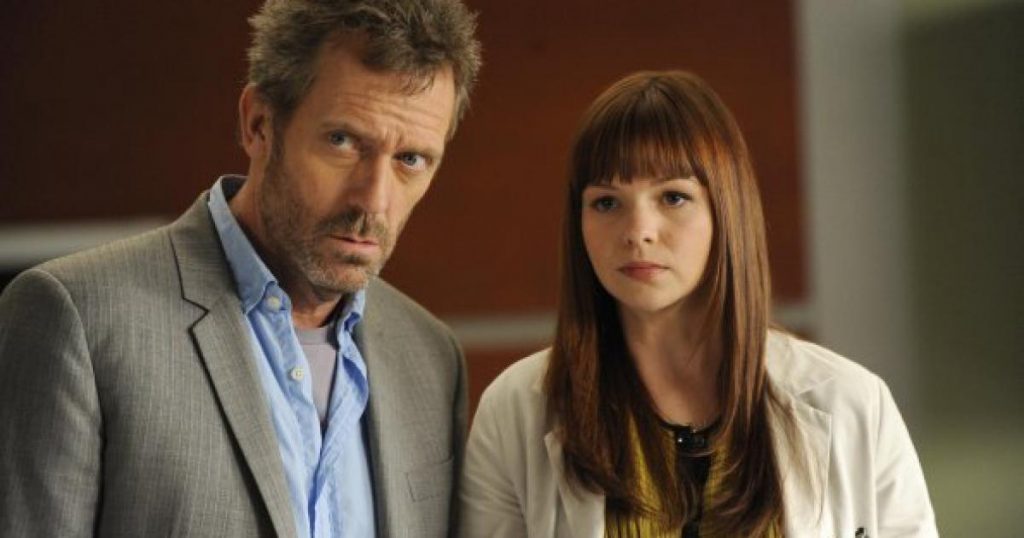 House, M.D. season 7 – As a huge fan of the show in the previous decade, I’m waaay behind on the last two seasons of House, but only because I fell out of love with it after the sixth season out of principle. The magic of Netflix means that I get to revisit the thing and pick up where I left off, realizing that hey, I did actually miss these guys, no matter how fucked up they got near the end. 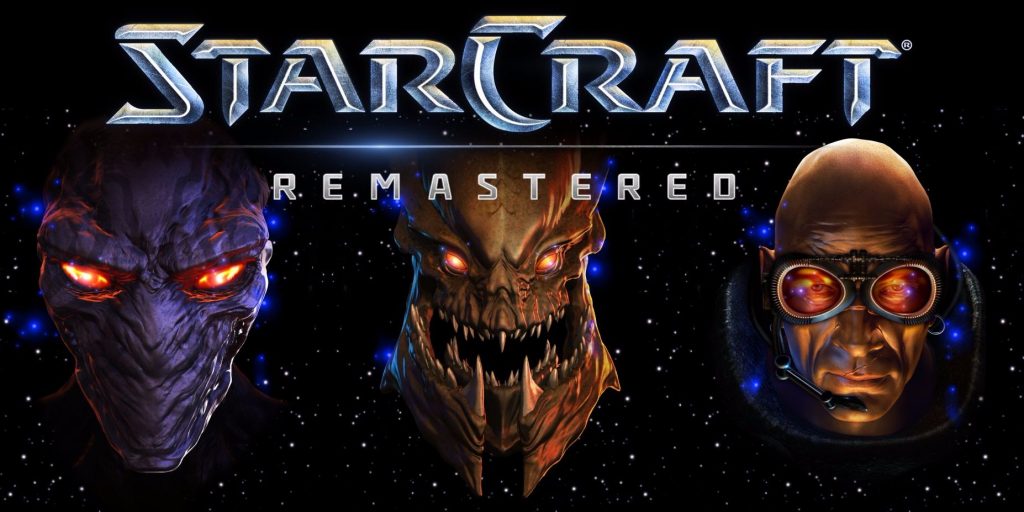 StarCraft – As we mentioned previously, the game’s getting a remaster later this year, so the original version got released free over the internet last week. I’ll probably be busy over Labor Day weekend slowly unearthing my childhood, beating the campaign mode without cheats this time. 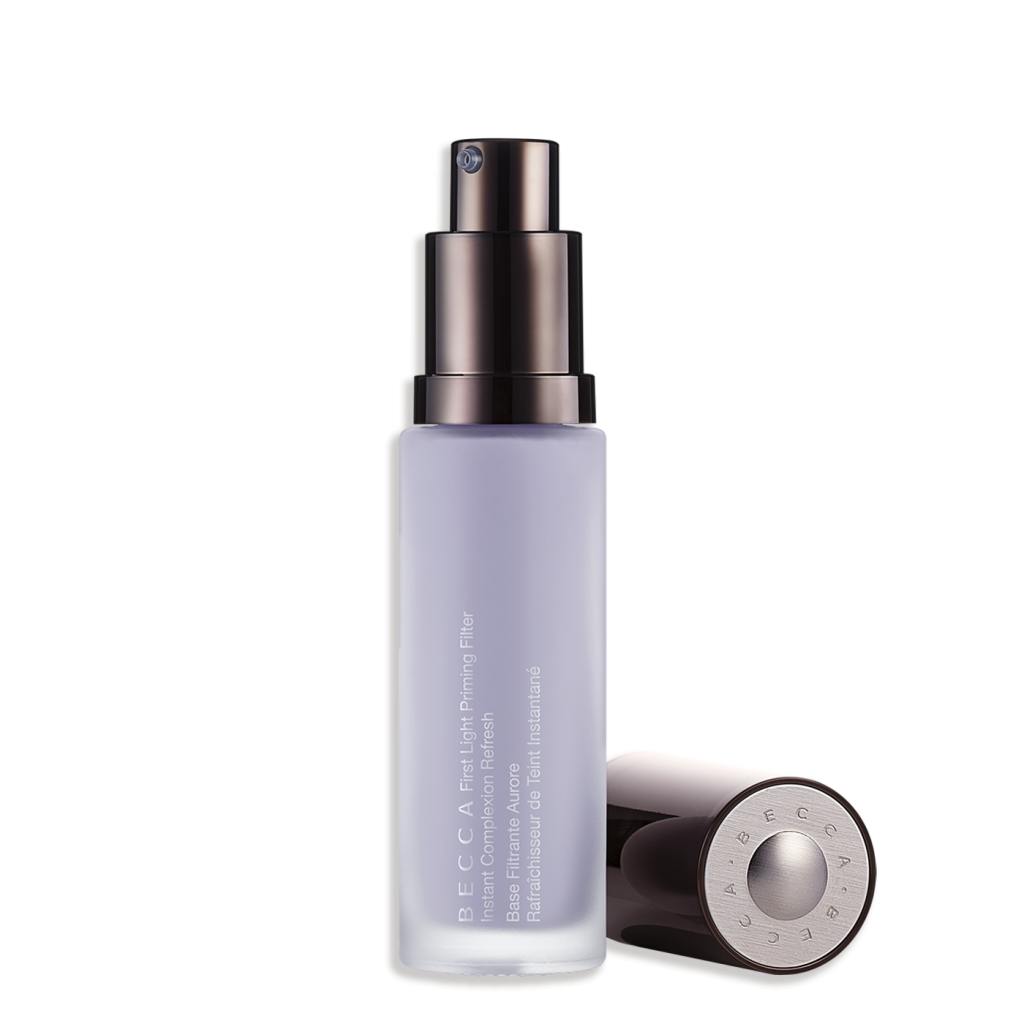 BECCA First Light Priming Filter – I swear I don’t just love this primer because it has the shade of my favorite color. Sephora sent this around a couple of weeks ago, and I didn’t expect to like it because I’d supposedly already found a good primer for myself. But man, was I wrong. This thing is spectacular for my oily skin because it moisturizes and at the same time, dries matte and leaves the slightest, most natural glow. I’ve never experienced a day wherein I didn’t need a retouch until the day I began using this primer. Also, the purple apparently cancels out redness too! I’m a believer now, BECCA Cosmetics. 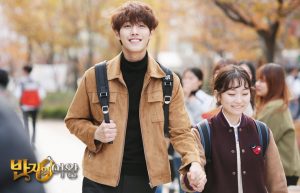 Queen of the Ring – I’m currently going through Strong Woman Do Bong Soon withdrawals ever since it ended last week. So to keep my mind off of it, I binge watched Queen of the Ring–a show where an attractive guy sees an ‘ugly’ girl as his ideal type through the magic of her ring. It’s only a 6-episode series, with 30 minutes per episode, making it the perfect drama to finish in one sitting. It isn’t groundbreaking or anything, but the premise was cute and it gave a lot of commentary on seeing the beauty inside. Though the male lead wasn’t my favorite (even if he looks like a mix of Kim Woo-bin and Nam Joo-hyuk), Kim Seul-gi is adorable in here! 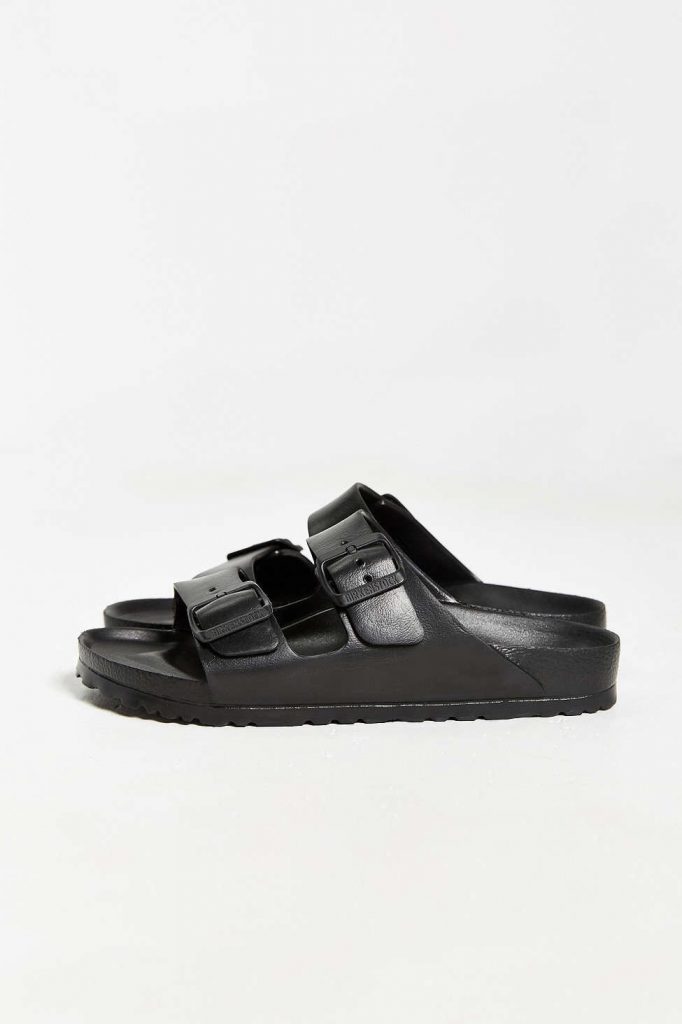 Birkenstock Arizona EVA rubber sandals – I’ve always liked wearing Birkenstock sandals. It goes well with anything, that I actually feel bad I might be using them too much. Don’t really want to destroy that fine fine leather, you know. So when I saw this at ResToeRun yesterday, I knew I just had to get it. It’s EVA rubber (like the Crocs, yeah) so I can literally wear the hell out of it without tarnishing. It’s in a fine shiny black color finish that goes well with anything in my closet, and it’s still got that good ol’ Birkenstock look that I love.

Girlboss – I remember reading the book for my thesis because it also had something to do about women making careers for themselves and embracing what they love doing. So I’m actually glad that there’s finally a show on it. Despite recent news on Nasty Gal’s bankruptcy, I still think Sophia Amoruso’s story is relevant and worth the watch. I love Netflix for coming out with all these nice shows. I really hope they’d make that fan-made Addams Family trailer a reality. 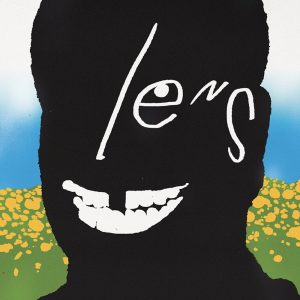 Frank Ocean – “Lens” – how come Frank Ocean releases new music like it was nothing? What’s with all these lowkey releases inside their radio shows? And does the Travis Scott remix really sound like that?

Owfuck live by The Flying Lugaw – Who says local hip hop is lagging behind?I missed this event but I’m glad we have documention of what’s going in the local hip hop scene. Somebody should really make a documentary. *cough* Scout *cough*

SHAREEB Babes who? No, we are born and raised by our mothers—Sexbomb Girls....

ICYMI, a meme page collaborated with a streetwear brand

SHAREWith the popularity of streetwear skyrocketing month after month,  drop after drop, the...