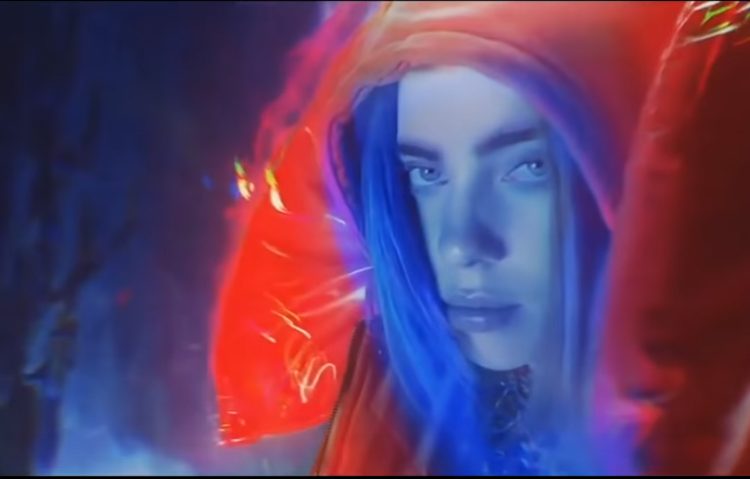 Less than a year since her debut album dropped, Billie Eilish is back with a new single titled “everything i wanted” which she co-wrote and co-produced with her brother Finneas O’Connell. Yesterday, she also released the full MV just two days after dropping the full audio track.

After announcing her tour, Billie has gone on to promote merch, EP art, and now, the full release of her latest single.

Read more:Billie Eilish is giving away tickets to fans who fight climate change

“everything i wanted” is a track about the bond between Billie and her brother Finneas, who has helped her write and produce much of her music. It has that instantly recognizable dark electropop sound and cool humdrum voice that are typical of Billie’s tracks.

Check out her latest single here:

Still from “everything i wanted” Music Video

This year's slate of Super Bowl advertising was pretty much the same, except...