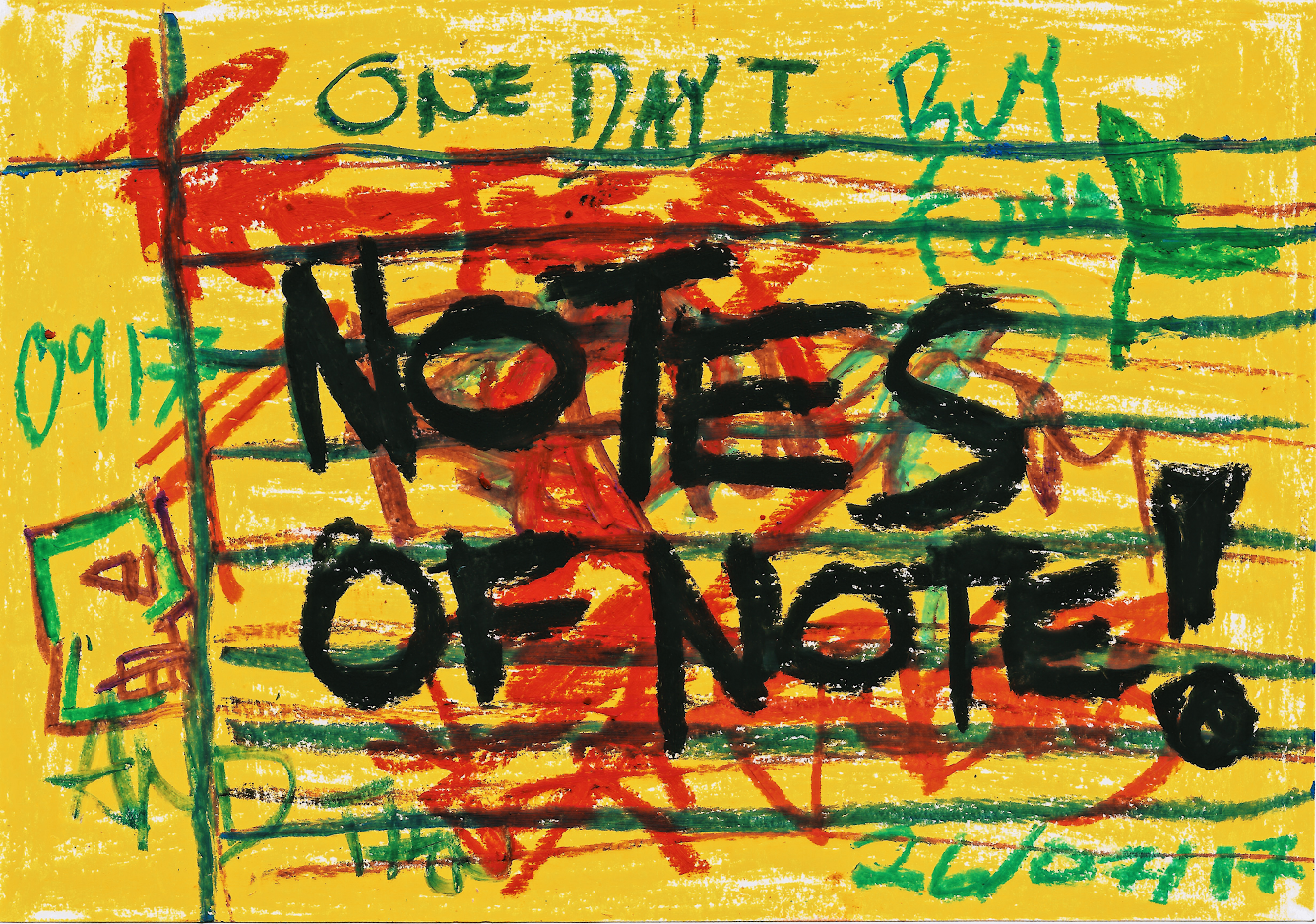 Illustration and words by Gabrielle Gatchalian

The word “handwriting,” has for the most part, replaced the word “penmanship;” the feel of which implies that there is an artfulness to laying down words on paper. Some say that one of the mark of a great artist is the boldness of their strokes. There is a magic to the sensation of holding a pen and controlling the push and pull of your hand to make marks. There is an alluring romanticism to the physicality of it. And that appeal certainly isn’t lost to the millennial generation, what with the surge of interest in calligraphy plastered all over Instagram.

The bullet journal is another example of this generation’s attachment to writing with our hands. But before a bullet journal or a carefully calligraphed word begins, there is a blank page. And that blank page could go the total opposite direction, a messy notebook without any immediately apparent rhyme or reason, or single words scribbled aggressively—pages that are perhaps, a little or a lot more distinct.

Sometimes a blank page without rules is a better canvas for laying down thoughts and ideas by hand. Sometimes it is outside a blueprint of where certain notes should go that raw thought processes are more clearly revealed. Sometimes the spontaneity chicken-scratch is more inspired and inspiring that neatness. Sometimes it’s the mark of genius.

And so, here are a few selected pages from some of the great artists, writers, and scientists who, in addition to making a mark in the world, have also made distinctive marks in their own notebooks: 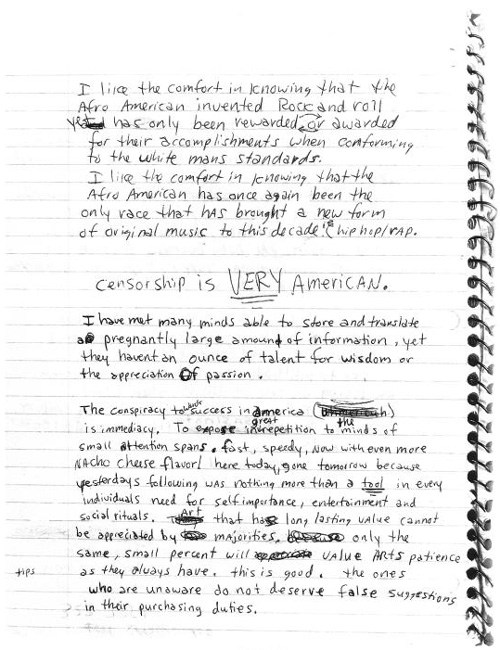 The Nirvana frontman is best remembered for being the face of grunge in the ’90s. The energy of Kurt Cobain’s songs find their roots in the musings that take place in his mind, which end up written down in his journals. Kurt Cobain was a voracious reader who cared deeply about authenticity and was disheartened by the coldness of the system he found himself in. This attitude reveals itself in the eloquent thoughts he recorded. Further pages from his notebooks can be found in the book Kurt Cobain: Journals. 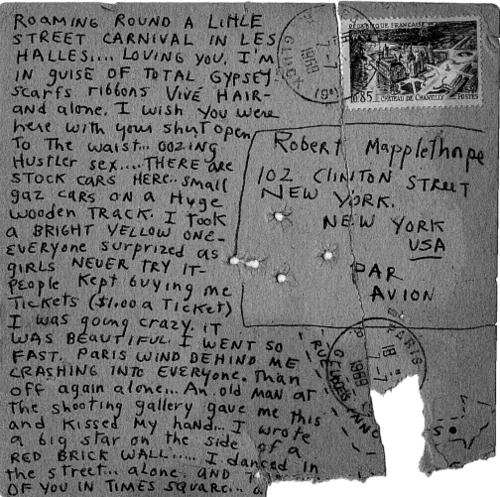 Patti Smith is a poet, musician, artist, and activist responsible for bringing the iconic album Horses into the world in 1975. She is a living relic in her own right, having been an influence to other artists like Madonna, The Smiths, and Sonic Youth. Patti Smith also takes inspiration from the generations that succeed her, having once done a cover of “Smells Like Teen Spirit.” Above is a handwritten letter to Robert Mapplethorpe. 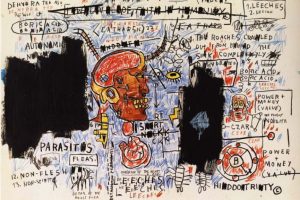 Jean Michel Basquiat was an explosion in the art world, whose works are vibrant and filled to the brim with energy. He found a friend and mentor in the legendary Andy Warhol, whom he collaborated with a few times. He is also noted for coming with the graffiti tag “SAMO” in the ’80s, and wrote as SAMO all over the cities. One of the most notable is “SAMO As an End to the 9-to-5 I Went to College Not 2-Nite Honey…Bluz…Think…” This same rebellious, larger than life spirit also fills his notebooks and sketchpads, of which a whole exhibit was dedicated to at the Brooklyn Museum in 2015. 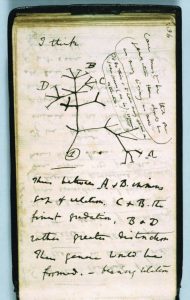 A name most of us are introduced to when we start school, Charles Darwin came up with the theory of evolution, a revolutionary idea that broke ground when it was first introduced. This changed the course of science and of history as a whole. Above is one of his sketches of the evolutionary tree. 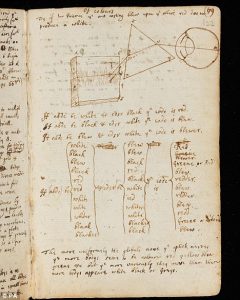 Going back even further to the discovery of gravity is yet another name familiar in the elementary schoolhouse–sir Isaac Newton. Non-science majors may remember him as a man who had an apple fall on his head (granted, this is a myth, but we’ll never know). Notes here begin to look a lot more unintelligible to the layman, but the mystery makes it even more fascinating to look at.

SHAREBy Nico Pascual Images: Ars Technica If you ever played with Lego as...