Weightlifting Fairy Kim Bok-joo stans and K-culture enthusiasts all know it by now–co-stars Nam Joo-hyuk and Lee Sung-kyung have officially been reported to be dating. Earlier today, Korean gossip site Dispatch released photos of the two models-turned-actors out on a date and surreptitiously trying to avoid the paparazzi with baggy clothes and face masks.

Now that the cat’s finally out of the bag, let’s see how the escalation of rumors built up until the big drop. 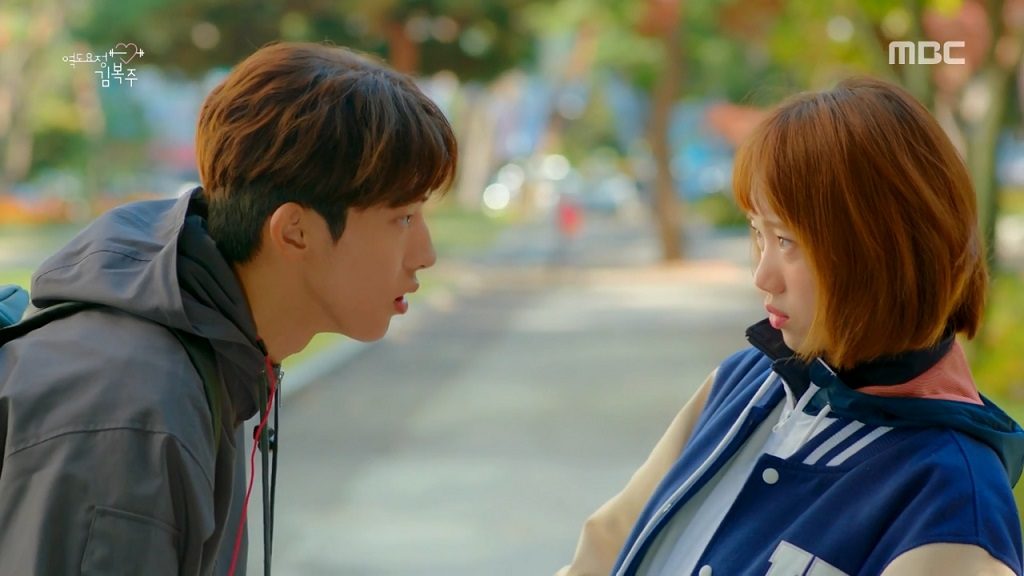 December 2016: Weightlifting Fairy Kim Bok-joo’s ratings don’t do so well in Seoul, but its popularity explodes overseas, making it one of the most internationally renowned dramas of the latter half of 2016, up to par with Goblin. The “Do you like Messi?” meme goes crazy on Facebook, much especially local social media. 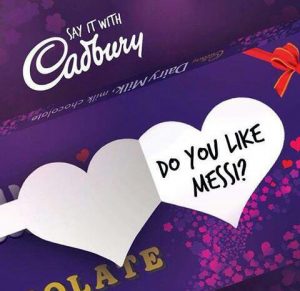 Even Cadbury bit into it…

Early January 2017: Lee Sung-kyung talks about her close male relationships, including her 10-year-old friendship with fellow actor Lee Jong-suk, who made a twee cameo on Weightlifting Fairy. She’s also been linked with a lot of other idols like Block B’s Zico, EXO, Choi Tae-joon (this guy actually sent her a churro truck when she was filming for Doctors), Lee Kwang-soo, Jo In-sung, and more. Can we say #crushngbayan? 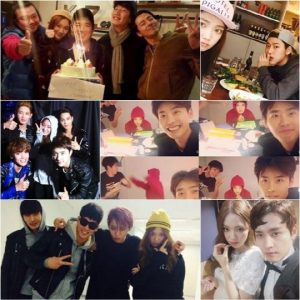 Mid-January 2017: Model Shon Min-ho is rumored to be dating Lee Sung-kyung. Fans say he looks like a mix of Joo-hyuk and his close friend Ji-soo.

Mid-January 2017: This photo, up on Joo-hyuk’s Instagram page. They’re almost as cute as the puppies they’re holding. Probably the beginning of their relationship?

(Okay, sorry, this isn’t really related but we couldn’t help ourselves. They’re adorable.) 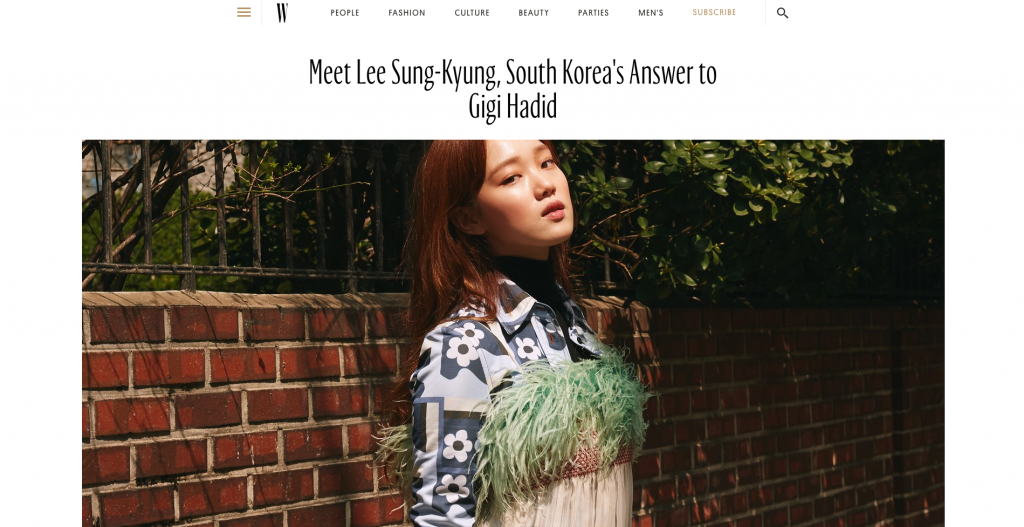 Anyway, in the feature, Sung-kyung mentions that she’s dated way too many guys already and that she isn’t interested in love (???). Funny that she said that, because…

7 days ago: Netizens spot Sung-kyung and Joo-hyuk together at Coldplay’s concert in Seoul. One of them mentions that Sung-kyung’s photo that she posted online was actually Joo-hyuk (and his blurry ankle). Looks like the stars were shining all for them that night.

Today, D-Day itself: Dispatch causes chaos! Hearts breaking! Sung-kyung/Joo-hyuk stans going nuts! These guys tried hiding but even oversized sweaters and jackets can’t save you from the K-paps. (Guessing that it’s also because their heights make it impossible for them to be low-key. Tall people problems, man.) 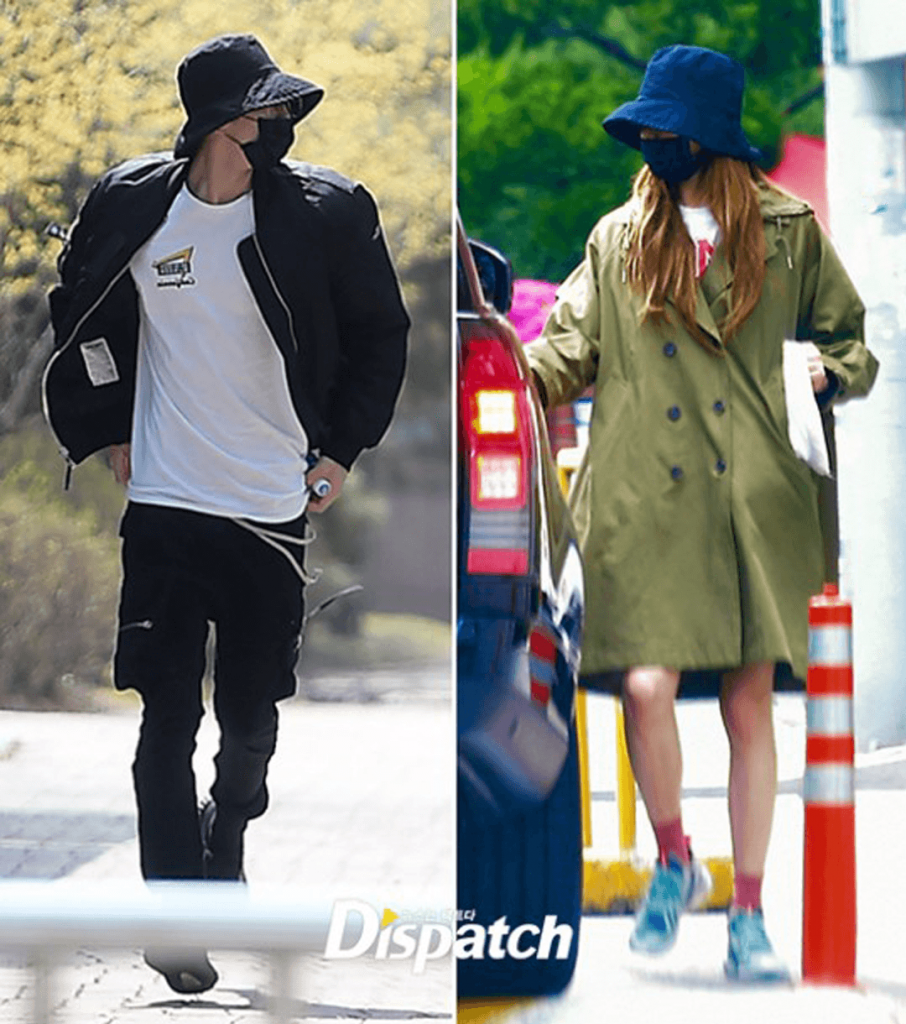 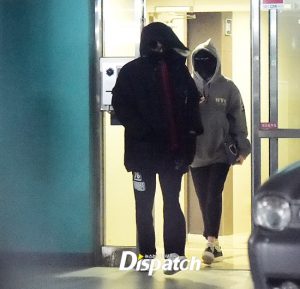 Congratulations to the happy couple! Apparently, insiders say Sung-kyung and Joo-hyuk got close during filming and are crazy in love with each other. Good for them, because we were starting to think Joo-hyuk was dating someone else. I mean… 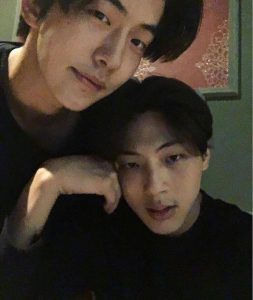 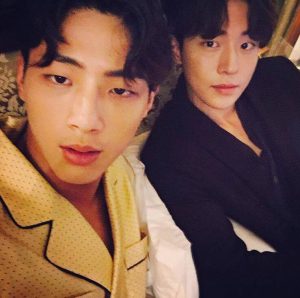 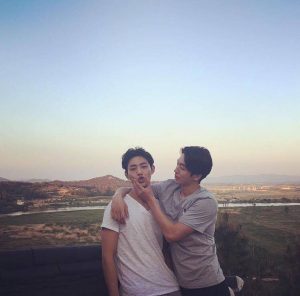 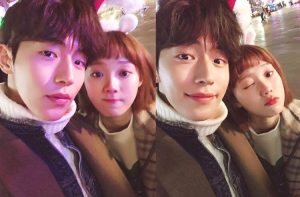 As for Ji-soo, South Korea’s national second lead, hang in there! 힘내세요! 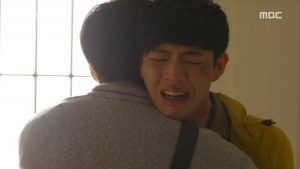 SHAREOur generation has a fairly strong affinity with anonymity. The best case in...

“Can we imagine a better alternative response than a guy with a gun...