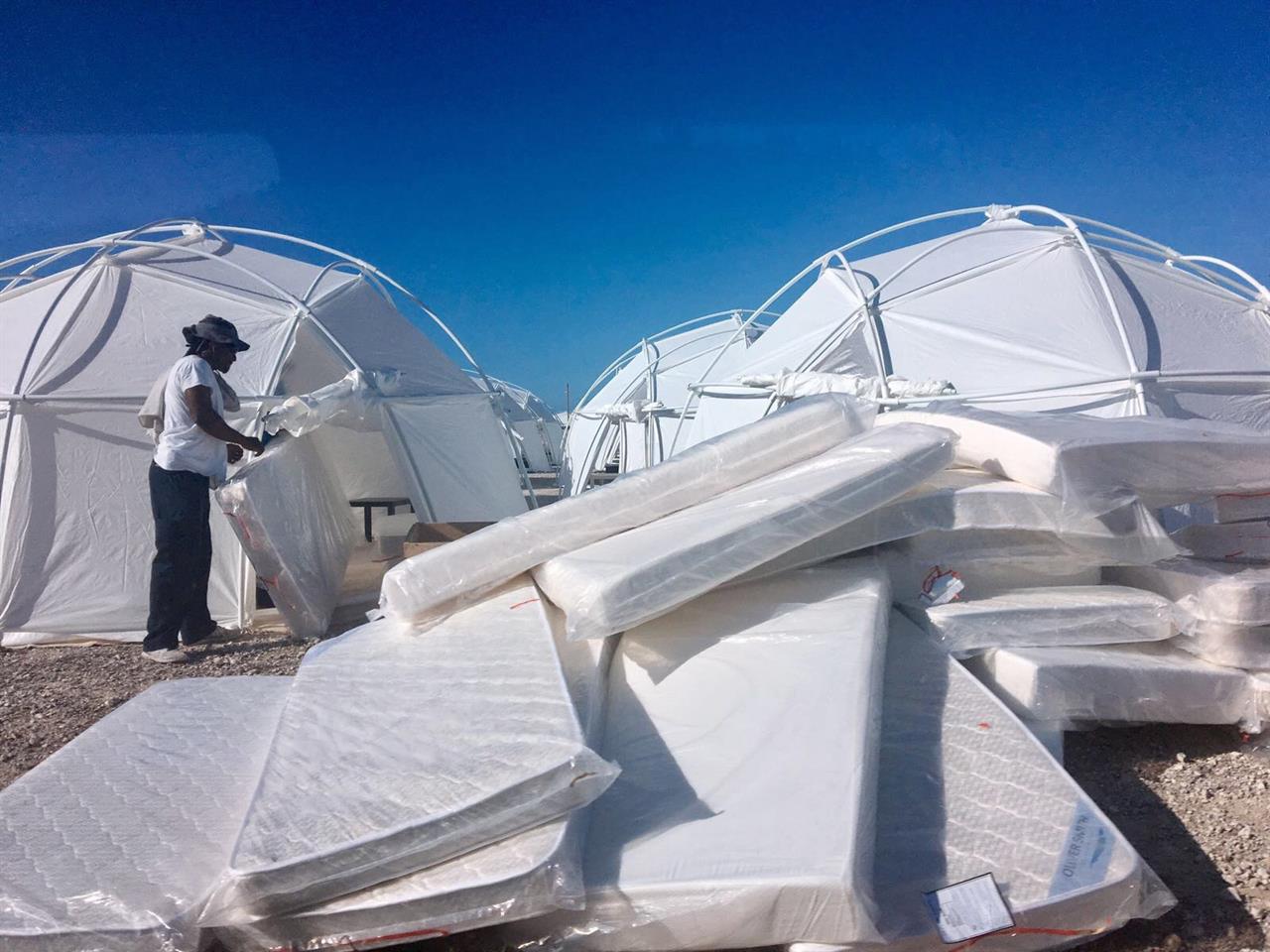 Welcome back to reality once again, fellow humans. For all of us, Labor Day weekend was either about the ASEAN summit being held here, or the glorious trainwreck that is Fyre Festival.

We were busy enjoying our vacation time to give it some coverage, but rest assured we were following it as more details were revealed. The official story is that the Fyre team—or the Fyre Squad, as they apparently called themselves—were way in over their head in trying to put together an ambitious music festival in the Bahamas and attempting to push through with it despite the obvious failure it was gonna be. Even if it did push through, the whole thing was an exercise in Americans thinking they could do whatever they want to do in another country. Everyone behind the event does deserve maximum schadenfreude for this.

Unpopular opinion time, though: you know who doesn’t deserve said schadenfreude? Right now, at least? The kids who did actually get swindled by the Fyre Festival. Yes, it was extremely douchey of them to cough all that cash up to party in what we assume should’ve been luxury debauchery, and the all the media coverage on the event could’ve gone to more pressing matters, but they were still conned, man. Give that to Ja Rule and all the models instead.

You wouldn’t want what happened to them to ever happen to you, I’m sure. It just so happens that this particular demographic is easier to hate because of who they are and what they represent. I don’t know, but it just seems wrong to kick them while they’re down, no matter how annoying they might be.

I will say this, though—I hope the really privileged kids who managed to pay their way to get into Fyre Festival left the Bahamas with a better appreciation of what displaced disaster victims have to go through. Or at least, of what people who have less than they do. You know, people without actual food and water. If they didn’t come out of that “hell” (a relative concept) with just a little more self-awareness, it would all have been for nothing. Maybe then you can give them shit for it.

Photo by Jake Strang for AP

SHAREHand-painted signages are a part of our daily lives for so long. It’s...