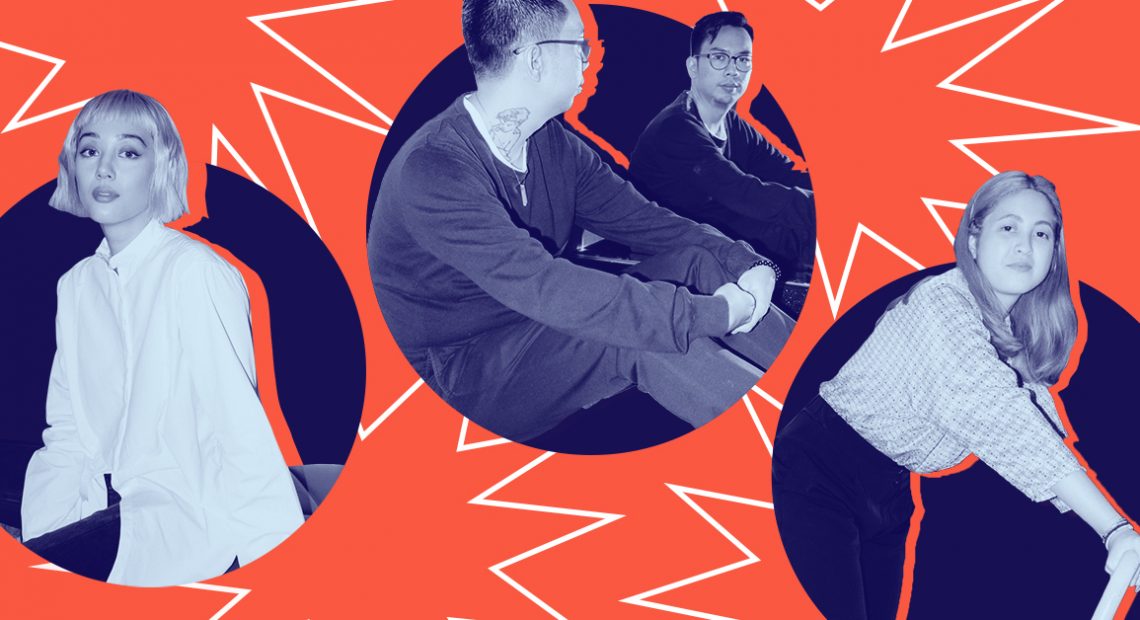 In a time when everyone is interconnected through the world wide web, the internet allows your work to be ubitous on many platforms. On top of that, it has become easier to connect and converse with other creatives on the cyberspace. Still though, there is an undeniable magic when creatives gather in the flesh.

Last Saturday, Oct. 6, the annual Scout Creative Talks engaged us in a fruitful discourse with seven visionaries from the many facets of the creative industry. Held at Samsung Hall in SM Aura, these industry practitioners walked us through the current state of their respective industries, giving us a glimpse of what it takes to keep the creative spirit fueled. 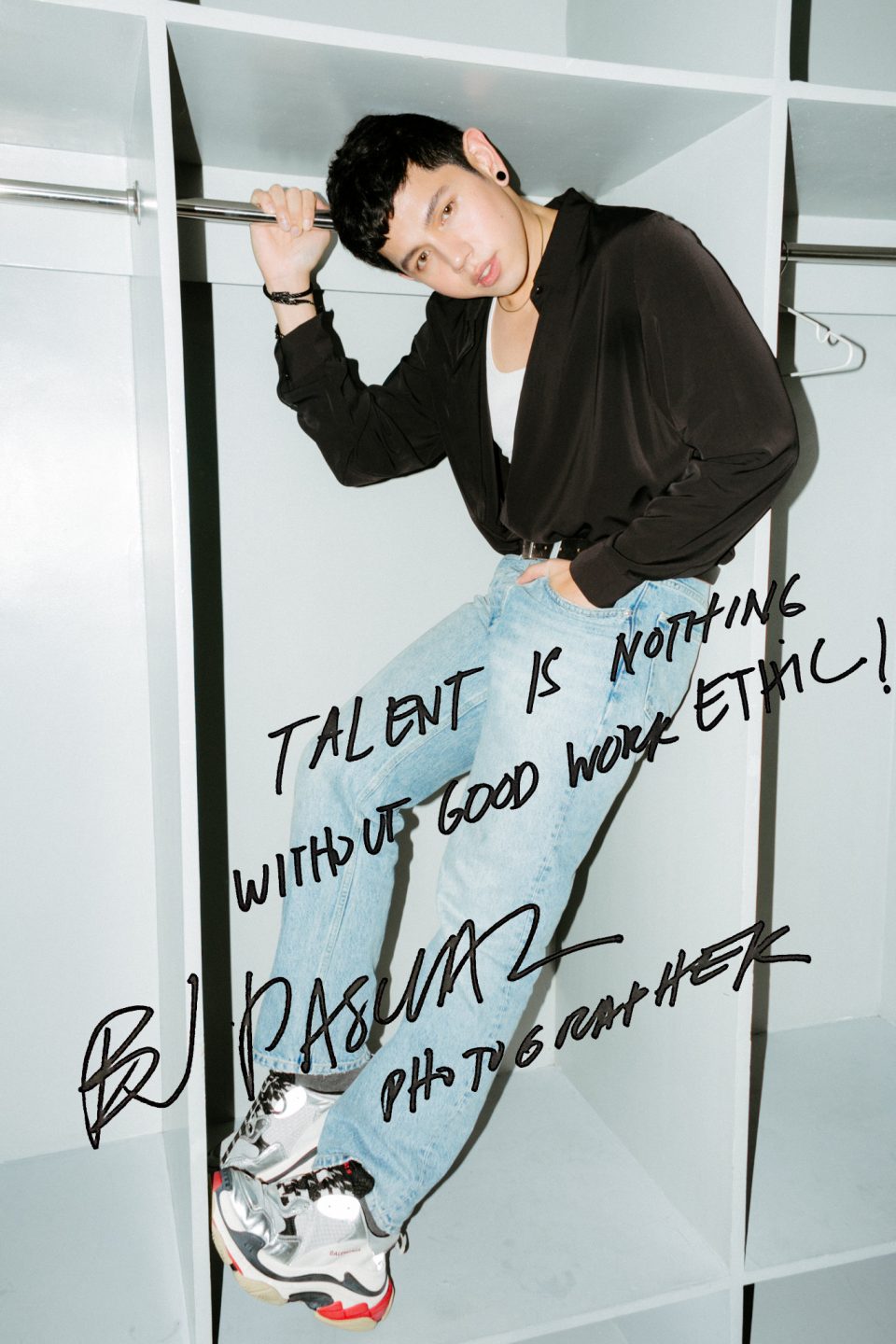 “The future is bright,” BJ Pascual says. “I love the new wave of photographers now.” In the age of Instagram, the young photographer admits that everyone can shoot and share their work online. However, your vision is the key to stand out from the sea of photographers. “Your vision is what will separate you from the rest,” he says.

“Your vision is what will separate you from the rest.”

This vision could be inherent to a photographer, but BJ points out the importance of gathering inspiration from your surroundings. “I think the most important thing is research. Never stop learning.” 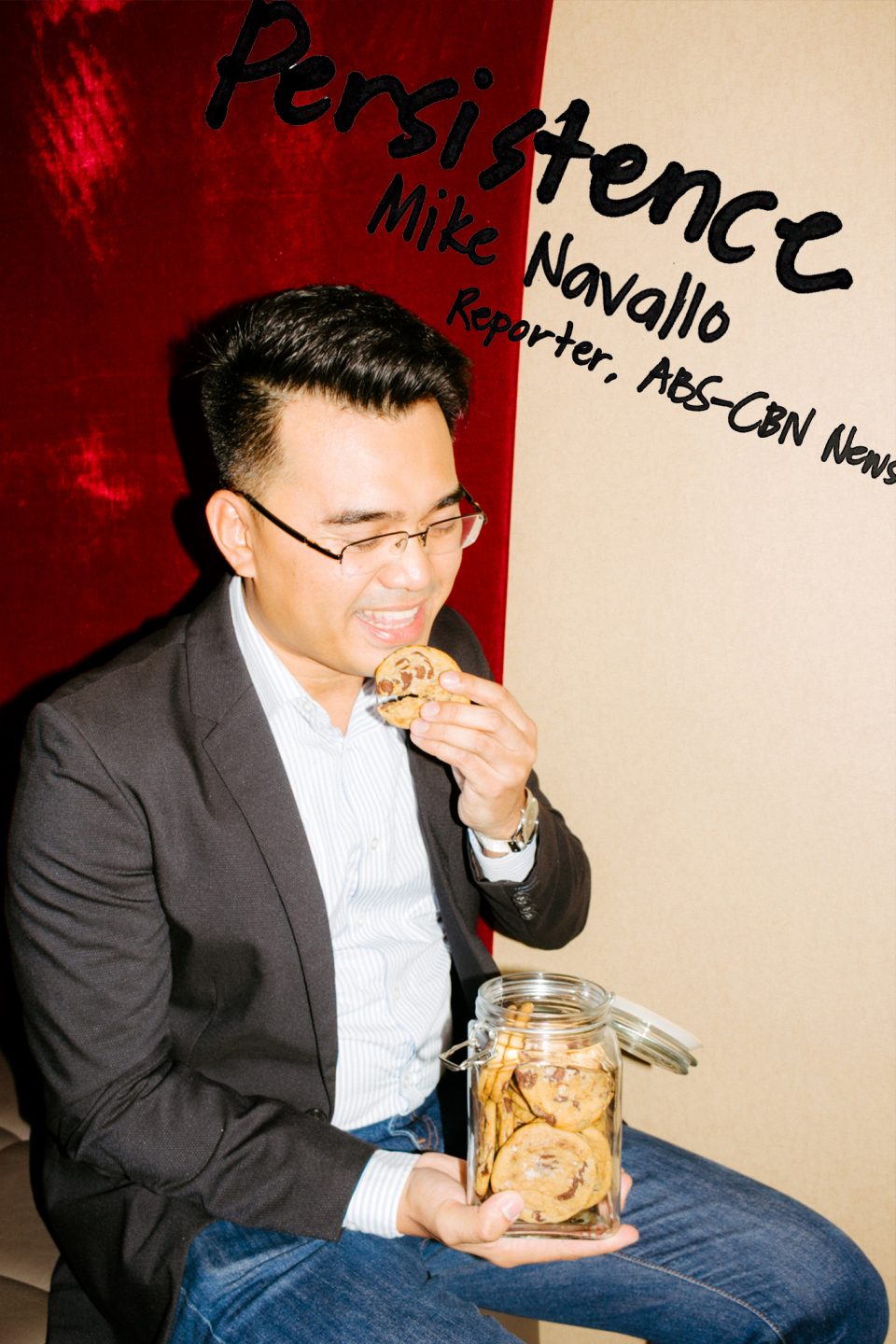 “There’s always going to be a need in every country,” ABS-CBN reporter Mike Navallo says. But now that the media platforms are changing quickly, it’s important for every storyteller to determine where it’s best to tell their stories.

“You always have to keep up and stay in the loop. Keep reading and watching the news.”

The landscape where the stories are delivered has clearly changed, but the purpose of storytelling has not. It’s important to localize and stress the significance of every story you deliver. To do that, “You always have to keep up and stay in the loop. Keep reading and watching the news,” he advises. 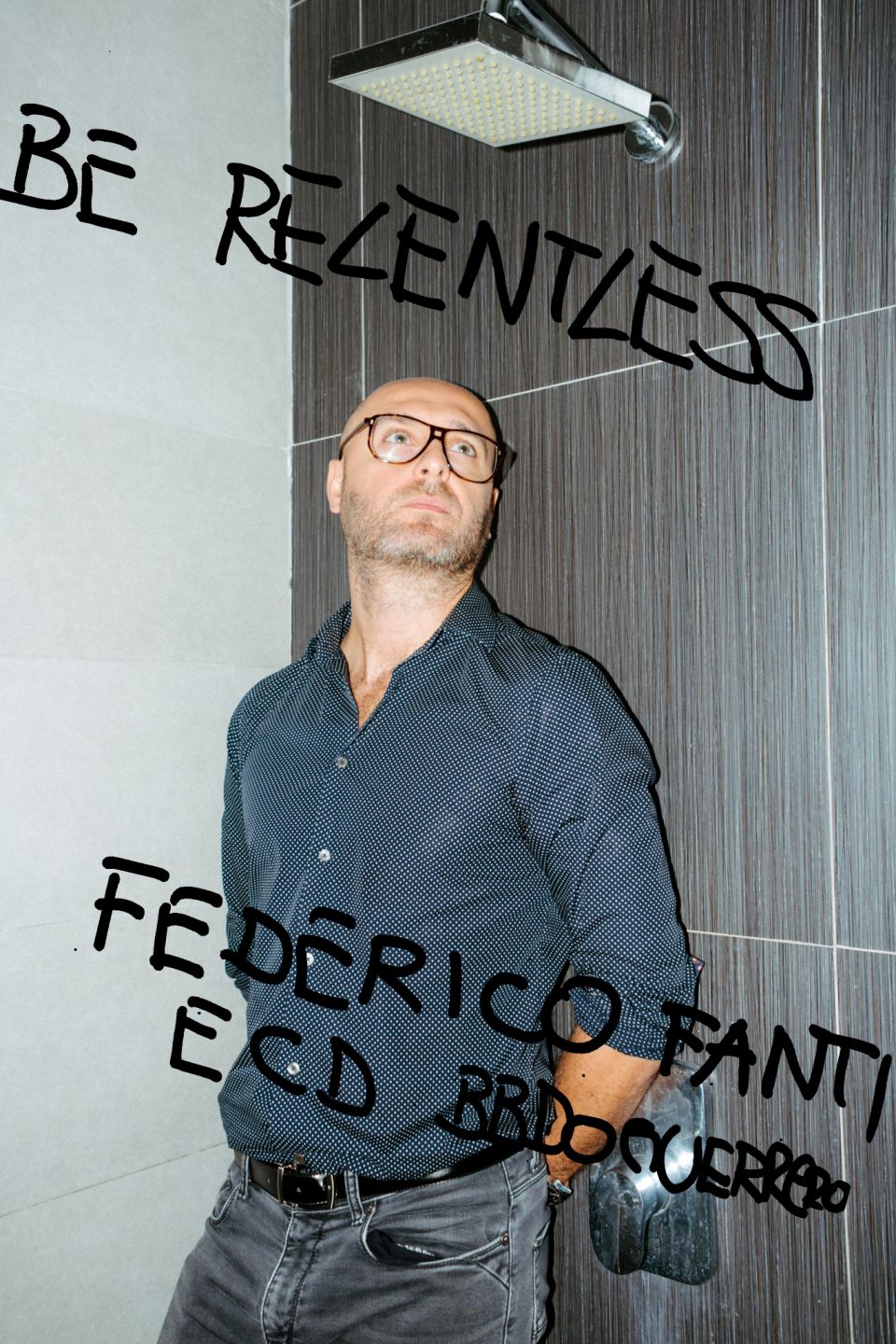 “We need to create a fruitful interaction with our target audience.” 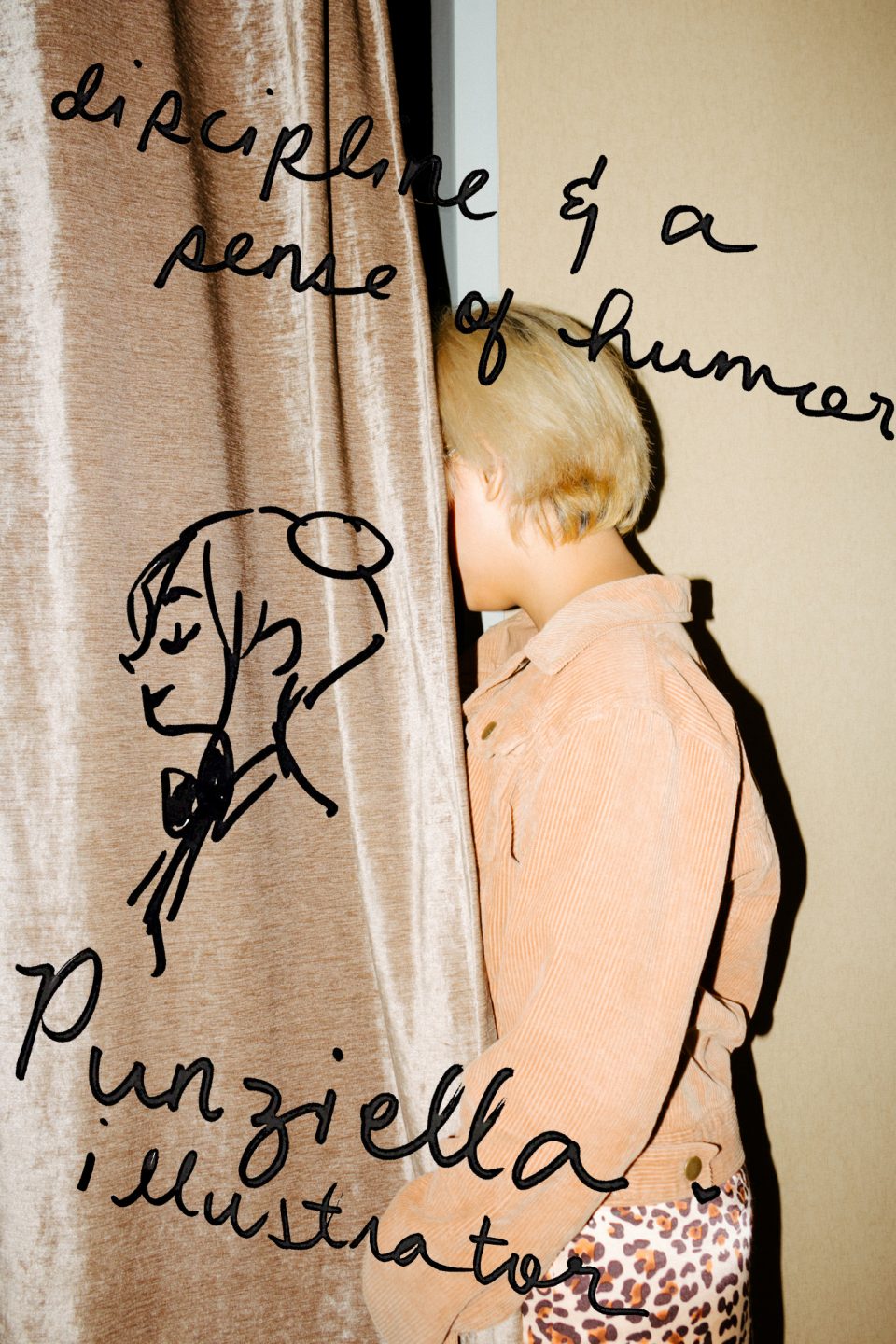 Punziella is the new queen we stan. She often works on fun, often feminine art inspired by the different fandoms she belongs to. But beyond the fun, Punziella recognizes the difficulties of artists like her. “Art is very draining. It’s painful,” she says. And by painful, she also means the physical pain of sitting all day in front of the computer just to perfect an illustration. Unfortunately, there are still people who don’t treat artists the right way. In the future, Punziella hopes that there could be a union in support of local artists and animators.

When it comes to staying relevant in the industry. Punziella says that it’s important to discover your style. You don’t have to cater to everyone’s taste (“It’s difficult,” she says), but you have to know what you want to work on. 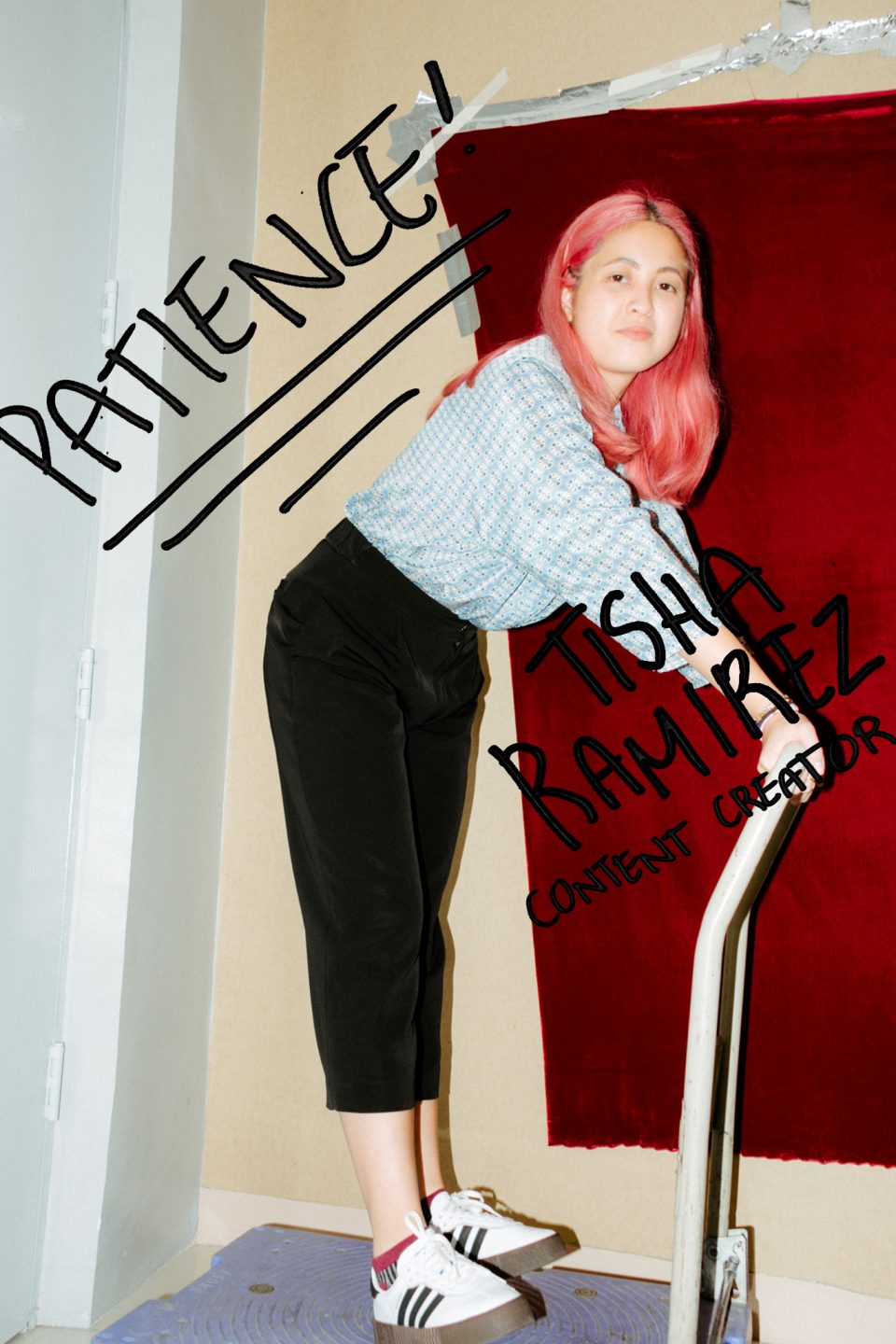 “I think it will become even more progressive,” Tisha Ramirez of Preen.ph says about the future of gender representation in the media. In the recent years, we have seen a movement that continues to champion political correctness when it comes to gender in media. However, there are still people who don’t get it. To obtain the progress we need, creatives should continue “being progressive, talking about important issues, and telling it like it is.” 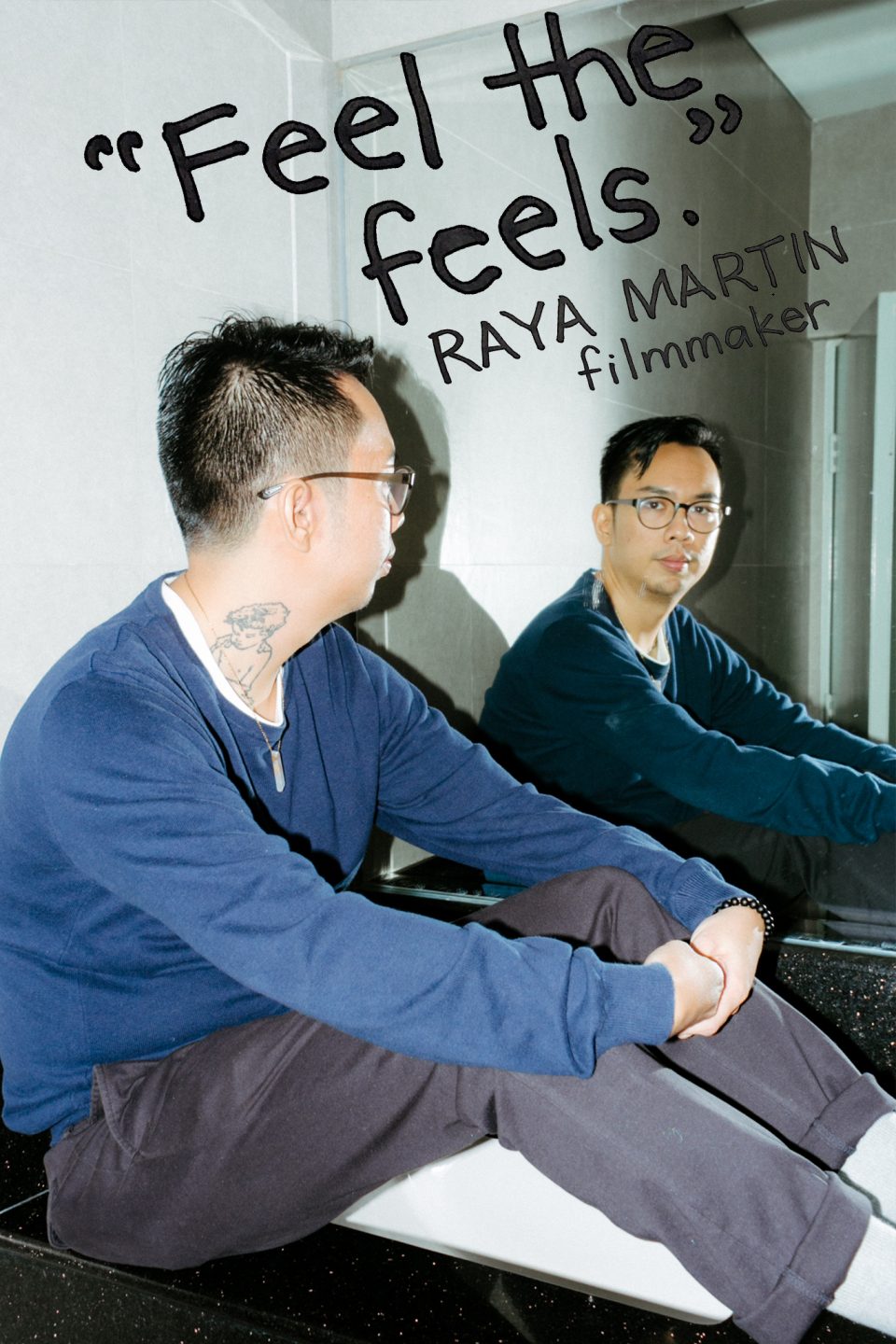 “You have to ask yourselves as creatives: what’s your vision? What’s the thing that binds everything?”

Raya Martin is excited for the future of Philippine cinema. Like BJ, he recognizes the ingenuity of younger filmmakers today. Based on his experience, Raya says that filmmakers should recognize the need to build a world informed by our history and that responds to our surroundings. “You have to ask yourselves as creatives: what’s your vision? What’s the thing that binds everything? [That’s] why you want to make movies, and it doesn’t have to be clear straight away,” he says. 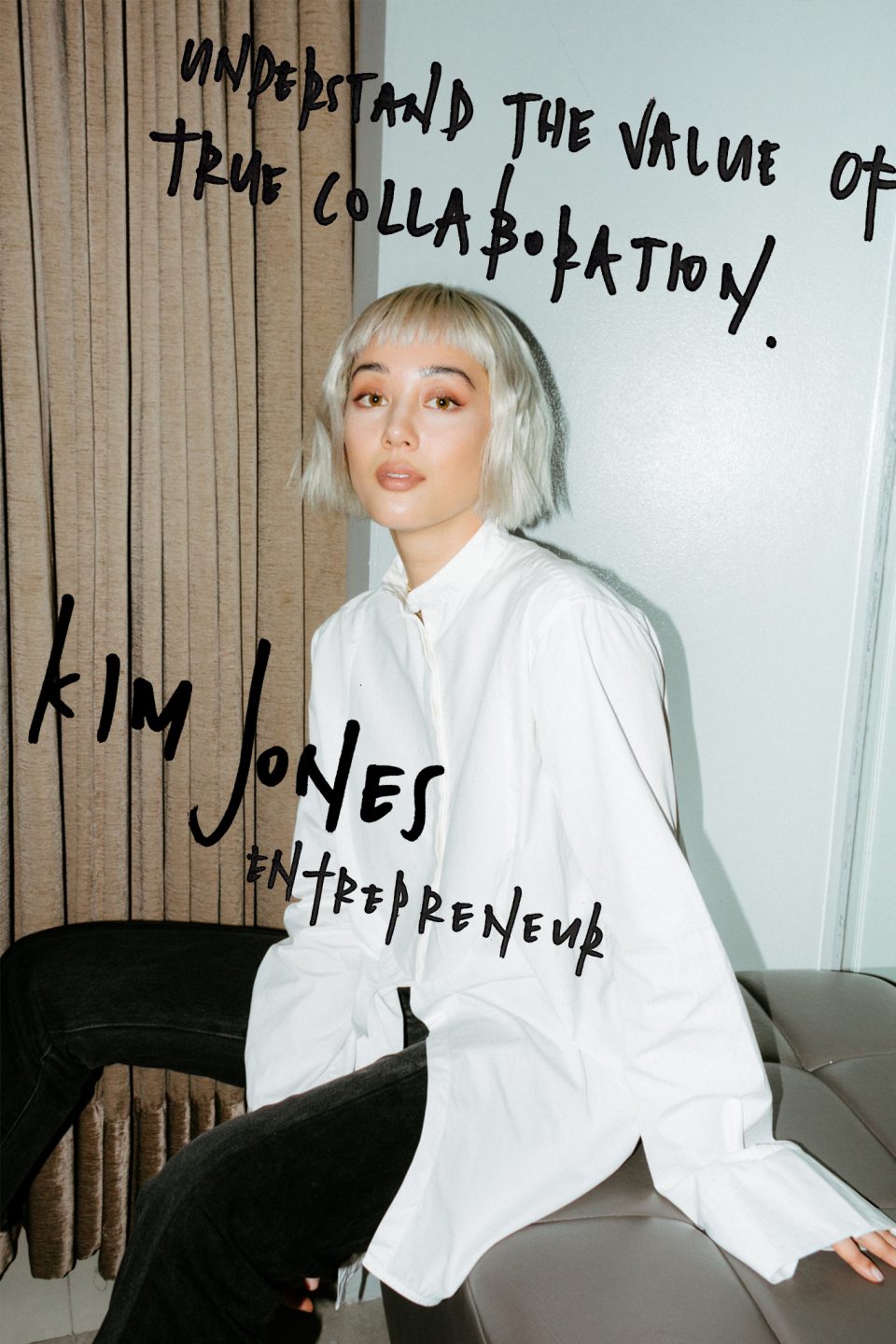 Kim Jones, founder of The Fore, says that people working in fashion shouldn’t exhaust themselves simply for relevance in the industry. “Well, relevance is relative. And I don’t think staying relevant should be the number one priority in the industry,” she says. Instead, the fashion industry now should be focused on “working together in its truest and purest form.”

What do you want to see in next year’s Scout Creative Talks? Sound off on social media using the hashtag #ScoutCreativeTalks.

SHAREAs crazy as the world is right now, one thing’s for certain: We’re...

SHAREThe usual young adult novels are about romance, dystopia, and coming-of-age. But Randy...