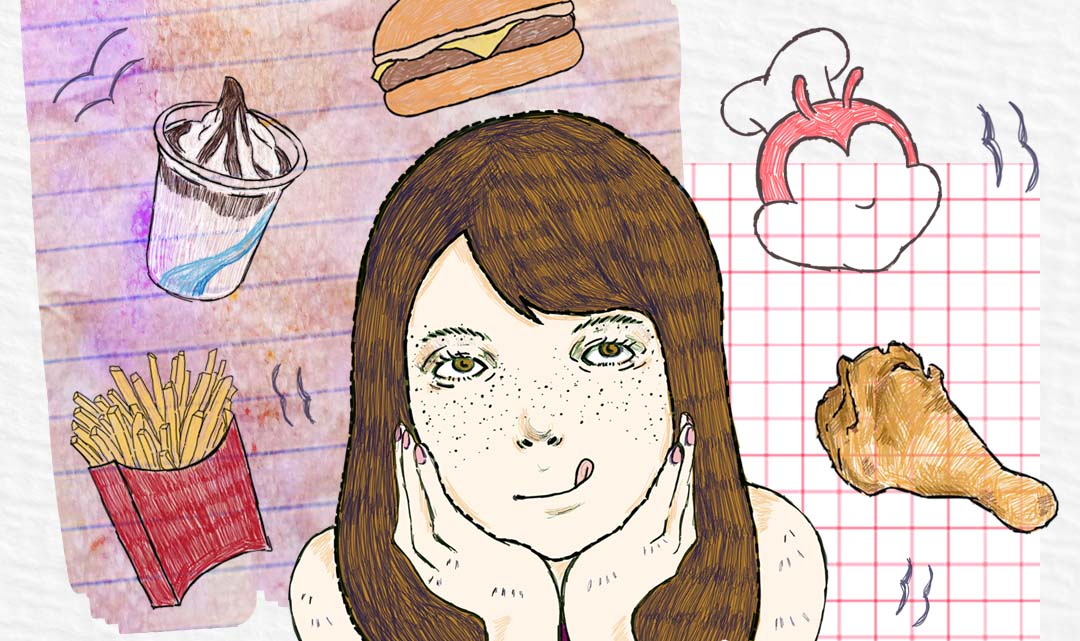 In the words of Harvard alum Elle Woods: “What, like it’s hard?”

SHAREby Mica Magsanoc Avid fans of the hit sci-fi show, Doctor Who have...