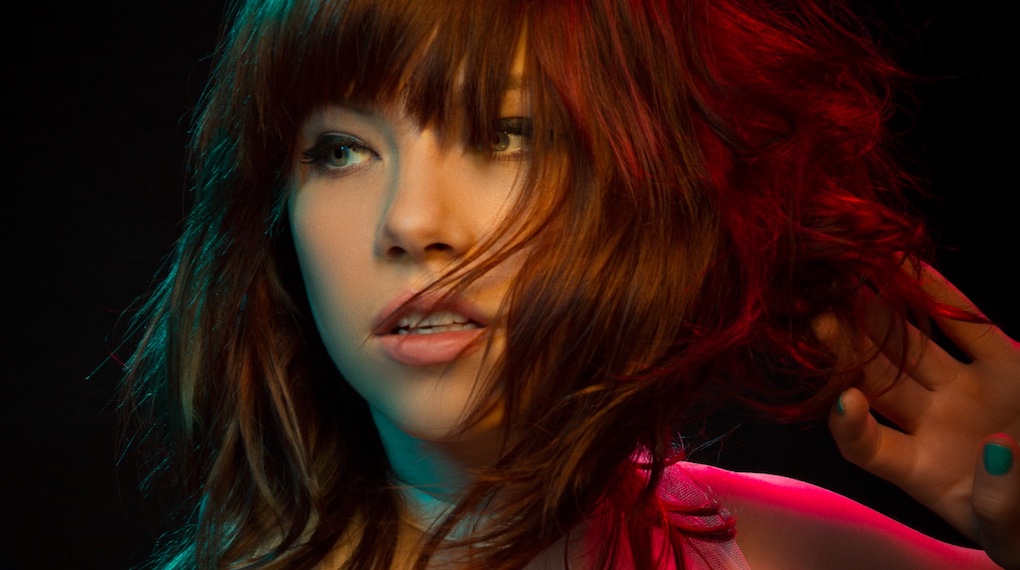 Carly Rae Jepsen is back with a new single that she released over the weekend, and our bubblegum pop-loving hearts cannot be any happier. Her new track, “Cut to the Feeling,” is part of the soundtrack of the Canadian-French animated film Leap!, which is slated for an American release this September.

CRJ is part of the voice cast, and as she shared in an Entertainment Weekly interview last February, while she was recording her parts, the filmmakers asked her if there was a song that could fit into the film’s soundtrack. Knowing that she had this song unreleased—despite being a contender for the critically-acclaimed E•MO•TION and E•MO•TION Side B—it was a match made in bubblegum pop heaven.

First off, you can tell that this song was totally considered for E-MO-TION because of how it fits with the album’s overall ’80s-inspired motif. From the moment you press play, “Cut To The Feeling” gives you the same vibe that a Robin Sparkles single would. The intro has a beat that’s so easy to clap along to, and the verses are sung in a staccato-like style that makes it the lyrics and notes easy to remember. As soon as the hook hits, you might as well be jumping up and down on your bed, the dance floor, or wherever you and your friends are spending the weekend.

Lyrically, the song has the same carefree spirit of Carly Rae’s previous hits like the ones I mentioned above, or songs like “E•MO•TION,” “This Kiss,” and “Take A Picture.” If you’ve ever been someone so smitten that you just want to stop right now and quit playing games, then “Cut to the Feeling” is your jam.

If you play this song and suddenly find yourself wanting to dance on the roof like Félicie, the protagonist in Leap!, then it’s clear that the song has done its job. Like any good CRJ song worth its salt, “Cut to the Feeling” has high LSS upside, but without the eventual annoyance of it being germinated the way “Versace on the Floor” did on local radio. It’s the right kind of earworm to get mainstream airplay as back-to-school season picks up.

In today’s pop scene that’s too saturated with Chainsmokers collaborations, Kygo remixes, and the Justin Bieber hooks on genres he wouldn’t normally dip his toes into, “Cut to the Feeling” is the breath of fresh air we all badly need. We’ve gone far too long without a new Carly Rae Jepsen single. It wasn’t obvious when she first splashed onto mainstream consciousness in 2012, but it’s clear as day that Carly Rae Jepsen has become the pop superstar we never knew we needed.

And if you’re still unconvinced at this point, cut to the chase and just play the song. Your bubblegum pop-loving heart will thank you for it.